Iman Opens Up About Her And David Bowie's Love Story - Here's How They Met! - yuetu.info 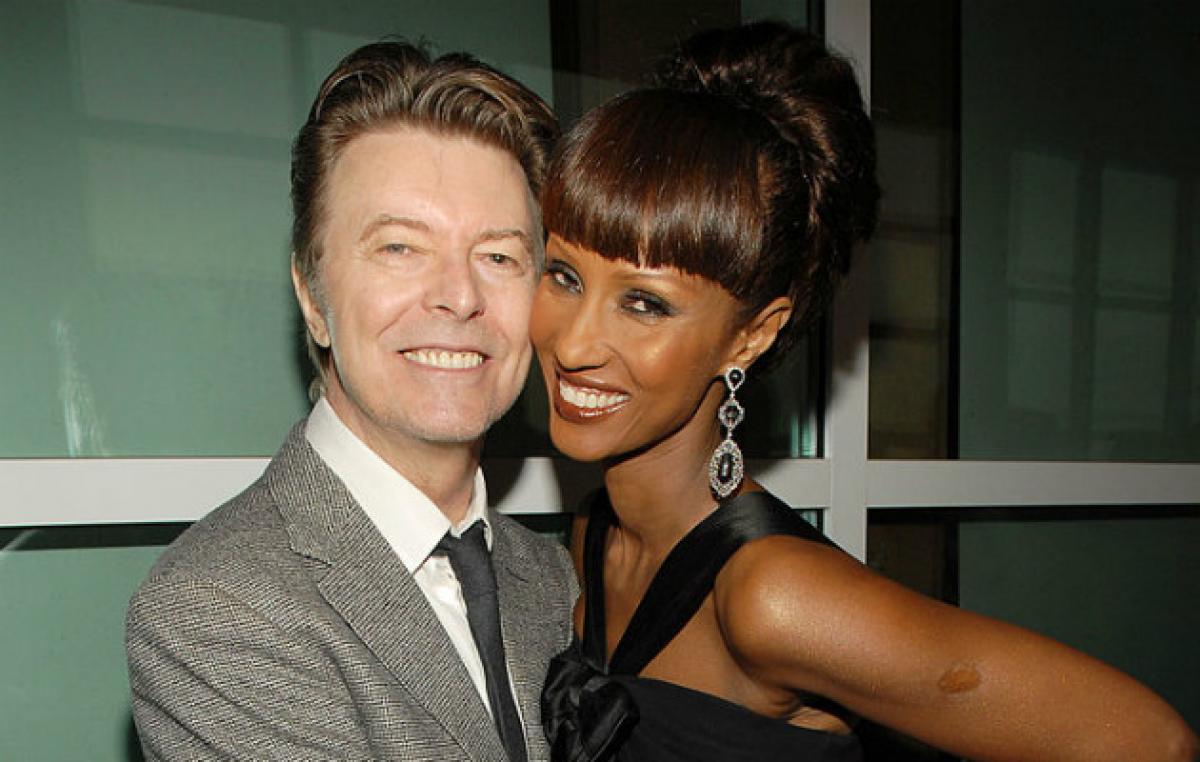 While on Naomi Campbell’s YouTube show earlier today, Iman opened up about her and late legend David Bowie’s love story in a rare interview! Check out what the supermodel had to say!

As fans know, Bowie passed away after a battle with cancer back in 2016 and Iman rarely talks about her late husband.

However, while on Naomi Campbell’s YouTube show No Filter with Naomi, Iman decided to open up, much to the happiness of fans everywhere.

She revealed, among other things, that their love story started with a blind date.

She recalled that ‘I just moved to LA, because I wanted to have a distance. I wanted to divorce myself from modelling, because you know it’s very lucrative, it is easy to come in and out of it and I wanted to have a room to breathe and really think, ‘Well, what’s my next act, what do I want to do next.’ And so, I moved to L.A., and while I was there, I met David. It was a blind date, we were set up. I met a hairdresser, at a photographer’s dinner and he said, I would like you to come to my birthday party. It was at a restaurant, so I just thought it was a birthday party. And it was 4 of us, David. The hairdresser and the boyfriend. And also me.’

She went on to share that ‘The hairdresser was his hairdresser, but David did not even know. David was told it was a birthday dinner as well. And that is how I met him, that is how I met him. And it was 29 years ago. It is literally when people say do you believe in destiny? Yeah, this could not have happened… I truly feel, in my heart, that it was predestined.’

As you might know, the two got married in 1992 and had a kid together – a daughter named Alexandria “Lexi” Zahra Jones, who is now 20 years old.