Iggy Azalea Raves About Her 'Favorite Person' Baby Onyx On His First Ever Birthday - Check Out The Cute Pics! - yuetu.info 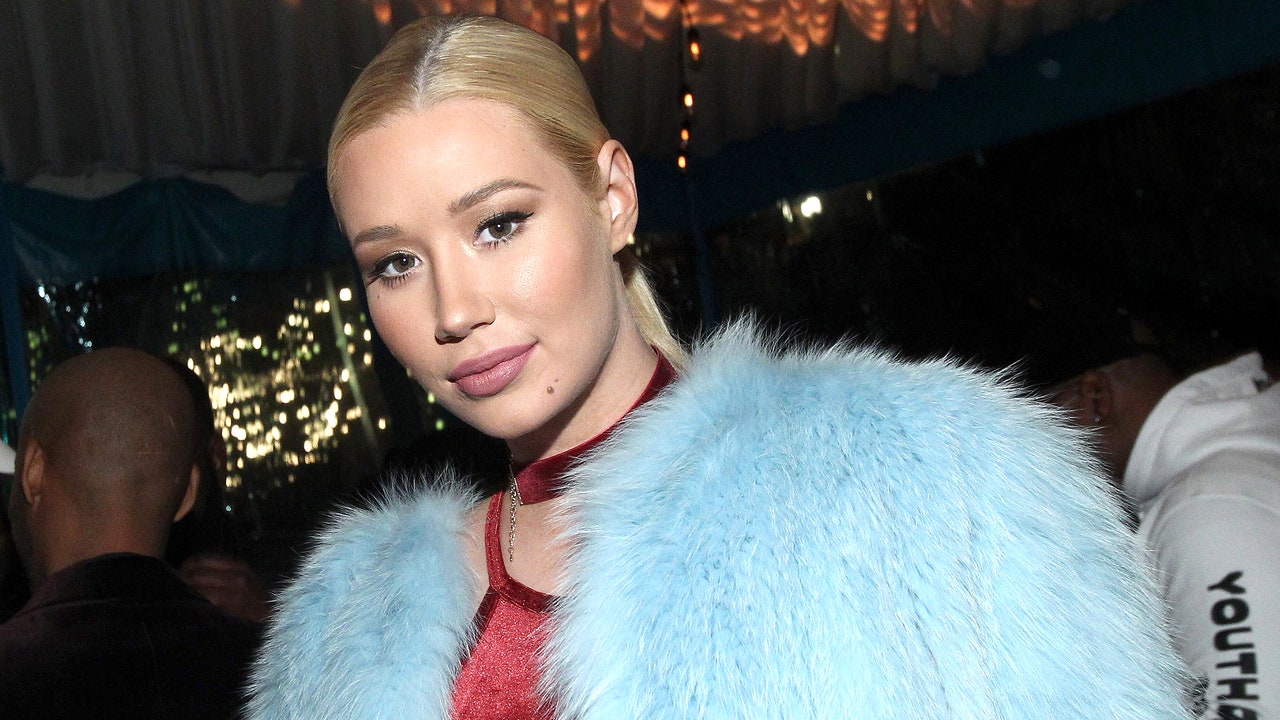 The rapper took to her platform to share some adorable pics of her son in celebration of a very meaningful milestone – his first birthday! Iggy Azalea was excited to mark the special day on social media and she gushed over baby Onyx on her Instagram!

Obviously, fans were super happy to see the toddler, the snaps managing to put a smile on the faces of many.

In the caption, Azalea wrote: ‘Happy 1st Birthday to my favorite person in the entire universe! I never thought that I could love anything or anyone this much, Onyx you are a joy. Your happiness is my happiness.’

And while she was excited to shower him with love on his first ever birthday, Iggy also can’t believe how fast her boy is growing up!

Not too long before his birthday, Iggy posted yet another snap featuring Onyx that showed him on his iPad.

‘My son was crouching down watching his iPad and I took this picture because he just looks like such a big kid to me now! Not long until my baby turns 1!’ she wrote alongside the pic.

As you know, Iggy shares Onyx with her ex and fellow rapper, Playboi Carti.

The two split back in October and while it was not too pretty, one insider told HollywoodLife that Iggy still ‘does her best to keep things cordial with him because it is about Onyx and not her. But she really does not talk about that situation at all. She is very guarded when it comes to all that. Since she went off online about him last Christmas she’s made every effort to stay very private about it all.’

At the same time, the same insider told the outlet that Iggy loves being a single mom and she has never been happier!