Hunter Biden Opens Up About His Controversial Romance With Late Brother Beau’s Wife In His Memoir - yuetu.info 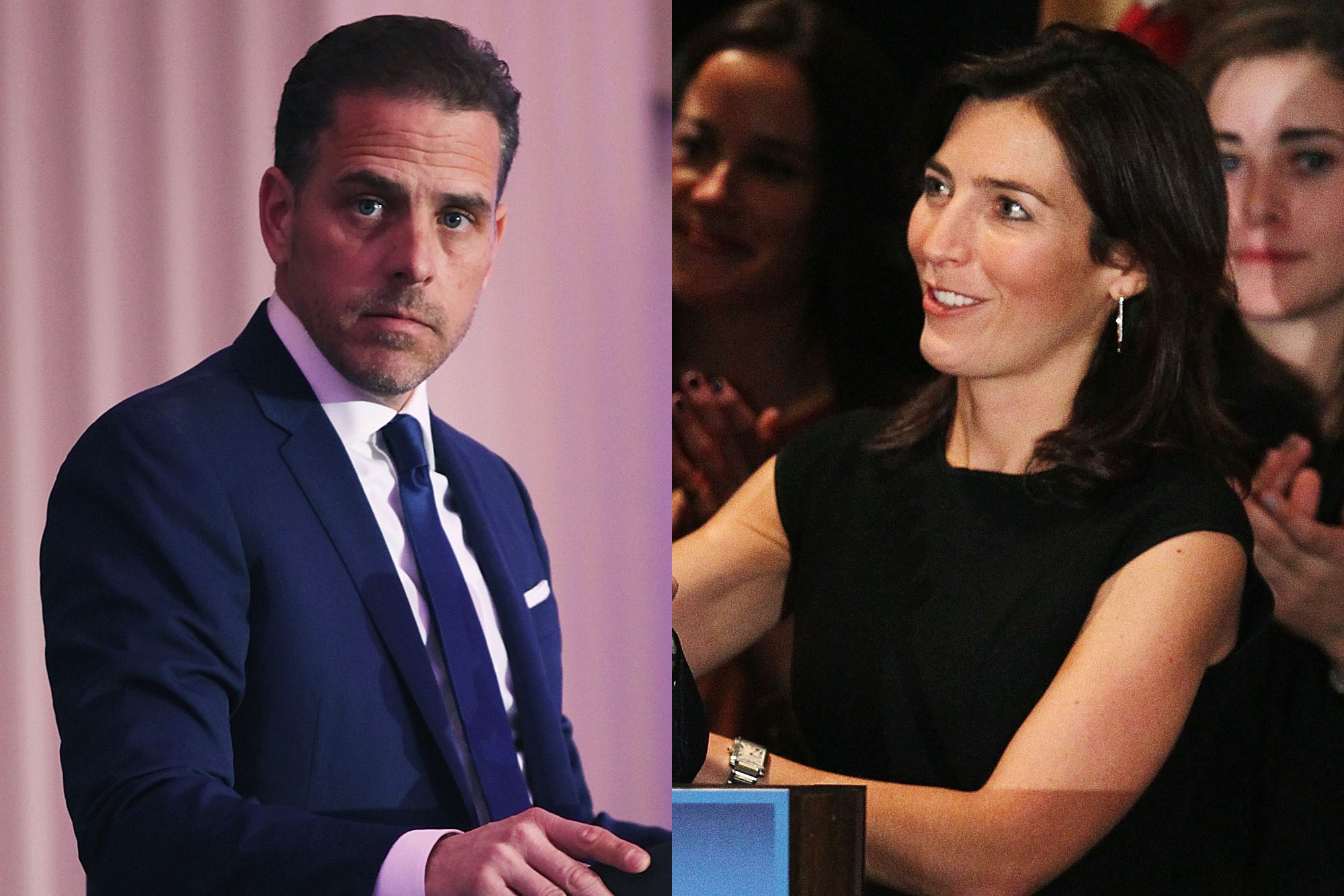 In his memoir, Beautiful Things, Hunter Biden opened up about the bond and the grief he and his brother Beau’s widow experienced after his passing in 2015. Now, the POTUS’ son is telling all about how their pain turned into romance.

According to Hunter, when Beau was still alive, he and Hallie were not close at all.

However, as they both mourned, following his death, she became his ‘confidant,’ the closest one of all, being the one to understand what he was feeling and going through the most.

During that time, he would also spiral deeper and deeper into substance abuse and she was always there for him.

In the book, he even recalls a night in 2016 when he had driven across the country while on a two-week bender.

He crashed his car in Arizona and detoxed at a wellness ranch.

When he felt like he was finally ready to go back home, he called and begged Hallie to come pick him up and not Kathleen Biden, who was still his wife back then.

‘I was at my lowest and she was at her neediest, and we just clung to each other with abandon. We talked at length about how much we’d come to rely on each other, how our health and well-being seemed dependent on the love we had grown to share… By the time that we returned to Delaware at the end of the week, we were no longer just people bound by shared grief. We were a couple.’

Not too long after learning about the affair, Kathleen filed for divorce.

The story made headlines and Hunter moved in with Hallie and her kids.

He writes: ‘Our lives of quiet desperation were suddenly on full display. I was madly trying to just hold on to a slice of my brother, and I believe Hallie was trying to do the same. Neither of us had thought of the relationship as a long-term or permanent commitment until it was made public, and then neither of us was prepared to let the other go. There is no question about the unseen force in the middle of it all: Beau. It seems obvious now, but then it was this unspoken dynamic that had begun to impel us: the idea that we could keep Beau alive by simply being together — that by loving each other we could love him back into existence.’