Helen Mirren Reveals She Chased A Bear Off During Quarantine - Here's How! - yuetu.info 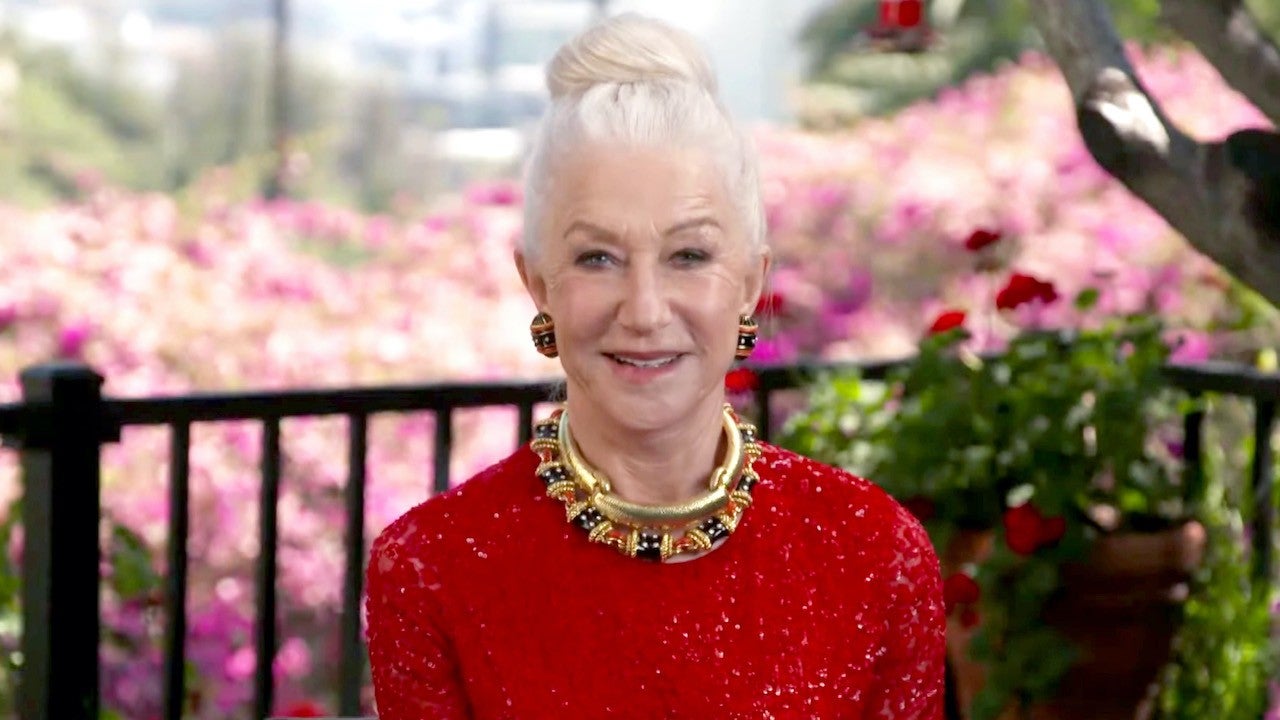 Helen Mirren stole the show while presenting at the SAG Awards this year. The legendary actress took this opportunity to share some great anecdotes, including one about how she chased an actual bear off while she was in quarantine in Nevada!

It all started with some actors talking about their own stories on being in isolation during the Covid-19 pandemic.

It prompted Mirren to talk about something memorable that happened to her during that time as well, namely, that she chased off a bear, believe it or not!

‘I did have a bit of a meeting with a bear. I was so excited to see a bear, but then, of course, you can’t allow bears to get too familiar with human beings because they are wild animals. So, I chased him away.’

But how did she manage to get rid of the massive wild animal?

Well, the star mentioned that she simply told it: ”You naughty bear, go on. Go away!’ And he did.’

And that was not the only personal story she shared at the Awards show.

During the ceremony, Dame Mirren also gushed over Pen15, stressing that she finds ‘that just so funny.’

She also joked that her personal SAG Award is having a ‘steamy affair’ with another big trophy she’d received – her Oscar statue!

The celeb even reflected on an iconic old headshot, using that as a fashion lesson for others: ‘Oh, you should not be wearing those boots with that skirt. That was a terrible idea.’

But Mirren had another piece of advice particularly directed at young actors, but which can obviously apply to anyone ever, in any situation or industry: ‘Be on time and don’t be an a**hole.’ Wise words!