Eva Marcille Praises Mike Sterling's Speech - Check Out What He Has To Say About Derek Chauvin - yuetu.info 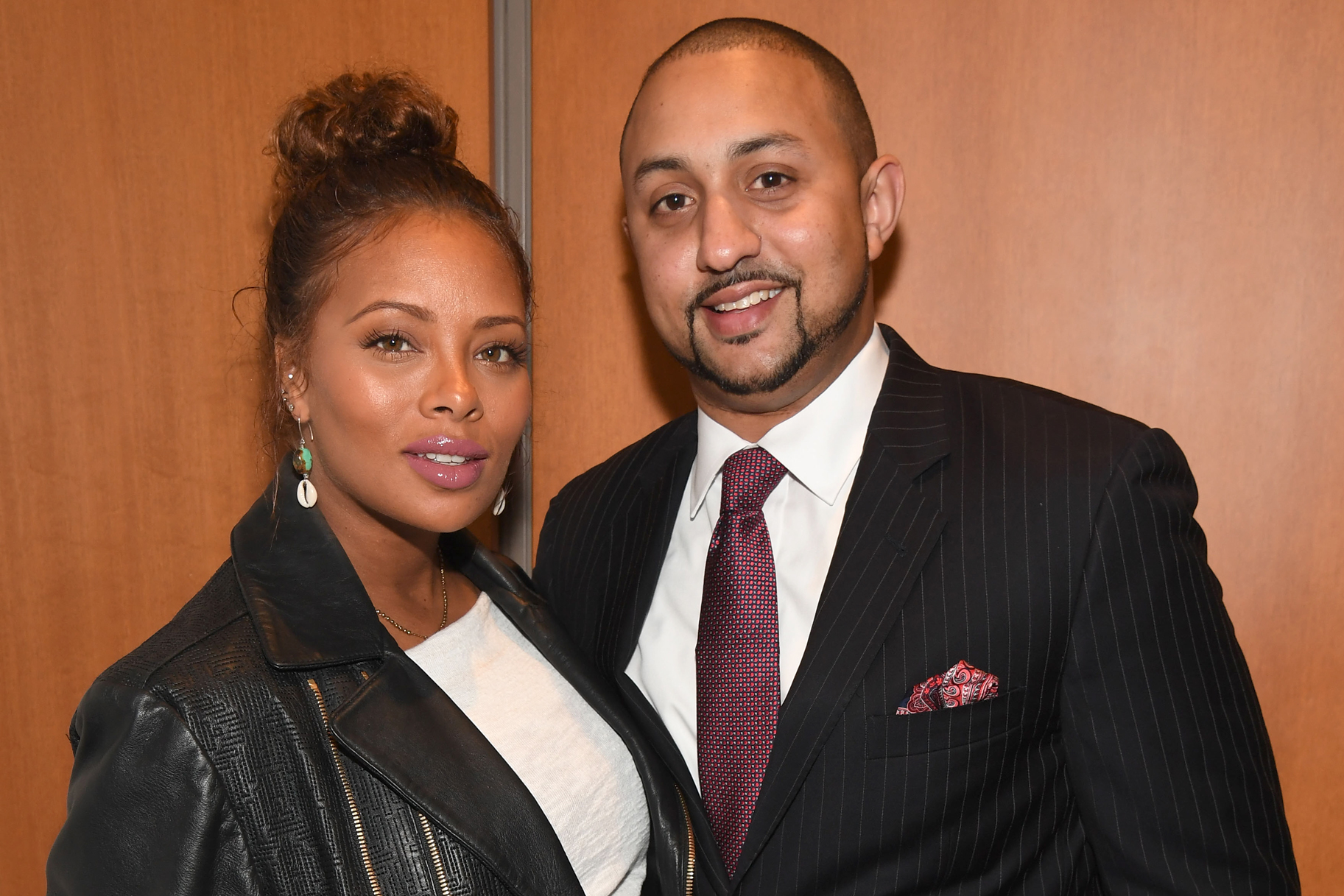 Eva Marcille could not be prouder of her man’s speech. Check out what Mike Sterling has to say about Derek Chauvin.

‘Speak @miketsterling Repost from @miketsterling What are we asking the jurors to do in the Derek Chauvin trial? We can “second guess police officers.” This case requires us to do so. We are asking the jury whether they can see what all of the bystanders, what the chief of police of MPD, what the longest-serving police officer in MPD, and what the entire world would eventually bear witness – a police officer exceeding the use of force, refusing to listen to pleas for help, Chauvin not letting up or getting up despite all the evidence that he should have done so. #sterlingsays’ Eva captioned her post.

Someone said: ‘No matter what anyone was yelling, the knee could have been removed from the neck,’ and a commenter posted this message: ‘Your hubby is legit! That other Black man is the problem we continue to face in our community. When we should be rallying together against injustice, we have fools like him supporting and legitimizing white supremacy! I wonder if that man can sleep peacefully at night?’

Someone else said: ‘If George was white, that knee would’ve been released, period!’

A follower posted this: ‘Yes, Mike! 👏🏾 that’s bs; at what point in time do you feel threatened and stay in the most vulnerable position… on your knees? If he truly felt threats, he would have gotten up and drawn his gun like the rest of his comrades often do. 🙄 ridiculous these cops use every excuse in the book to justify their criminal behaviour.’

One other commenter said: ‘Your husband is a true champion. Much love❤️’ and a follower posted this: ‘Your husband made plenty of sense, and he was absolutely correct in what he said!!!!👏’