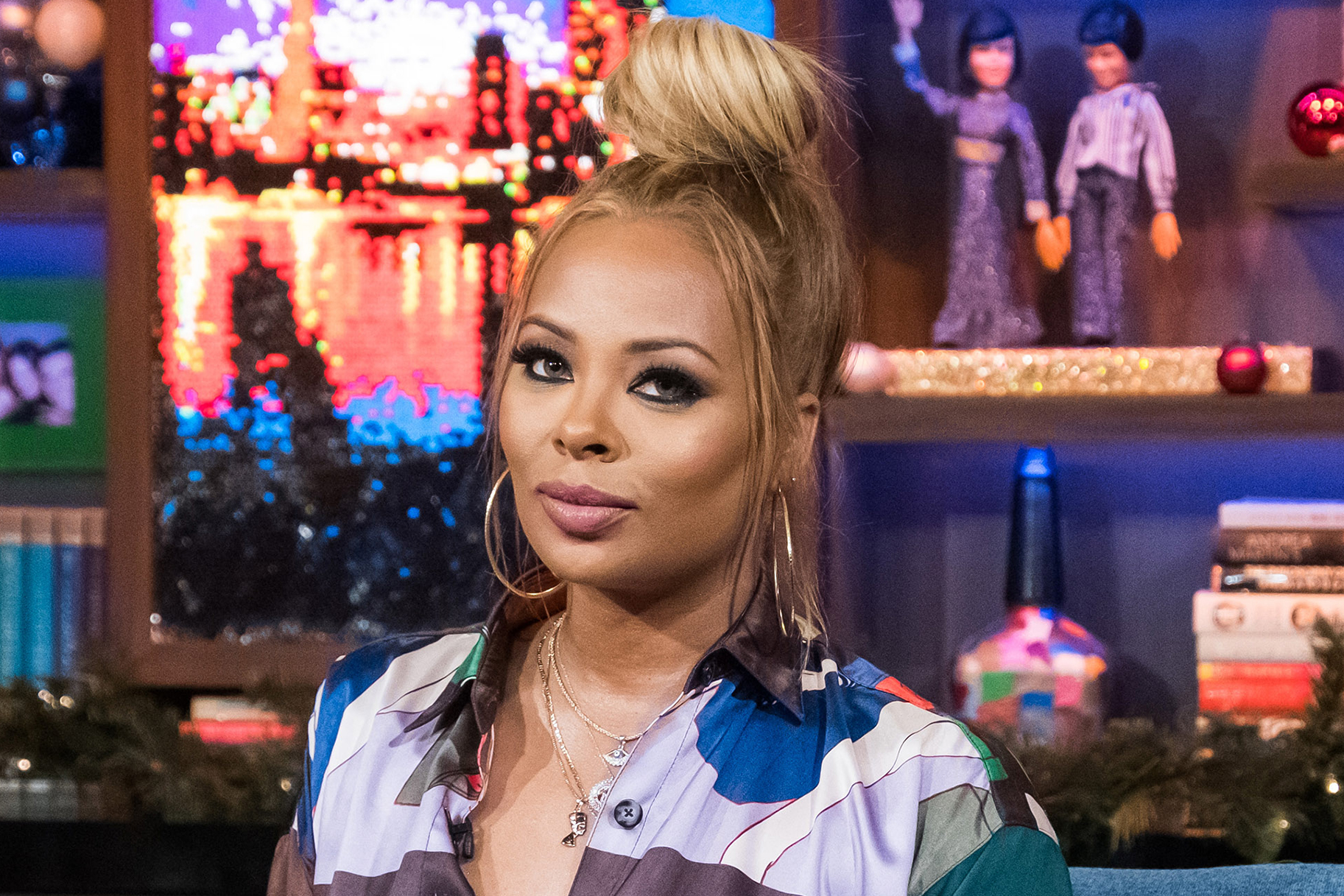 Eva Marcille is another celebrity who is celebrating the verdict in George Floyd‘s case. Check out her message here.

Someone said: ‘JESUS!!! Not gone lie, I gasped when they read the verdict but was happy when I have seen the look of shock and disbelief on Chauvin’s face 😂😂😂! Praise Jesus!!’

A commenter posted this message: ‘This give the Black community belief in the system we never had and seeing justice being served is hope. Hope for change we never had. But this is the beginning we can’t let up we have to continue to fight for justice this ain’t over. #georgefloyd #justice #hope.’

One other follower said: ‘I hope he is sentenced for the full 40 years and not the 12 years l have just heard on Sky news – England.’

Someone else said: ‘What about the other three men that were holding George down.’

Earlier today, it’s been revealed that George Floyd ‘s murderer has been found guilty on all charges. His family also reacted and The Shade Room shared some footage on their IG account.

Now, according to the latest reports, his bail has been revoked and you can check out more important details below.

TSR notes: ‘”by now we’ve all seen the video of #DerekChauvin being hauled off to where many feel he rightfully belongs—prison! Although Derek was convicted on all three charges of second-degree unintentional murder, third-degree murder and second-degree manslaughter, we’re still waiting to see just how long Derek will sit in his new home.’

Judge Peter Cahill announced that sentencing will happen in 8 weeks. So, we’ve broken down what the next couple weeks of waiting look like.

A lot of people celebrated the result and they made sure to drop their opinions online.