Erica Mena Shows Off Her Best Assets In A Jaw-Dropping Outfit - She Sparks Pregnancy Rumours - yuetu.info 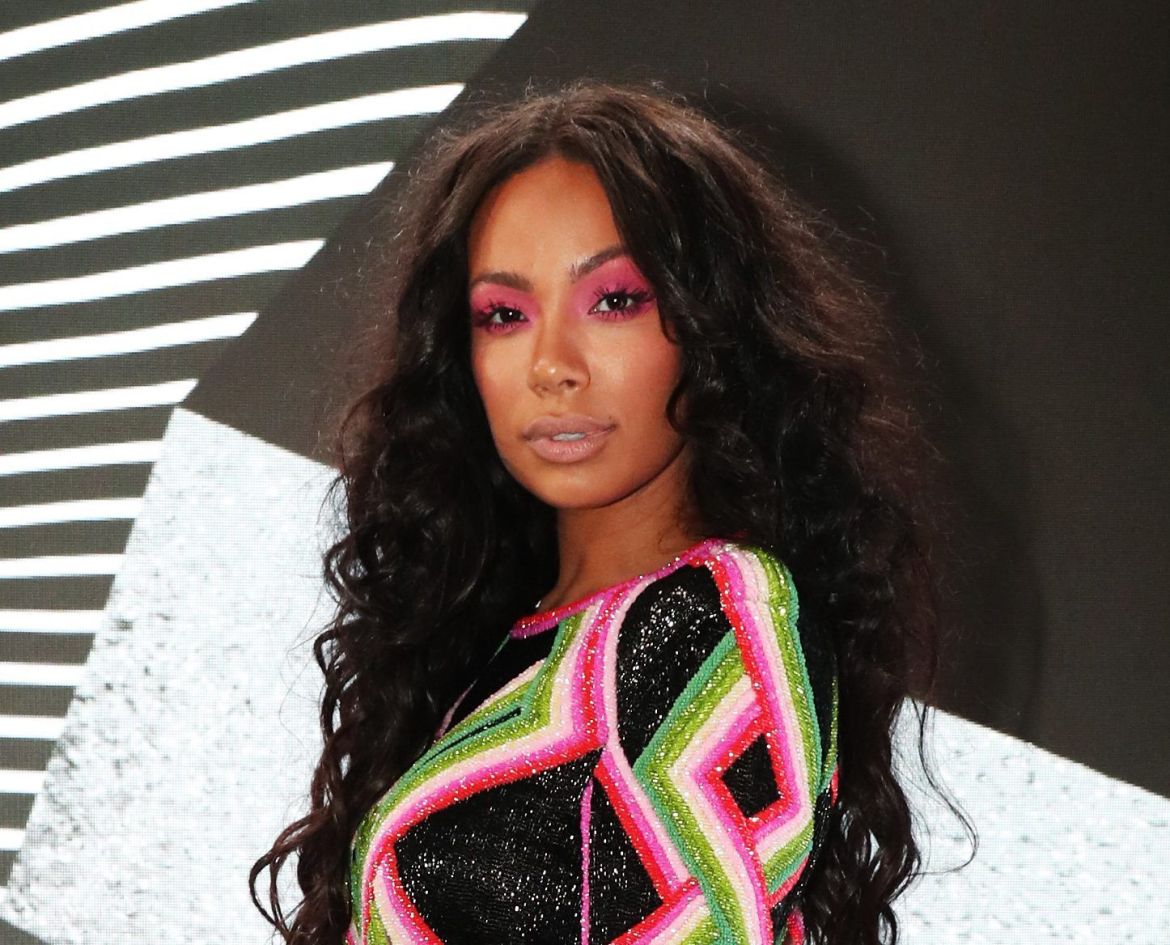 Erica Mena flaunted some of her best assets in a very revealing outfit. Fans were impressed, and they hopped in the comments to praise her figure.

Some people also told Erica that the pics that she has been sharing are not appropriate for a mother and wife.

‘There are two parts to this photo. I’m only posting one, for now, @poshbyv,’ Erica said, and a commenter said: ‘Are you preggy again!?! Please bless us with more beautiful babies.’

A follower said: ‘@iamerica_mena if order this and you don’t come with it I’m sending it back 😎 🔥❤️’ and someone else posted this: ‘@safaree cornball the luckiest cornball on earth.’

One other commenter posted this message: ‘Listen… I’ve wanted to wife you since forever… You name it…’ and a commenter said: ‘Safari really fucking up two beautiful women back to back he couldn’t keep I would never.’

A lot of people asked Erica whether she is pregnant again, but she has not confirmed anything so far.

Erica Mena shows off the Bronx girl hustle. Check out the post that she shared on her social media account that had fans praising her.

‘That Bronx girl hustle 🤑fed the needy until they got greedy! ✌🏽 @prettylittlething,’ Erica captioned her post.

In other recent news, Erica Mena shared a post on her social media account in which she is flaunting her best assets. Check out her post below.

Check out her social media account in order to see more of her posts.