Elliot Page Opens Up About His Transition And Coming Out In Oprah Interview! - yuetu.info 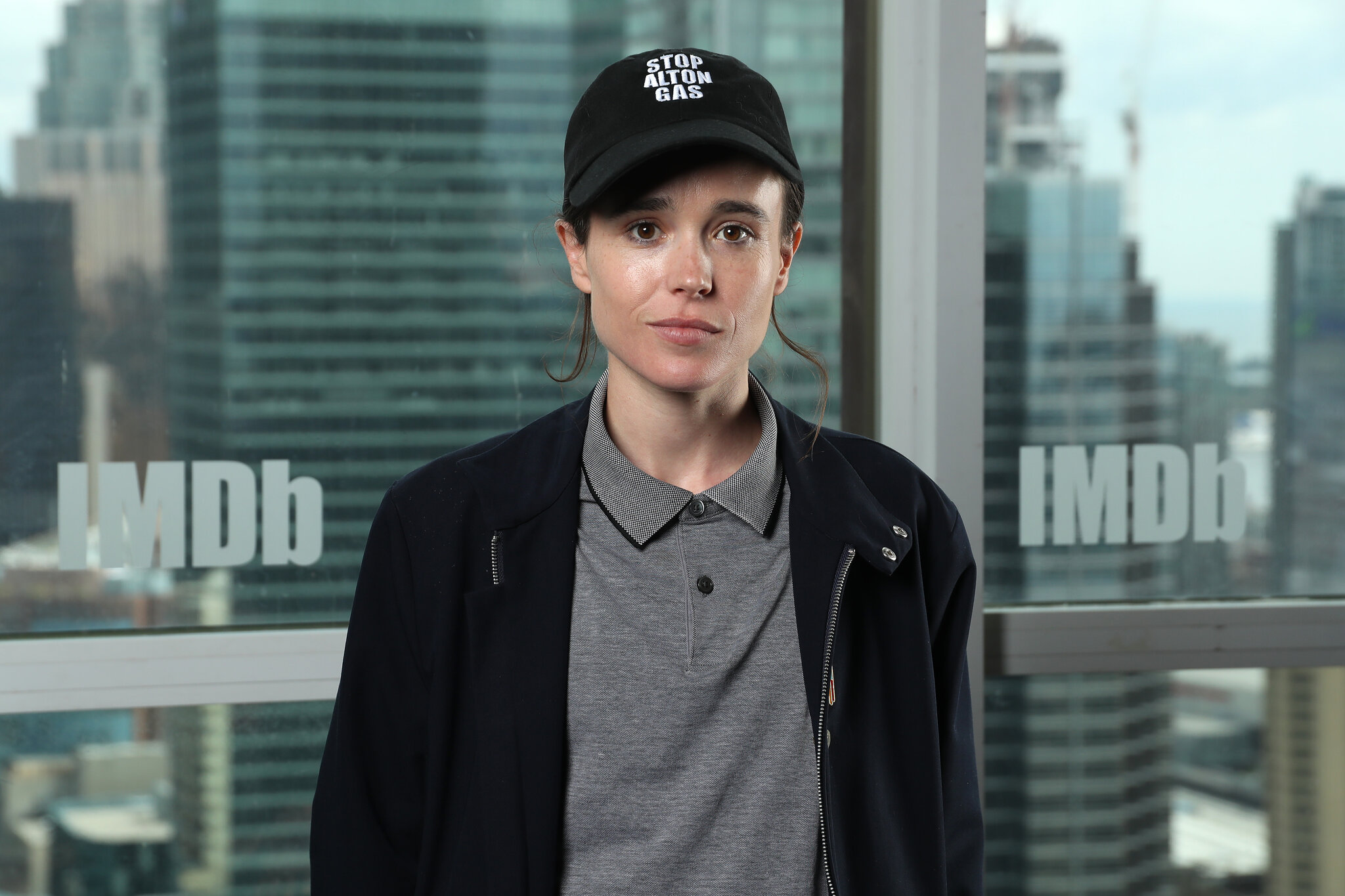 Elliot Page opened up about his coming out as transgender while chatting with Oprah Winfrey. This marks the very first TV interview he gives ever since and fans are looking forward to learning more about how he feels following the public reveal.

The actor made it very clear that, while it took so many years in the spotlight to finally be true to himself, he knew ever since he was just a toddler that he was a male.

In reality, the people in his life were already aware for a long time.

With that being said, he stressed that it was ‘imperative’ to share that letter with the world back in December.

Elliot explained the reason, saying that ‘For me, I think is in this time we are in right now and especially with this horrible backlash we are seeing towards trans people, particularly the trans youth, it felt imperative to do so.’

The Umbrella Academy star had already been in the closet as ‘gay’ for most of their life, and hiding like that felt awful so he did not want to repeat that experience.

‘I think any sensation of feeling that again, there was just no way I could do it, it felt important and selfish for myself and my own well-being and my mental health. All trans people are so different, and my story is absolutely just my story. But yes, when I was just a little kid, absolutely, 100%, I was still a boy. I was writing these fake love letters and signing them with ‘Jason.’ Every little aspect of my life, that is who I was, who I am, and who I knew myself to be.’

For more, check out Elliot Page’s full interview with Oprah when it airs.