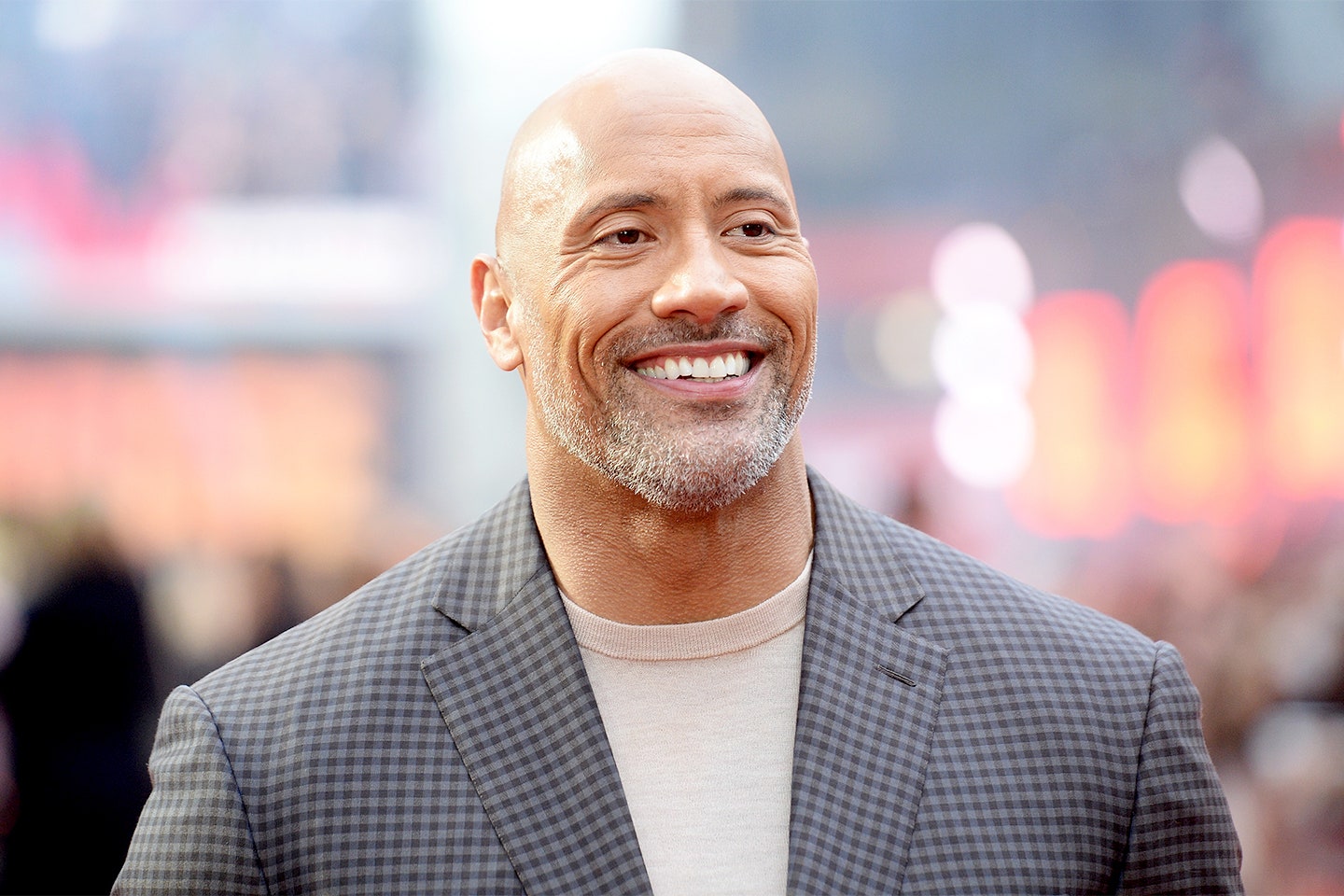 After seeing a poll that concluded no less than 46% of Americans would support his potential run for president, the actor wondered what the Founding Fathers would think if he really did it! Dwayne Johnson is universally loved and respected so if he ever wished to go for the highest office in the country, there is no doubt that many would vote for him.

Obviously, the results of the poll in themselves are a huge honor for The Rock and he made that clear in a funny post on his IG account earlier today.

It started with Dwayne posting a screenshot of a Newsweek article, in which it was mentioned that no less than 46% of all American citizens would vote for him.

Dwayne mentioned that even being considered as a viable option is really ‘humbling,’ going on to say that ‘I don’t think our Founding Fathers EVER envisioned a 6-four, bald, tattooed, half Black, half Samoan, tequila drinking, pick-up truck-driving, fanny pack-wearing guy joining their club – but if it ever happens it would be my honor to serve you, the people.’

That is an amazing speech already! It’s safe to say that it would bring the star even more support if delivered in a political environment.

His followers were quick to share their opinions on Dwayne possibly becoming the POTUS one day.

Here are a couple of their comments on the matter: ‘I’m not even American and I am saying PLEASE DO IT!!’ / ‘Dude, you are smart and a decent man that is all we want.’

Even YouTuber, Logan Paul, who is known to be a big fan of Dwayne Johnson, commented with a simple ‘Must.’

Of course, not everyone agreed that he’s a good candidate, simply because he has no political experience or knowledge.