Dorinda Medley - Would She Ever Go Back To RHONY If Given The Opportunity? - yuetu.info 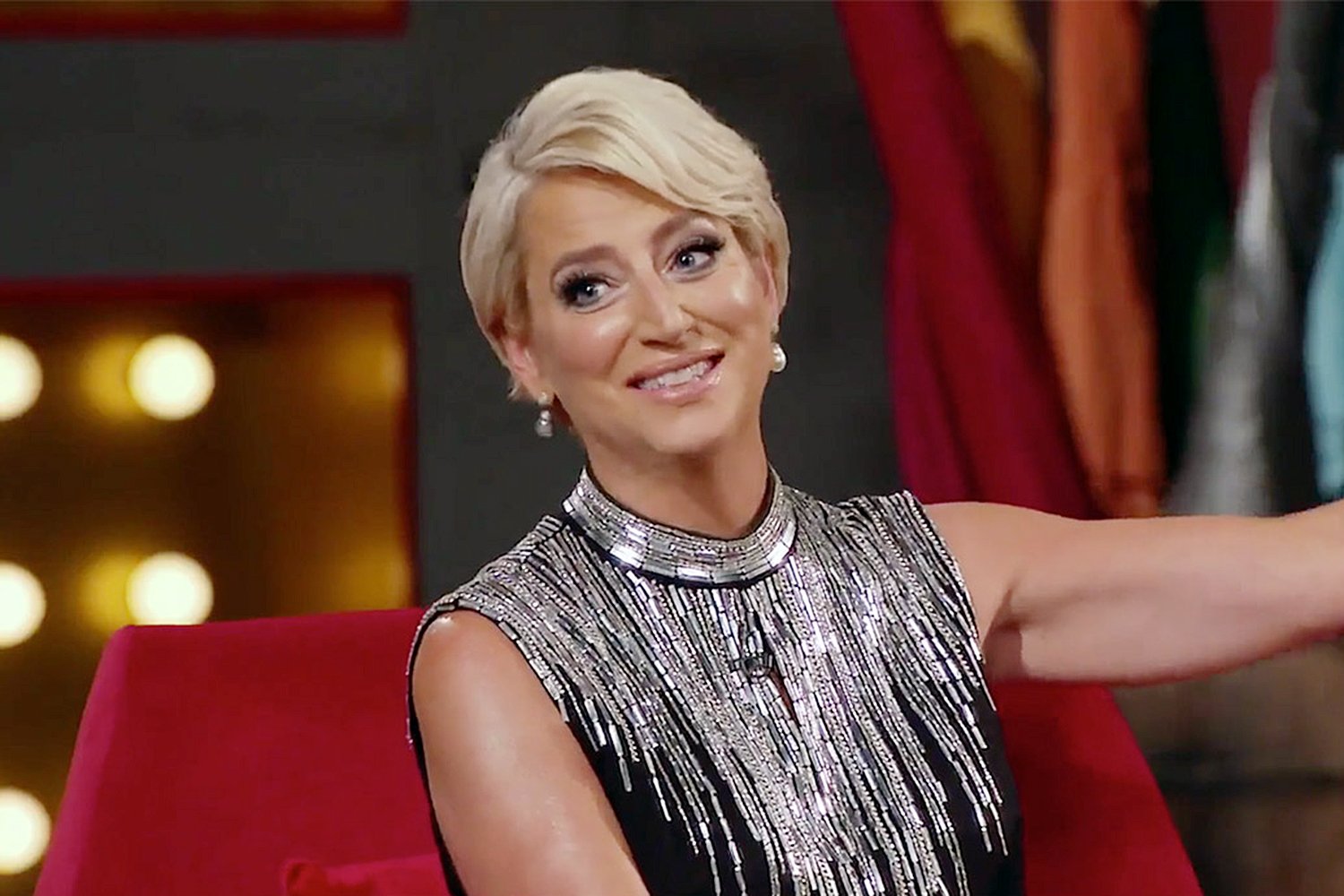 Dorinda Medley is no longer part of the RHONY cast as fans know, but would she come back if they ever ask her to? Check out her answer!

During a new interview for HollywoodLife, the reality TV star opened up about her plans for the future and more, including if she’d ever consider taking her RHONY job back at any point if offered the opportunity.

Of course, this is not the first time she hears this question as her followers often ask in the comment section on social media.

While on the HollywoodLife TVTalk she dished that ‘I don’t know why everybody keeps asking that because I have nothing to do with the decision making. You will have to ask the people hiring and all of that.’

This comes nine months after she exited the show.

However, that is not to say that she expects to never appear in front of the Real Housewives cameras.

Talking about the possibility of a comeback from her, she stated that ‘You never know. I think you are going to see — The show changes so much every year. I am sure that if the show does really well they are going to move in that direction. Maybe sometimes — Like Heather came back as a friend. You just do not know every year, right?’

But what if she were to come back as a full cast member?

The star admitted that she has no idea how she would react, especially since that seems to be so far into the future.

After all, the new season is not even here, premiering in May.

In the meantime, Dorinda is focusing on other important things in her life, such as the publishing of her memoir titled Make it Nice which is expected to drop on August 17.

She also shared that she’s glad she kept up with her other businesses and interests.

‘I never worry about what is going on, what is going forward. People do not realize, we only film for 3-and-a-half, 4 months. It is not your whole life. When I did not go back, I just continued with my life.’