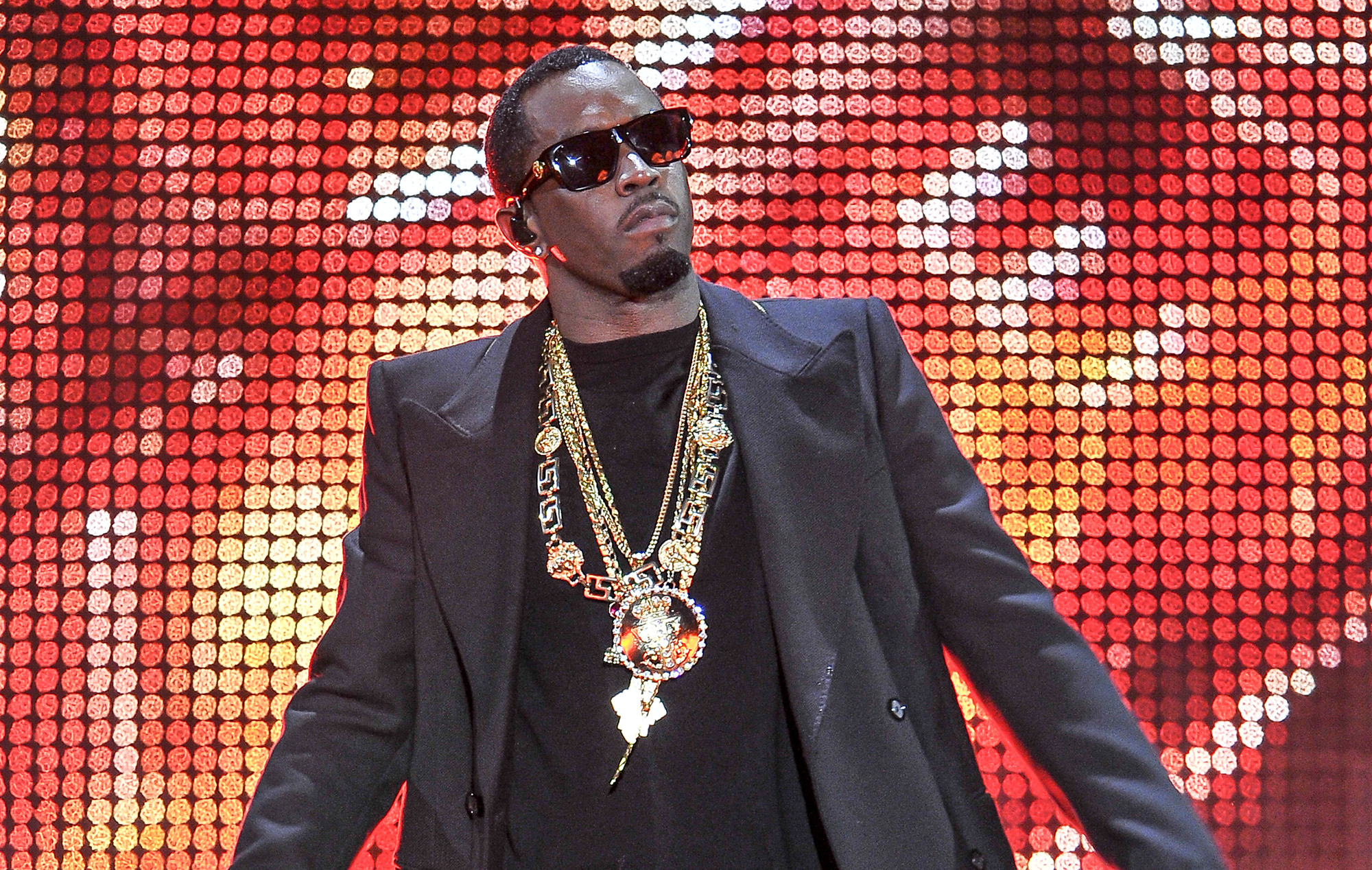 Diddy shared a message for DMX on his social media account that managed to impress fans. Check it out below.

‘Before we went on the Bad Boy Reunion Tour, I had one wish… and that was to have my brother DMX rock with us. What a dream come true to be on stage with him. He was always on some Black super hero shit! Love you and miss you King. You changed the world forever. Until we meet again. Love. 🖤💫✨’ Diddy captioned his post.

Someone said: ‘Such a soulful prayer. Genuine spirit. May the Legend live on forever as B.I.G. And all the Greats have,’ and a commenter posted this: ‘You could go help Blackrob out. While he still with us.’

Someone else wrote: ‘Yes the Bad Boy Reunion Tour was epic!! Best Concert ever!! So grateful I got to see DMX!’ and a follower said: ‘I will never forget this concert! One of the best nights of my life. 🙏🏽’

A fan said: ‘How are you helping black rob though🤔 all those artists went to dust after you,’ and someone else posted this: ‘Say something good about Black Rob, while he’s still living! Or better yet, do something good for him!💯’

One follower said: ‘His performance at the Barclays was epic/ y’all had to carry him off!!!👏👏’

In other news, Diddy told his fans that whatever he wants, he will be getting. Check out the post that he dropped on his social media account.

‘BACK ON MY SAVAGE SHIT!!! Whatever I want, I’m going to get! Whatever WE want WE’RE GOING TO GET!!!! @combsenterprises @ciroc @deleontequila @revolttv @ourfairshare @aquahydrate @combscartel LET’S Go!!!! ✊🏿🖤💫✨⚡️’ Diddy wrote.

Diddy is living his best life with his family and pals, and fans could not be happier for him.