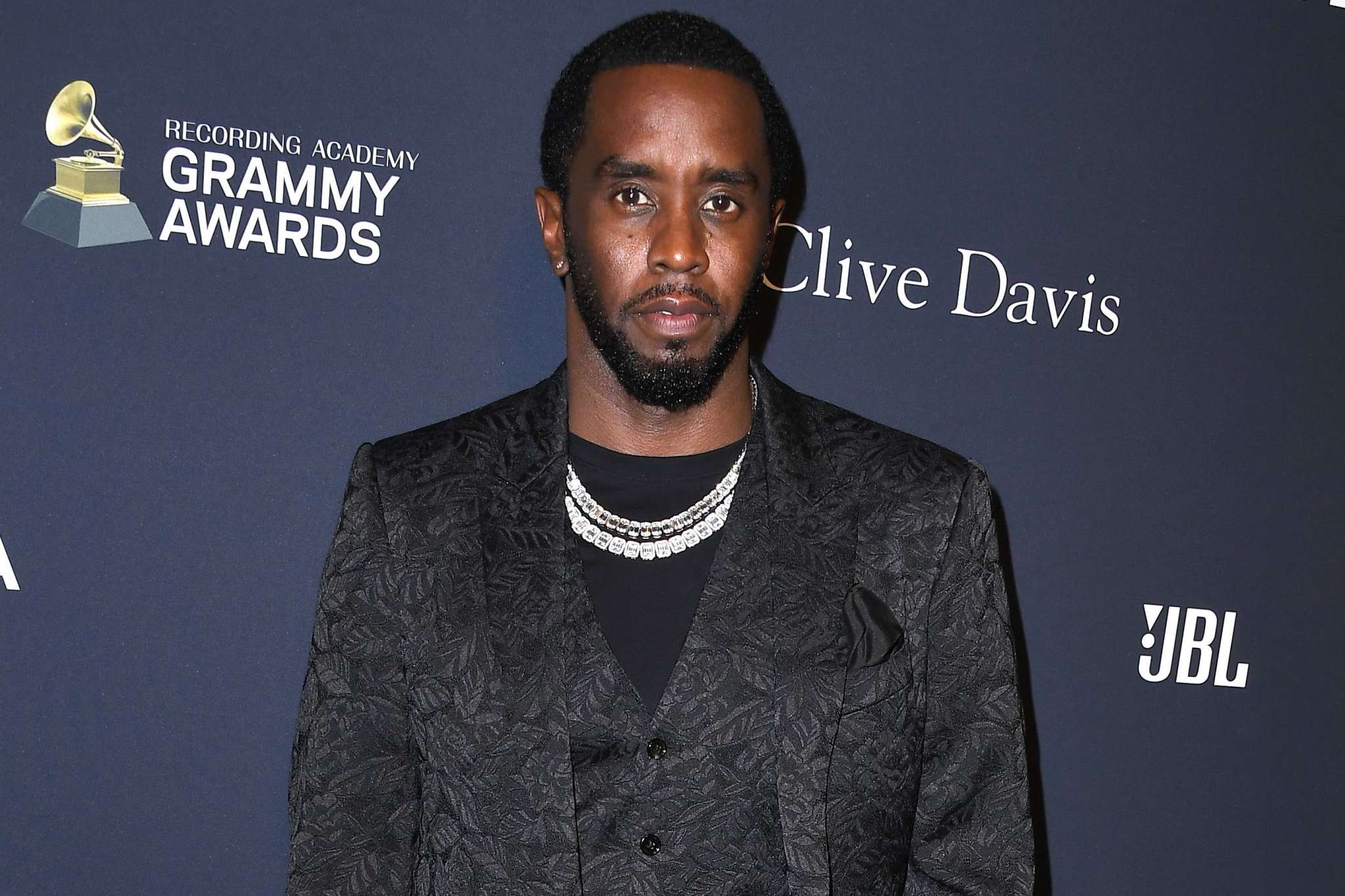 Diddy is praising a short film that is nominated at the Oscars. Check out the trailer and the message that Diddy sent.

‘Two Distant Strangers, The Oscar-nominated short film, is now streaming on @netflix!!! The film is starring my brother @joeybadass and is directed by @travon and @martindesmondroe. Executive produced by @vanlathan @ijessewilliams @easymoneysniper @lawrencebender and me… Sean “Love” Combs!!!!!!!! A truly remarkable film, and it’s currently Top 10 in the US!!! Spread the word, people. This is what happens when we all get together. 💪🏿✨💫 #twodistantstrangers @2distantstrangers,’ Diddy captioned his post.

Someone said: ‘Watched this yesterday- It’s short but powerful and a commenter said: ‘Nah, I’m good Puff. I only want to watch Black Love, Black Joy and Black Excellence. No more Black Trauma.’

A commenter said: ‘U ain’t posting about Black Rob tho… what kind of human are you? 🤷🏾‍♀️ and you got THE NERVE to call yourself LOVE? Man PLEASE! 🤦🏾‍♀️’

A follower posted this: ‘Honestly, I love the team, but this was a horrible film, TO ME. It was traumatic; the hidden messages were lack lustre and yea.’

Someone else said: ‘I watched this last night with my daughter, and all she kept saying was stop shooting him please she’s six and a commenter posted this: ‘Definitely a great short film great message and hopefully ppl get it.’

Diddy shared a message for DMX on his social media account that managed to impress fans. Check it out below.

‘Before we went on the Bad Boy Reunion Tour, I had one wish… and that was to have my brother DMX rock with us. What a dream come true to be on stage with him. He was always on some Black super hero shit! Love you and miss you King. You changed the world forever. Until we meet again. Love. 🖤💫✨’ Diddy captioned his post.