Did Eva Mendes And Ryan Gosling Get Married During Lockdown? - yuetu.info 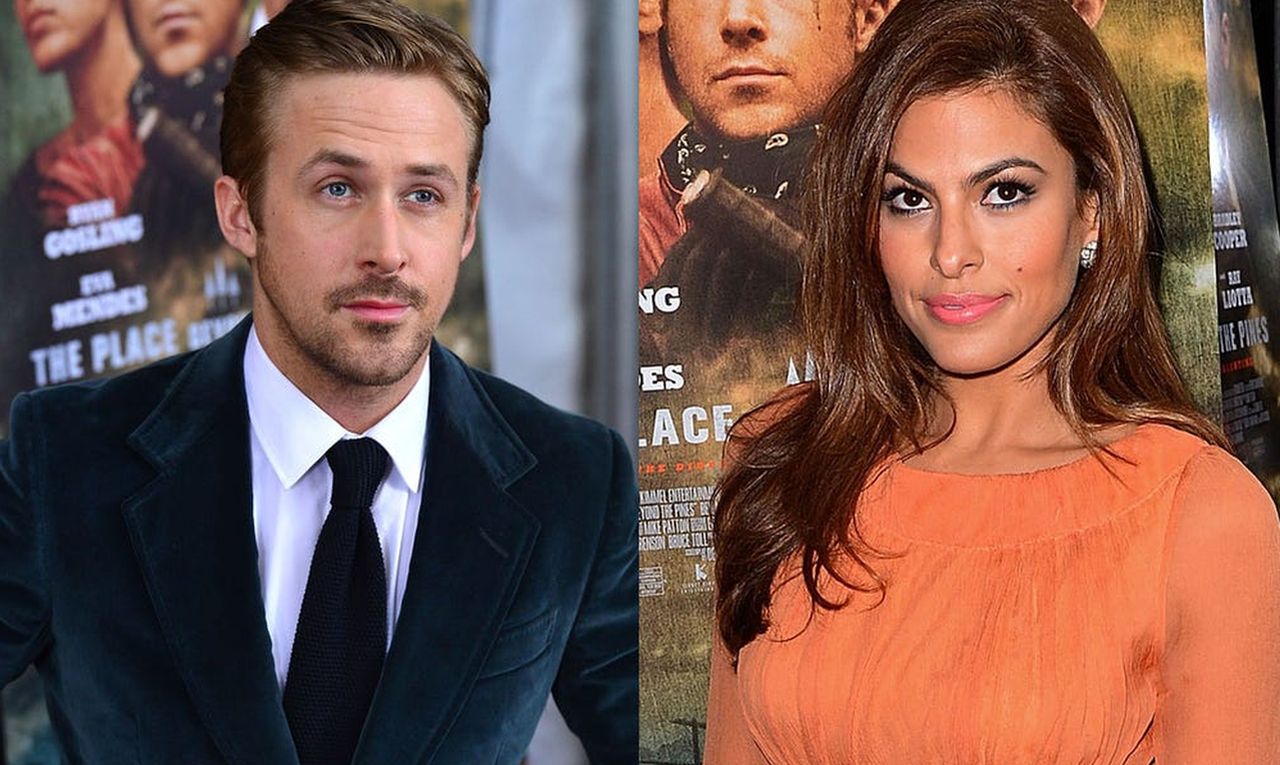 Did Eva Mendes and Ryan Gosling get married during lockdown? That’s the question many are asking due to an article in the upcoming April 19, 2021, issue of OK! magazine. According to a source, Eva and Ryan decided to tie the knot in a secret backyard wedding. The couple has been together for ten years and is the parents of two daughters: Esmeralda, 6, and Amada, 4. It’s common knowledge that Eva loves being a stay-at-home mom and hasn’t appeared in a movie since 2014. Now, the source is dishing on the couple’s relationship and said the two felt there was no better time than now to get married. The source stated the following.

They bonded so much doing everyday stuff like grocery shopping and helping the kids with homework. Lockdown has only brought them closer and they feel like they’re each other’s soulmates.

Neither Eva Mendes nor Ryan Gosling has confirmed they married but many fans are supporting the couple if in fact, the reports are true. Ryan and Eva have a devoted following who would love to see the couple tie the knot. According to the source; the two are married and did so in a very low-key, wedding without a lot of fanfare, bells, and whistles. The source dished that the couple wrote their own vows and had homemade Cuban food. The report didn’t indicate how many guests were at the unconfirmed wedding.

Eva Mendes Says She'd ‘Rather Be Home' With Ryan Gosling Than ‘Anywhere Else' https://t.co/kTCxgdYEqM

Though Eva Mendes stopped acting once her children were born, Ryan Gosling has steadily taken roles. In 2007, he was nominated for an Academy Award for his role in Half Nelson and was nominated a second time in 2017 for La La Land. He is currently filming the upcoming movie The Gray Man and has seven projects in development.

What do you think about OK! magazine’s report? Do you believe the source? Do you think Ryan Gosling and Eva Mendes are finally married?