Did Beyonce Have Plastic Surgery During Lockdown? - yuetu.info 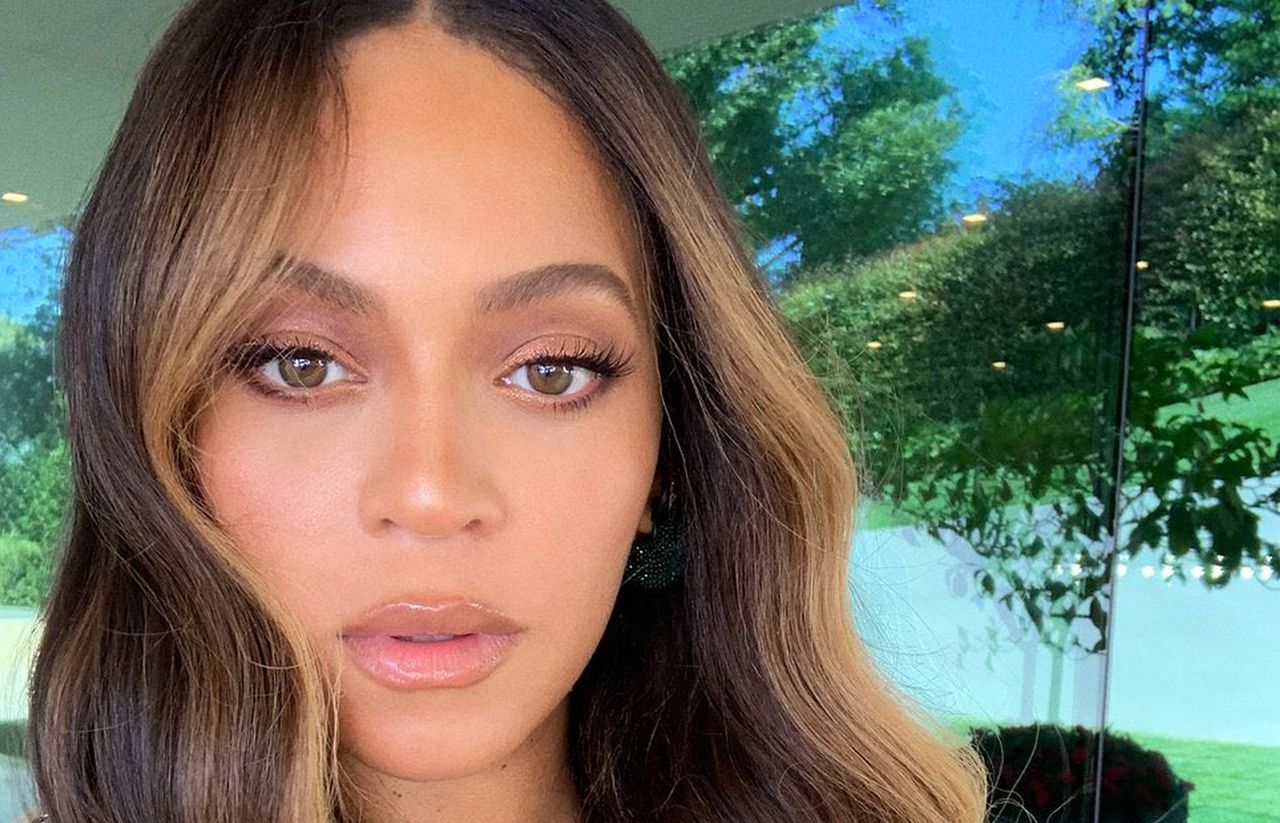 Did Beyoncé have plastic surgery during lockdown? That’s the question many people are asking due to an article in the upcoming May 3, 2021, issue of the National Enquirer. Beyoncé recently appeared at the 63rd annual Grammy Awards where she made history as winning 28 of her whopping 79 nominations! While she took the stage to accept her award, some noticed that her figured seemed a bit more ‘bootiful’ than usual. That prompted all sorts of rumors and speculation and now some are asking if Beyoncé had a boob and butt job during lockdown!

Of course, the National Enquirer has jumped on the story and quoted a source who says that Beyoncé underwent body sculpting during the Coronavirus lockdown and had a boob job and Brazilian butt lift. The source said the following.

Bey’s clearly got a major thing for nips and tucks, and it’s kind of shocking to see how big she’s boosted her bust and butt. She loves wearing short shorts and she’s filling them out even better these days. Besides that, her waist looks tinier than ever!

Beyoncé has always had an hourglass figure and after giving birth to three children (including three-year-old twins Rumi and Sir) it’s expected that her figure would change and become fuller. Still, many people aren’t attributing her fuller figure to childbirth but believe she went under the knife. Plastic surgeon Dr. Anthony Youn, gave the National Enquirer his opinion on Beyoncé’s figure and suspected the singer has had a Brazilian butt lift.

Dr. Youn stated the following to the publication.

She looks like she may have had a breast augmentation as they’re larger and shapelier than they used to be. I also suspect that she may have undergone a Brazilian butt lift.

You may see several recent photos of Beyonce as she appeared at the Grammy Awards below.

What do you think? Do you believe Beyonce went under the knife during lockdown? Do you think Beyonce has had plastic surgery?