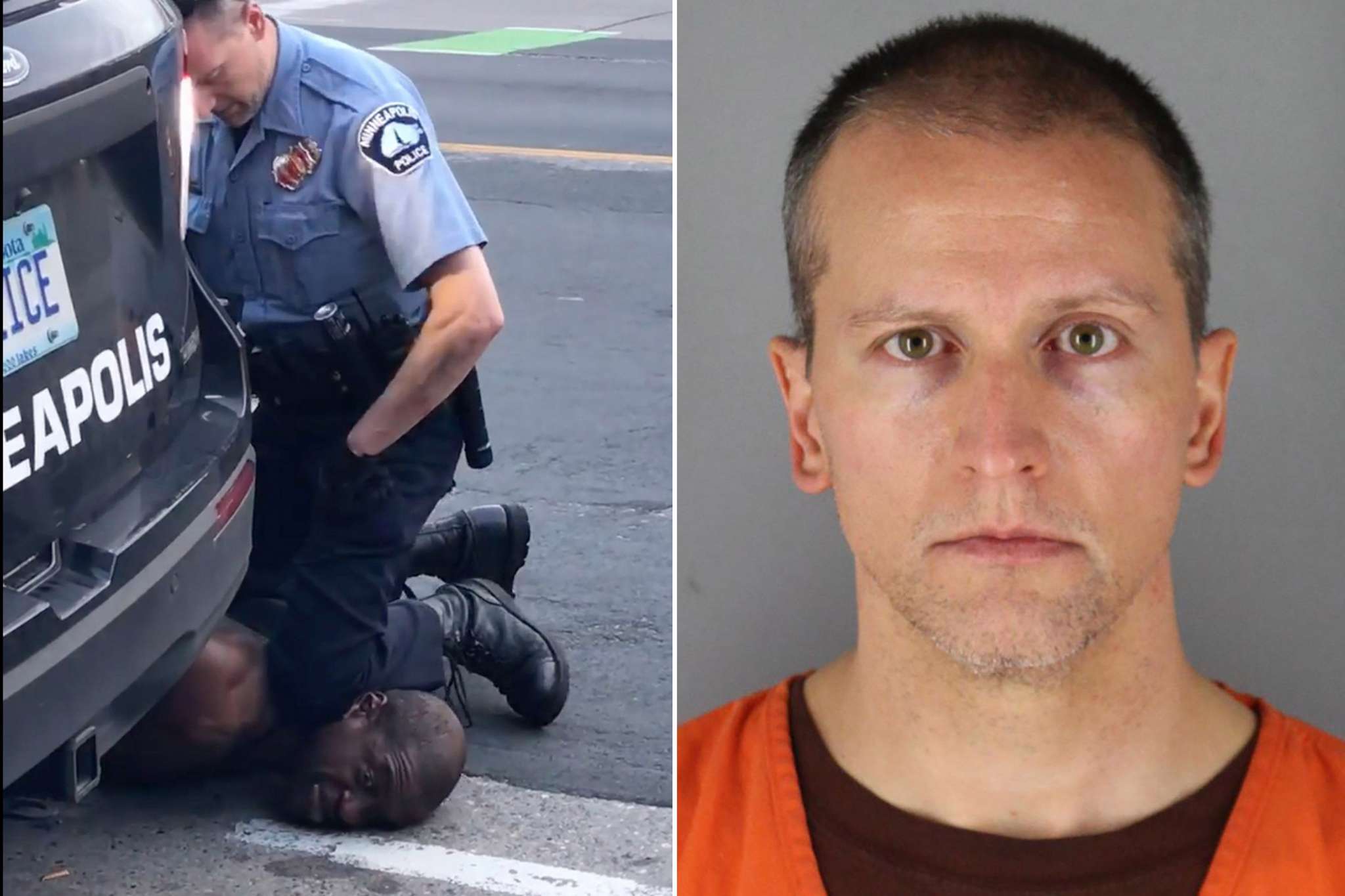 It’s been revealed that George Floyd‘s murderer has been found guilty on all charges. His family also reacted and The Shade Room shared some footage on their IG account.

Now, according to the latest reports, his bail has been revoked and you can check out more important details below.

TSr notes: ‘”by now we’ve all seen the video of #DerekChauvin being hauled off to where many feel he rightfully belongs—prison! Although Derek was convicted on all three charges of second-degree unintentional murder, third-degree murder and second-degree manslaughter, we’re still waiting to see just how long Derek will sit in his new home.’

TSR also said: ‘Judge Peter Cahill announced that sentencing will happen in 8 weeks. So, we’ve broken down what the next couple weeks of waiting look like. (SWIPE) for the deets!”‘

Someone said: ‘That Boy Derek about to feel Something KARMA ain’t took too long this time.’

A commenter posted this: ‘Now with that being handled; who’s gonna bring justice to that 7yr old girl who was gunned down in a McDonalds drive-thru or does that not matter because it wasn’t a cop who did it?? I wanna see that same energy for these young kids losing their life to senseless gun violence🤷🏾‍♂️’

Someone else said: ‘He going kill himself before the sentencing!’ and a commenter posted this: ‘Justice ain’t due till he sentenced to that chair‼️’

A follower said: ‘Won’t be happy until he’s sentenced properly. It’s good to hear that’s he’s guilty but until that sentence is harsh hopefully 8 weeks I’m still on edge.’

Someone else posted this: ‘I wanna remind y’all we got here because of pressure. Keep applying pressure, don’t let up.’

What do you think about this result? Stay tuned for more news about the issue.