Demi Lovato Breaks Down Over Her Split From Max Ehrich In Her Documentary - Watch! - yuetu.info 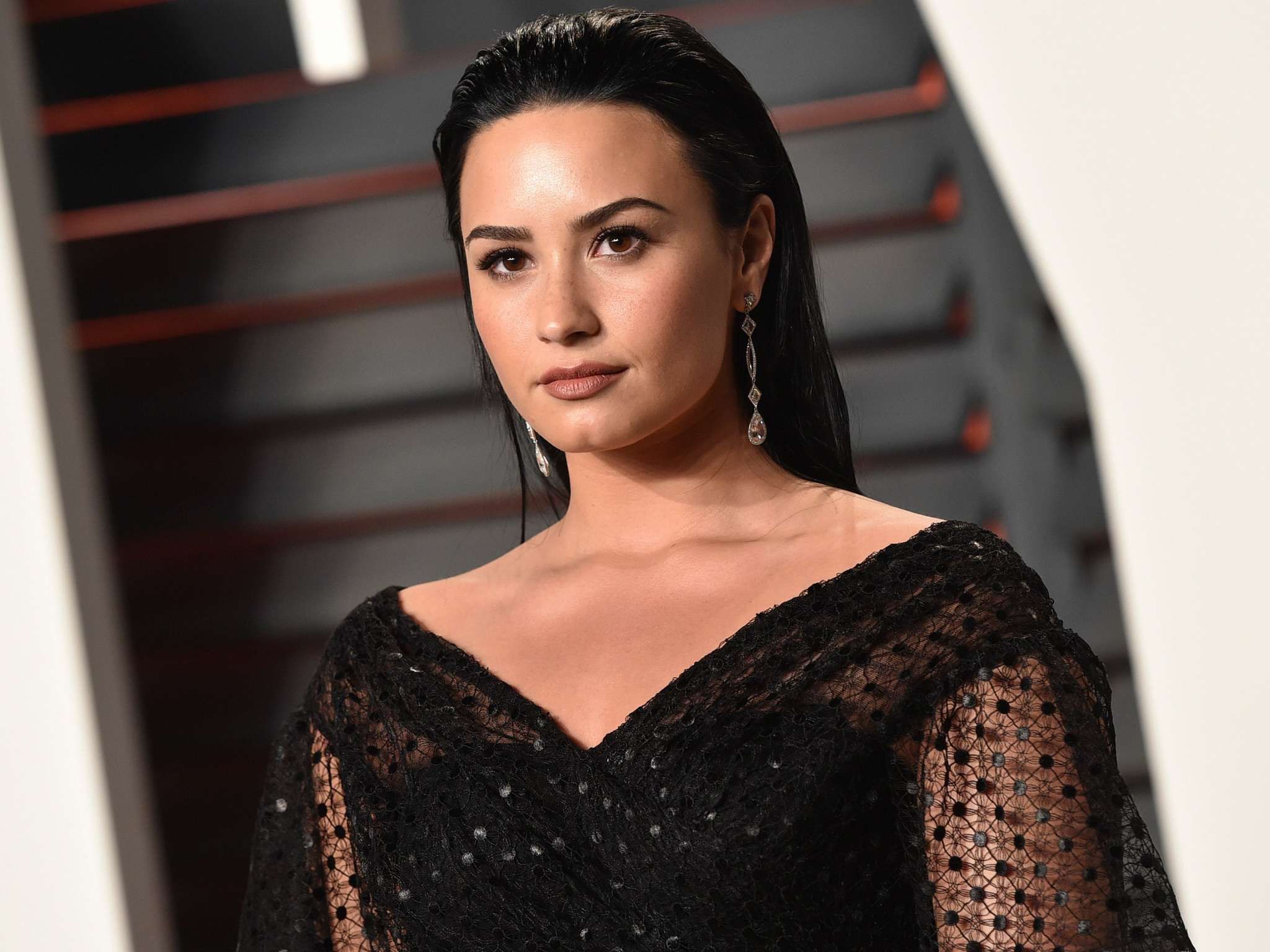 As you know, Demi Lovato was previously engaged to Max Ehrich but it did not last long at all! That being said, in her ‘Dancing with the Devil,’ documentary, the singer and actress opens up about the failed relationship and is even shown crying over it, obviously affected.

Demi has been as vulnerable as possible when it comes to her addiction and recovery but also about other aspects of her life, including romance!

So, on the last episode of her 4-part documentary, Lovato tearfully addressed her split from Max Ehrich.

That’s right! On the fourth episode of her YouTube series, Demi talked about her whirlwind romance with the actor.

As you know, the two entered lockdown together as soon as it started in March of last year, even though they had only just met at that point.

Furthermore, only a couple of months later, in July, the man popped the big question and Demi said yes because she really felt like he was the one despite knowing him for such a short period of time.

But only six weeks after, they were over and Demi sobbed about the painful break up on camera without actually name dropping the actor.

At various points during the episode, Demi actually updates fans on how great things are going with Max and how in love she is.

She would rave about their relationship and about getting engaged, but that was just the calm before the storm.

In a confessional, she says: ‘So my life has kind of flipped upside down. I am no longer engaged. I am really sad things ended the way they did. The good news is that I have not picked up any hard drugs or anything like that. I am hanging in there. It’s just s**tty.’

But while this statement was rather reserved, later that same night, she broke down, telling her audience that: ‘The video that I made earlier was not an accurate representation of what I am going through. So I thought this whole time I did not mess up. I just missed the person I started quarantining with. And I do not know how to give my heart to someone after this.’

For more, check out the episode above!