Demi Lovato Apologizes After Backlash Over Her 'Bullying A Small Business!' - yuetu.info 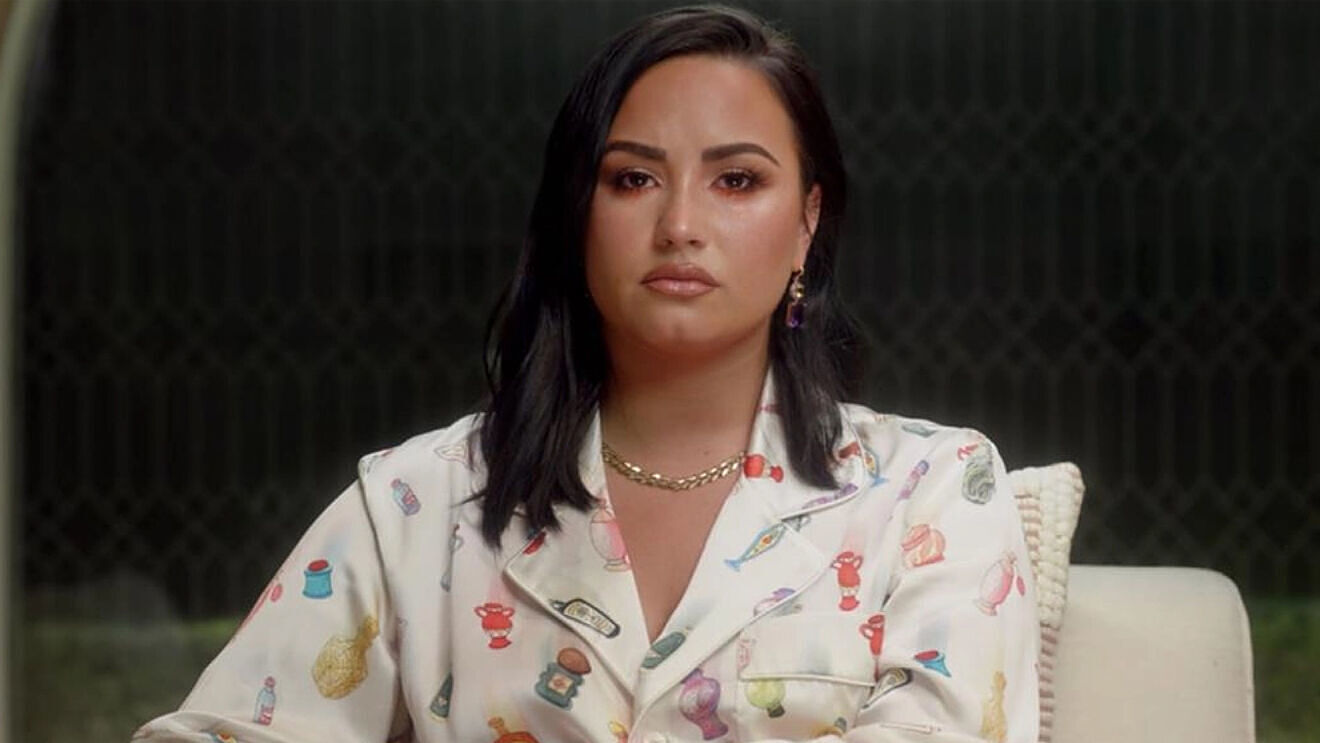 Demi Lovato entered a pretty unexpected feud with a small business called The Bigg Chill. The L.A. fro-yo shop was dubbed by the singer as ‘#dietculturevultures.’

However, it did not take her long at all to realize that she might have made a mistake.

That being said, the star took to her platform to apologize, arguing that her intention was never to ‘bully a small business.’

This came after Demi went on a whole rant in which she dragged The Bigg Chill.

In her apology video, Demi stated that ‘Okay, so I have kind of gotten in the middle of something with a yoghurt shop in Century City.’

Apparently, it all started when Demi saw ‘sugar free cookies / other diet foods’ on the said store’s counter and that upset her.

Demi explained that while it did not bother her that they were selling these products, she did have an issue with how they were labelled since it ‘triggered’ someone who is ‘in recovery from an eating disorder.’

‘Now, I am really outspoken about things I believe in. I understand that sometimes my messaging can lose its meaning when I get emotional. I’m human. I’m somebody who’s just very passionate about what I believe in and I have lived through enough to just know when to speak up. For people who do not have a voice.’

This statement followed quite a bit of backlash that she received for her original rant against the fro-yo shop.

Obviously, many were not happy that a celebrity, who has a lot of influence, was basically just ‘bullying’ a small business publicly like that!

Demi had some back and forths with the shop as well and she explained that part in the clip as well.

All in all, she argued that they could have made the labels more clear since the yoghurt place claimed they carried products fit for diabetics, vegans and more while also having desserts that are more indulgent.

For more on what Demi had to say about her stance, check out the post above!