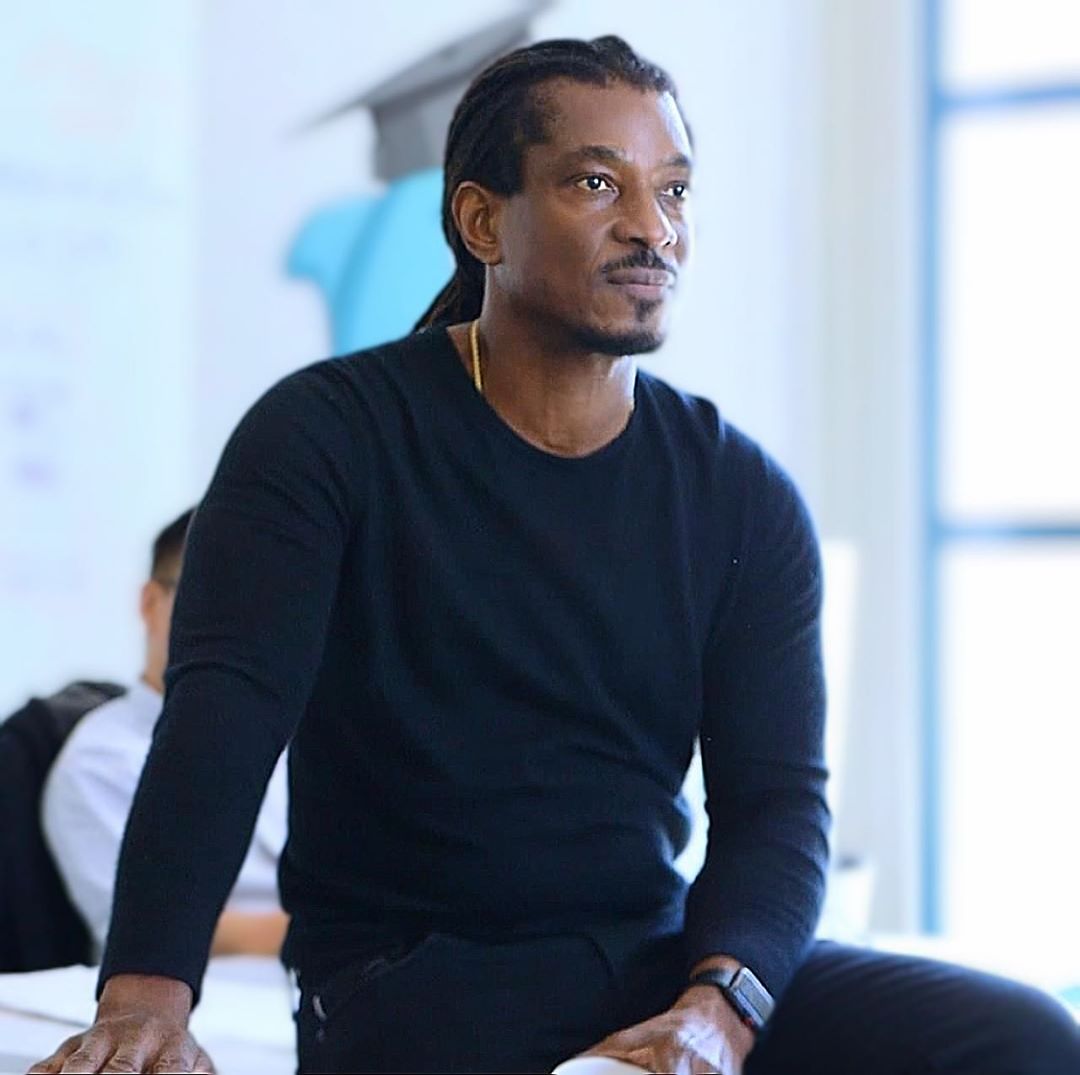 David Adefeso shared a video from his vacay that has fans smiling. Lots of people said that they have not seen him so happy for a really long time.

Someone commented: ‘Nothing wrong with single life, enjoy it and embrace everything u missed, the right person will come at the right time.’

A follower said: ‘I’m happy you following our south african trend💕💕💕 #amapiano,’ and someone else posted this: ‘David im proud of you..You just out here enjoying life and that is what its all about ❤️❤️❤’

A follower said: ‘Truth be told you both are still hurting 💔 love just doesn’t stop like that. If it does then you were never in love. It is great that both of you are moving forward to being happy but both of you keep going on about this happy single life. You don’t have to keep repeating it just do you. Single is better than being in an unhealthy, unhappy relationship. Being in a happy, healthy relationship is better than being single. 😮’

A commenter posted this: ‘Thirsty for attention!!! He posting way more than he use too!!! Who you trying to convince that everything is AOK on your end!! I think they got the point a few weeks ago .👏😂’

A follower said: ‘ When ur free from manipulation, lies and selfishness…. But I love u guys together 👌’

A fan wroet this message: ‘Yes,, no it’s not,, I been single for an year and did just me!!! Now waiting for that special someone!!!! God bless,’ and someone else said: ‘@david.adefeso You look so happy and that makes me happy. I like the single lifestyle. No drama 😁’

One other Instagrammer hopped in the comments and said: ‘The constant mention of being single makes one think that it’s lamentation rather than jubilation. @david.adefeso just saying not hating.’