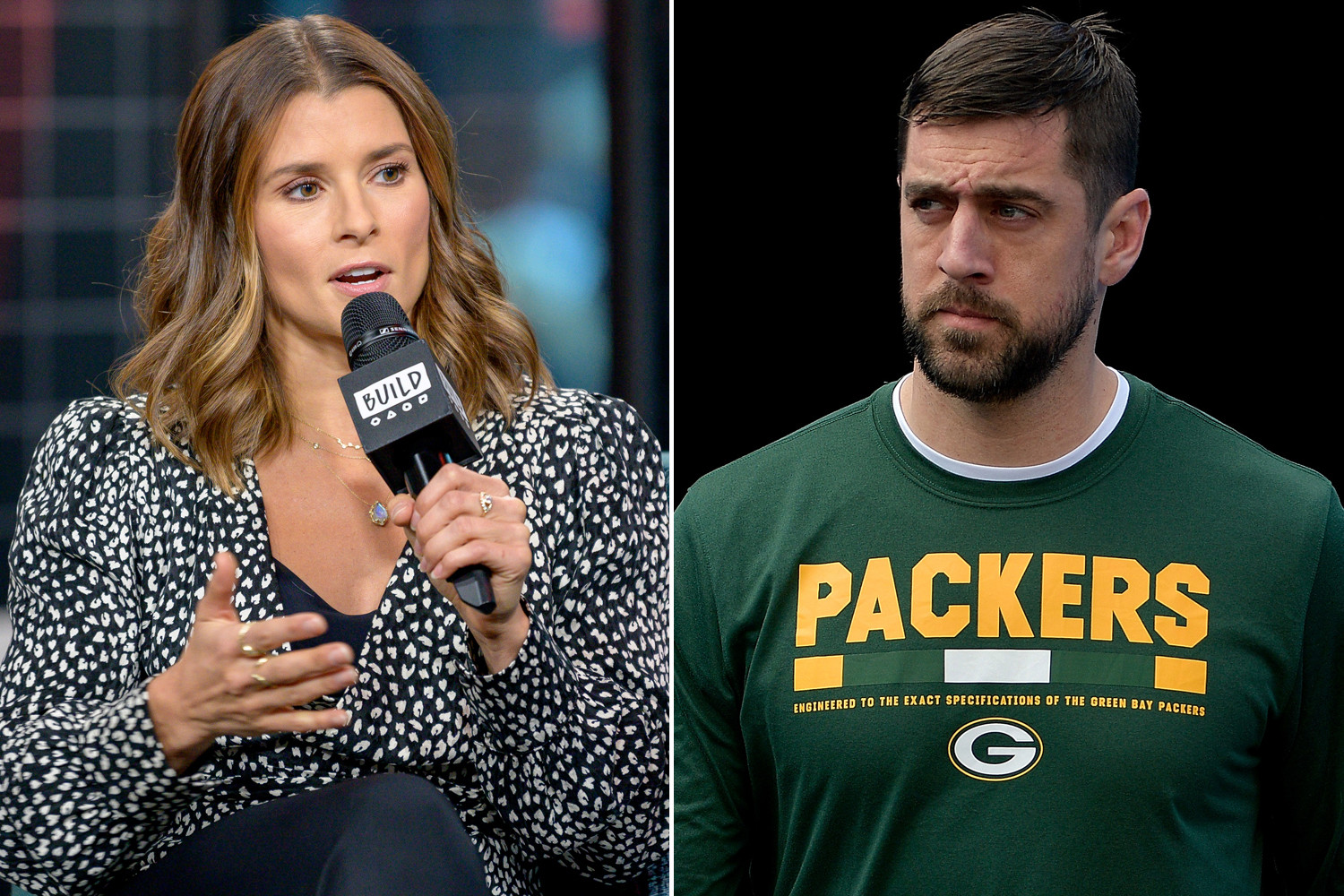 Danica Patrick opened up about her and Aaron Rodgers‘ breakup and she admitted that it was a really hard one on her! At the same time, she also acknowledged that there were some good parts to going through such a heartbreak as well.

While on the latest episode of Running Wild With Bear Grylls, Danica got candid about experiencing a lot of heartbreaks following her split from Aaron.

She dished that ‘I think we learn most about ourselves through relationships, but there is nothing like heartbreak to throw you in the deep end of that. But I have learned a lot and as broken open as I was on the sad end. I’ve felt so much joy in many more instances and many more unlikely places than I have ever, so it is like my heart got broken open to both ends of the spectrum.’

As you might know, she also went through a massive break up in 2013 when she divorced physical therapist Paul Edward Hospenthal.

They were married for no less than seven years.

Danica opened up about all of this and more when Bear asked her about her ‘hardest breakups.’

This comes after she also reflected on romance back in March.

In a social media post, she wrote at the time that ‘Your relationships are mirrors. We can’t receive what we don’t believe. What you seek is seeking you. You get what you think you deserve. When you change, things you see change. Whether you think that you can or you think you can’t, you are right.’

In the meantime, Aaron has moved on with actress Shailene Woodley the couple even being engaged at this point.

The Greenbay Packers quarterback unexpectedly revealed this major detail about his life during a the NFL Honors broadcast, back in February, taking fans by surprise since the two had only been linked together not too long before.