Courtney Stodden Is Non-Binary -- Fans Applaud Them For Living In Their Truth - yuetu.info 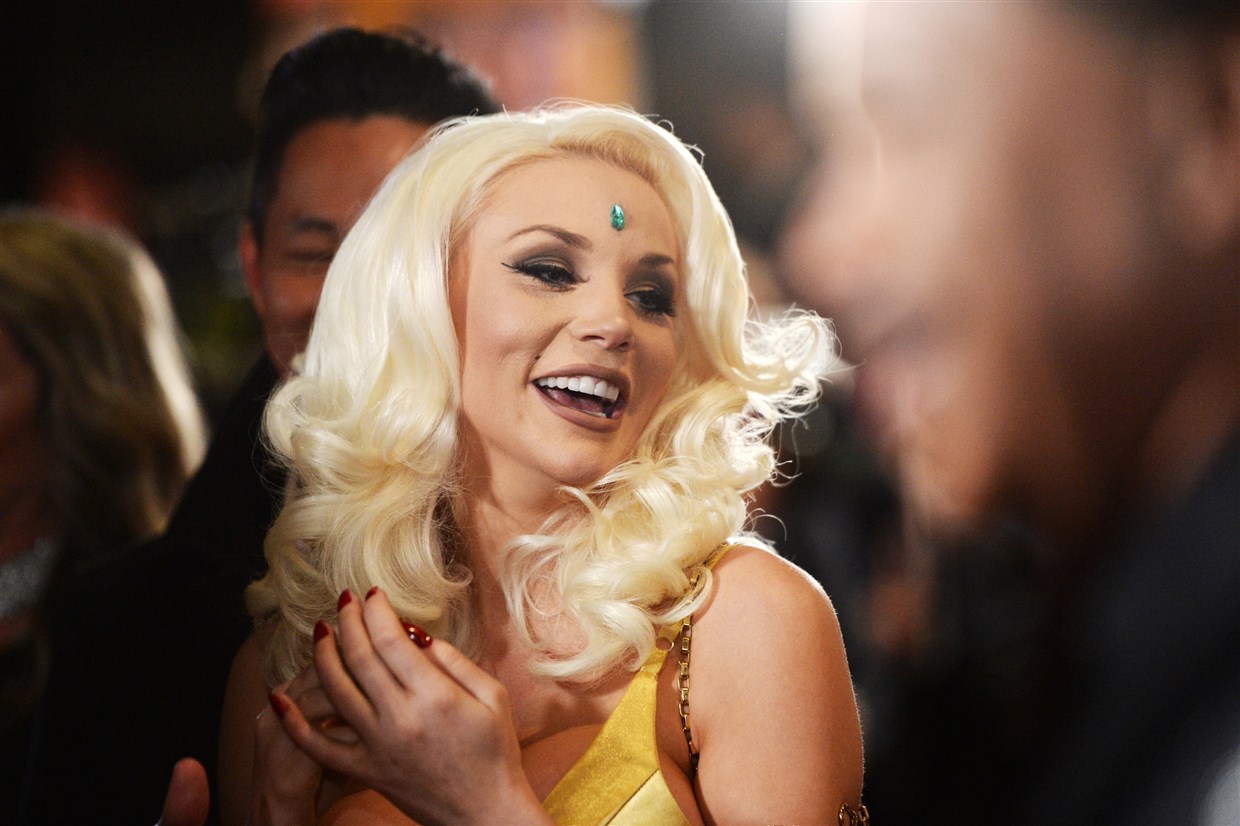 Courtney Stodden is only in their 20’s but has lived through events to last some a lifetime. The model has come out as non-binary.

Stodden to to their Instagram to make the announcement.

‘They/them/theirs. I don’t Identify as she or her. I’ve never felt like I ever fit in anywhere. I was bullied horribly in school because I was different. The other girls never understood me. It got so bad that my mom pulled me out of school. And still, i don’t fit in. I never really connected with anyone my age. My spirit is fluid with a kaleidoscope of color,’ their caption read.

They also gave a separate statement to People Magazine that read: ‘When I look at myself in the mirror, I see a human being so far away from norms, misogyny & labels. I live by my own rules now.’

Courtney also revealed they are pursuing a career in music.

‘I’m excited to show the world all of the sides to who I am on this new journey in music.’

This all comes after they inch closer away from their former identity of being the child bride who married Doug Hutchinson. Their divorce was finalized in 2020 in which Stodden made it clear was a huge relief from their shoulders.

Courtney was praised by many of their followers.

‘I’m so happy I found ur account Courtney 💓 u r really inspiring and ur content gives my feed such a cool vibe. I don’t follow alot of accounts, but u r totally worth every second. Sending you such peace and lots of happiness,’ one wrote.

‘You’re a maverick. Why peck with the chickens when you can fly with the eagles.’ another said.

This person added: ‘i’m about to fuckin cry you are truly amazing and such a beautiful soul.’

Congratulations to Courtney for living in their truth.