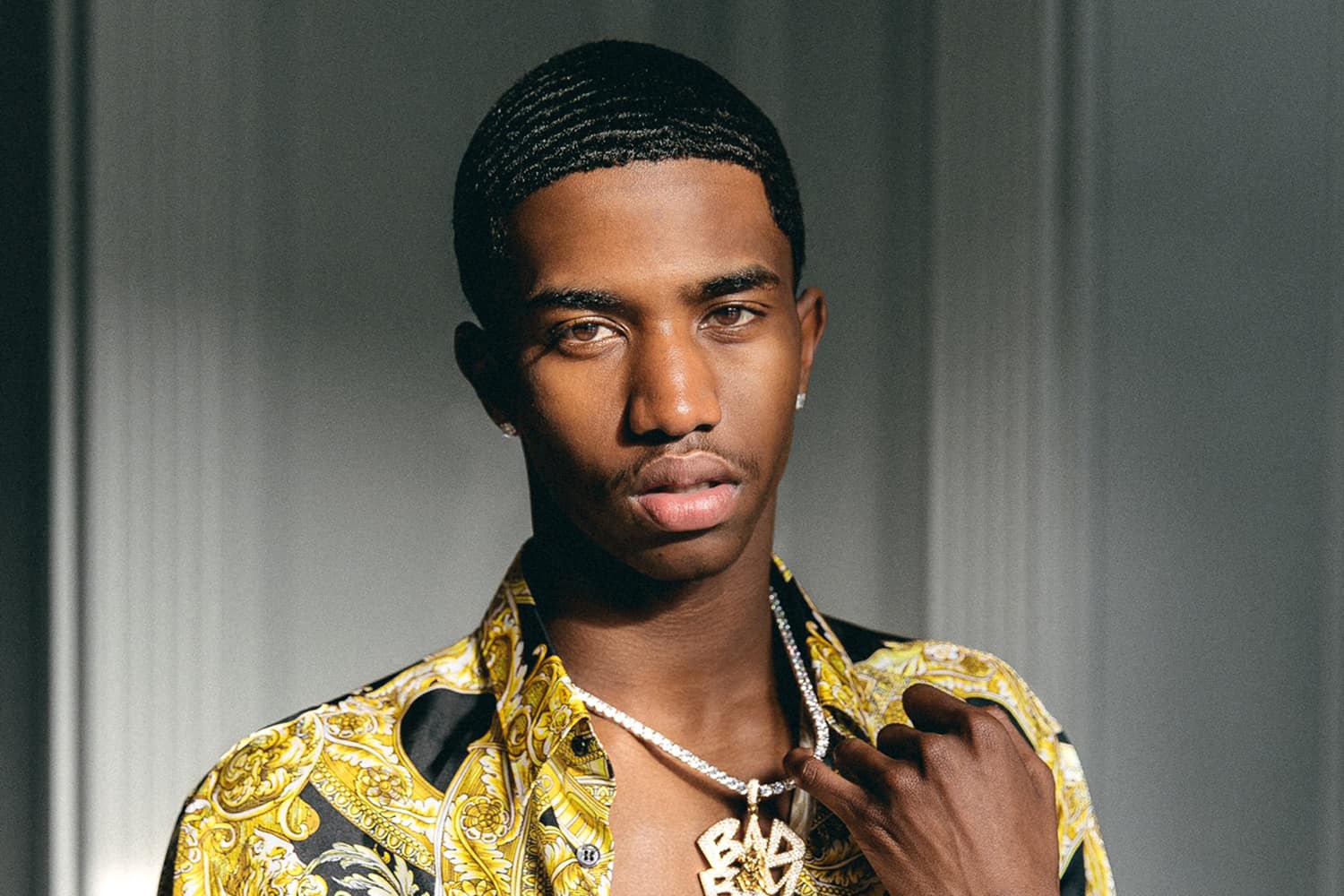 It’s been revealed that Christian Combs and Breah Hicks have broken up. Check out the complete reports coming from The Shade Room.

‘We were told that Breah and Christian have been on the rocks due to alleged infidelities, lies, and lack of growth within the relationship,’ TSR notes.

TSR continues and reveals: ‘Breah reportedly broke it off after Valentine’s Day under the guise of possible reconciliation. She also reportedly stayed hoping to forgive him in the beginning of March. Following alleged cheating and apology situations involving Combs, Breah reportedly let go of the pressures to stay and ended things for good in April.’

TSR also mentioned a source close to both parties who states ‘Everyone is wishing them both nothing but positive energy, love, and healing during this difficult time for both of them.’

It’s been also revealed that Breah has unfollowed and deleted pics with Christian, but he has not yet.

Last year, it was revealed that Lori Harvey addressed the rumours that she was dating him as well.

She sat down with Essence to explain that she is frustrated by all the ink being spilt about who she is or is not.

The 24-year-old influencer explained: ‘It’s definitely frustrating. I think I’ve developed tough skin through it all. If someone wants to think the worst of you, they’re going to think the worst of you no matter what you say. You can’t defend a lie. I think it’s a lot of things that are false about me in the media because clickbait is very real. I think that’s one thing the public doesn’t understand. I don’t think there’s an article you can find about me that doesn’t have “allegedly” or “rumored” in it. Because there’s no confirmation, and they don’t care to fact check.’