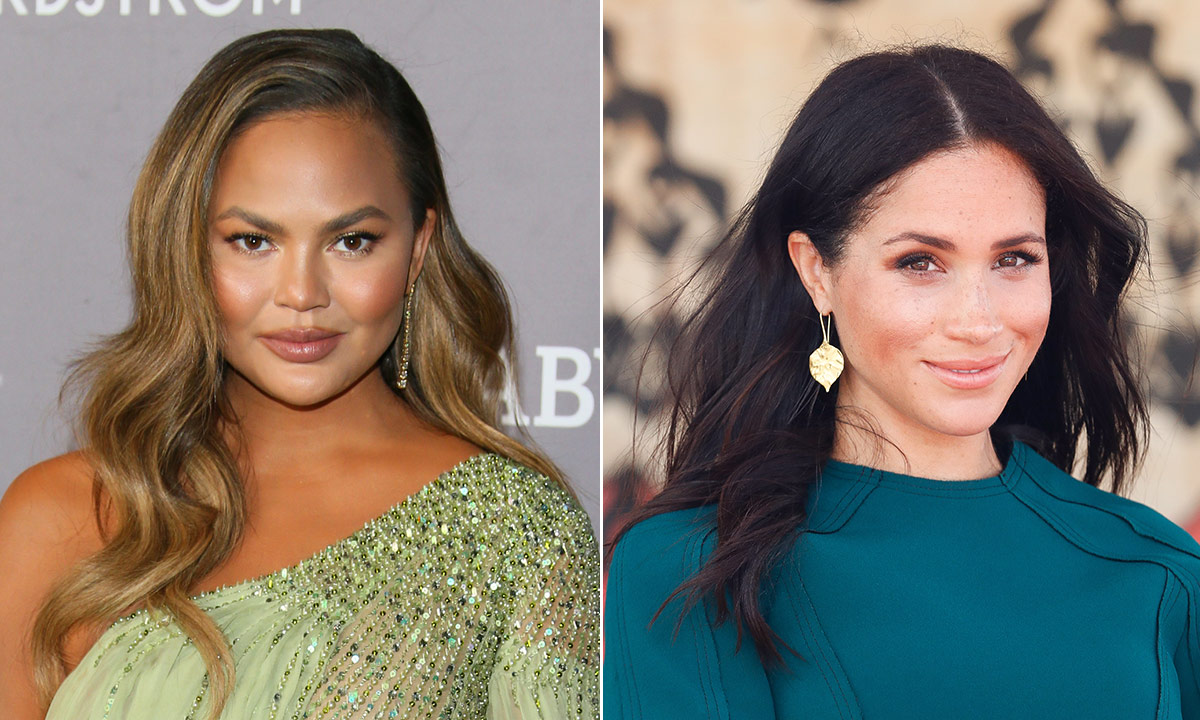 It sounds like, going through miscarriages last year has led to Chrissy Teigen and Meghan Markle starting a wonderful friendship together. That being said, the model and cookbook author revealed that the former Duchess reached out to her after her heartbreaking loss in September.

As you might remember, Chrissy was expecting her and husband John Legend’s third addition to the family, a son they had already named Jack when she experienced serious complications and eventually lost the pregnancy.

Chrissy was very open about the tragedy and so, Meghan, who had already experienced her own miscarriage in July, reached out to her and that is how their friendship started.

While on Watch What Happens Live with Andy Cohen, Chrissy shared that Meghan has ‘been so kind to me since we connected. She’d written me about baby Jack and about loss. She’s really wonderful and so kind.’

The model and mother of two also confirmed that Markle is ‘just as kind as everyone says she is.’

For this reason, Chrissy mentioned that she was totally shocked to realize that there was a lot of negative press about her.

‘What is wrong with people that they have to make this person out to be malicious and crazy when it is just as simple as them being as kind as everybody says they are? She is a really wonderful girl. She has been very honest and very open about what she’s been open with. I think her truth’s been her truth since the beginning.’

The model did not go into any detail about what they have talked about and did not reveal if they’ve met in person yet or not either!

One thing is certain, however, they have been keeping in touch over the phone at least and it really sounds like they were able to help each other get through their heartbreaking miscarriages.