Catelynn Lowell Gets Candid About Her Miscarriage On The Teen Mom Season Finale - yuetu.info 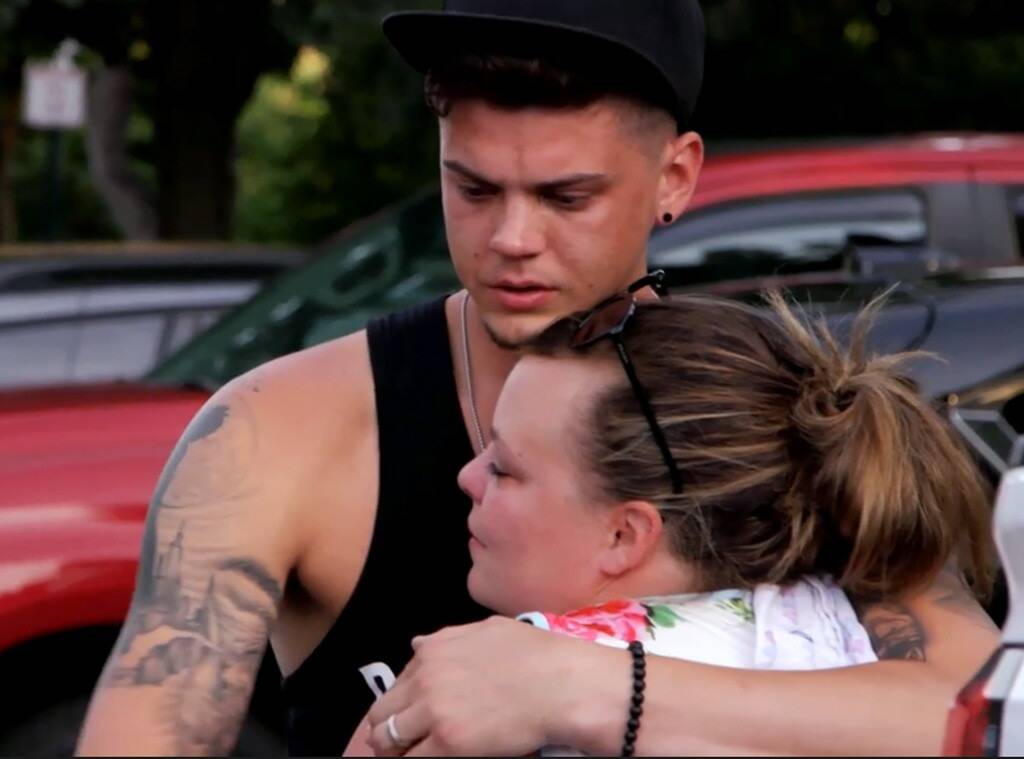 Catelynn Lowell opened up about her heartbreaking miscarriage on the Teen Mom season finale. While fans already knew about it from her social media, now Catelynn is getting candid on the pre-recorded show.

The reality TV star also shared how she’s managed to cope with the trauma, especially since it was not the first time she went through something like this.

During the episode, she tells the camera that ‘I woke up from a nap and I was bleeding, so we miscarried this baby. It is hard, period. Anyone who’s been through it knows just how difficult and how heartbreaking it is. It sucks because we were very excited. The reason why I got so triggered when I had the first miscarriage [in 2017] was that it felt like losing a child all over again and the trauma of being a 16-year-old and handing your child away to someone really brought up all sorts of emotions. It is just crazy what your mind can do. How it holds onto these things and brings them out in different ways.’

Sure enough, the viewers know that back in 2009, Catelynn and Tyler Baltierra gave their first child, daughter Carly, up for adoption while they were still teenagers and featured on 16 and Pregnant.

Having a second miscarriage, while still felt heartbreaking, the Teen Mom star was apparently able to cope much better.

She shared that: ‘I think the only thing that is different this time around is, obviously, my mental health is in a better state because it is not like overcoming me or making me spiral. I can tell the mental health work I have done has worked, but that being said, it still sucks and still, you have a moment of being mad at your body. It is super hard and it is a traumatic experience.’