Cassie Randolph - Here's How She Feels About Her Ex Colton Underwood's Coming Out On GMA! - yuetu.info 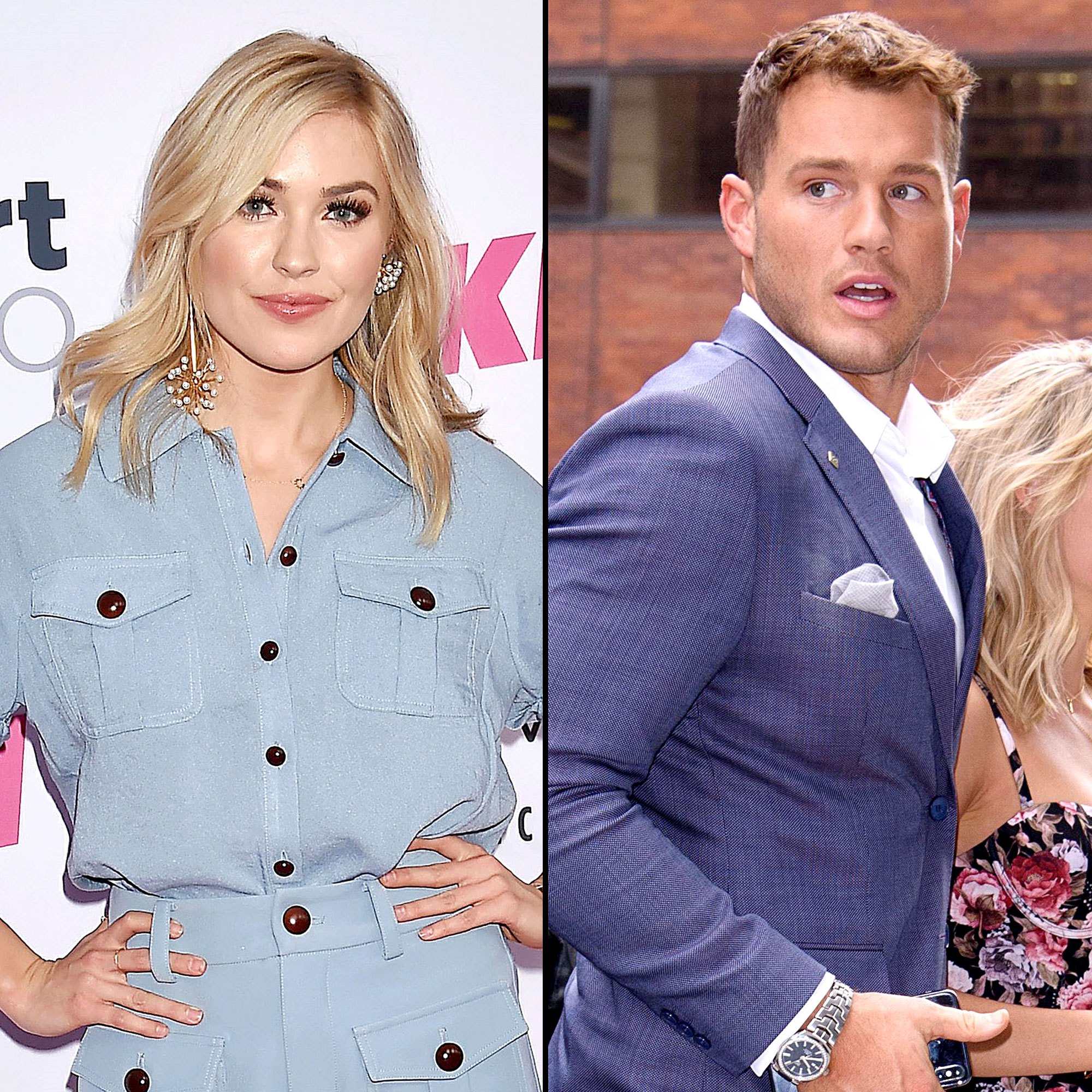 As you might know, the former Bachelor star has come out as gay but how does his ex feel about this? One insider report claims to know how Cassie Randolph reacted to Colton Underwood‘s announcement and whether she knew about his plan to come out or not.

Fans of the show might be aware that after Colton’s season, he and Cassie dated for almost two years.

However, they went through a really messy split in the end and they are currently no longer ‘in communication’ as a result.

This also means that Cassie ‘had no idea that Colton was going to come out’ yesterday on Good Morning America.

Not only that but Colton even apologized to Cassie for all of the ‘bad choices’ he made, especially right before it all ended between them.

‘I’m sorry for any pain and emotional stress that I caused. I wish it would not have happened the way it did. I wish I would’ve been courageous enough to fix myself before I broke anyone else.’

As for how Cassie feels about this statement and the interview in general now that she learned about it, the insider dished via E! News that ‘She does not know what to think at this time, she is still processing it all. Their relationship was really real to her and they were in love at one point in time. It’s a lot to take in.’

Their romance came to an end back in May and while it looked cordial at first, a few months after, Cassie got a restraining order against Colton for allegedly harassing and stalking her.

The statement in her filing was obtained by E! News at the time and it reads: ‘Mr. Underwood’s been stalking and harassing Ms. Randolph. He’s sent her unsettling texts, repeatedly called her, and placed a tracking device on her vehicle to track her whereabouts.’