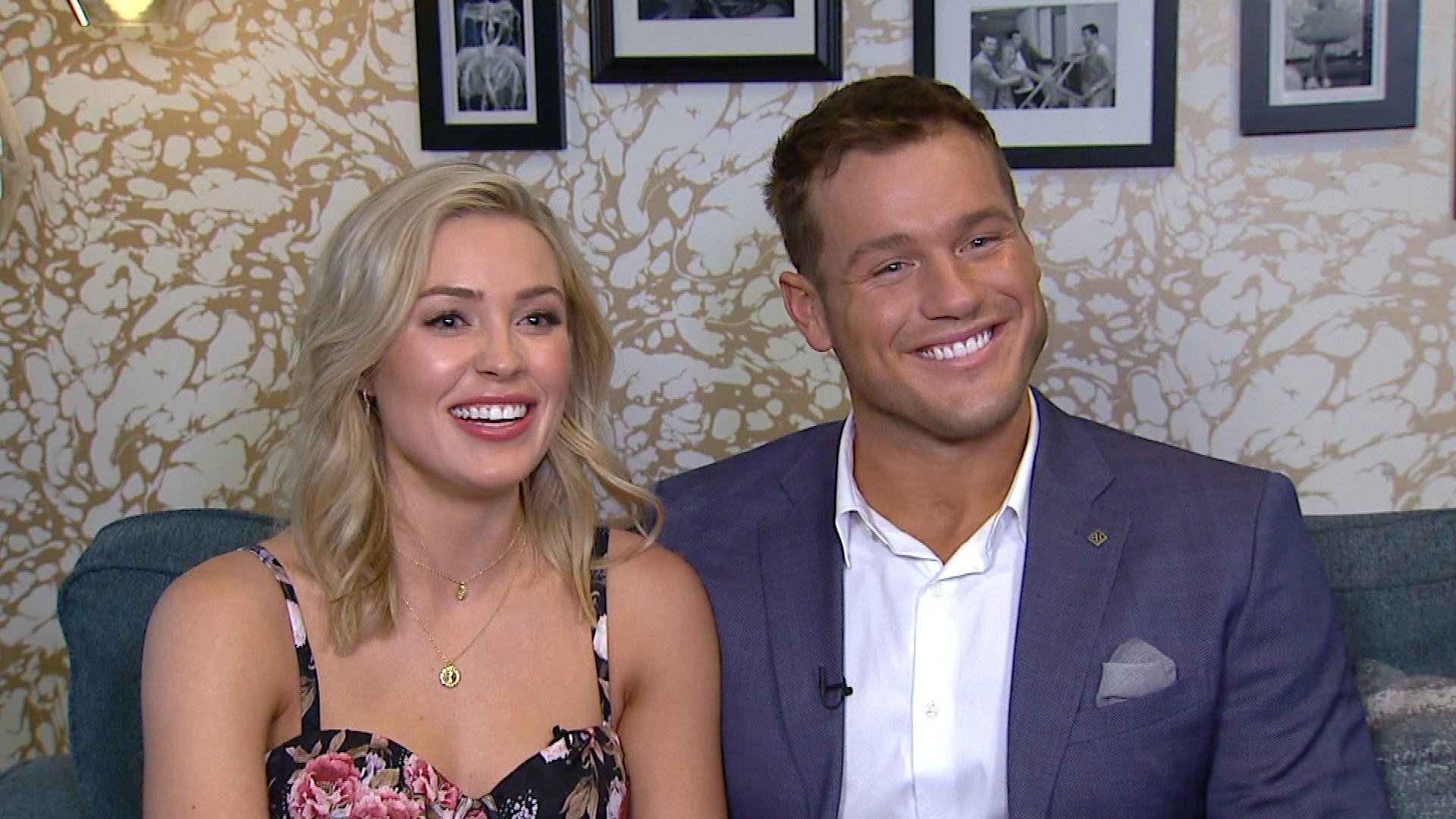 After reports about how she reacted to the news that her ex, Colton Underwood, has come out as gay, Cassie Randolph broke the silence on the news herself on her YouTube channel. Check out what she had to say!

In a new video, Cassie discussed the ‘topic in the media that brought [her] name up.’

As you may know, Colton previously told the world that he is actually gay less than a year following his and Cassie’s split.

‘Before I get into anything, I want to say thank you so much for the kind comments and messages from all you guys. I really appreciate it.’

Cassie did not name drop the former Bachelor star in the vlog but it was quite clear who she was talking about anyway.

‘Regarding the topic in the media that brought my name up this week, I wanted to let you know just that I am not gonna be further discussing it or commenting on it for now. There’s a lot of layers to it. I just feel like the best thing for me at this particular time is to just move forward and focus on going forward. So, if I decide in the future to say anything or make a comment at all, you will be the first to know.’

JUST IN: Former “Bachelor” star @Colton Underwood speaks his truth and comes out to @robinroberts: “I’m gay. And I came to terms with that earlier this year and have been processing it… I’m the happiest and healthiest I’ve ever been in my life.” https://t.co/PoYJUAPBpA pic.twitter.com/isP7SptUu7

This comes after Colton came out while on Good Morning America earlier this month.

He shared that ‘I’m gay. I came to terms with this earlier this year and I have been processing it. The next step in all this is sort of letting people know. I am still nervous, but it has been a journey for sure. I would have rather died than say I am gay [before].’

Colton also opened up about his relationship with Cassie, confirming that he really did love her and that is one of the things that made processing his sexuality even more difficult.