Britney Spears Shouts Out The Fans Concerned About Her! - yuetu.info 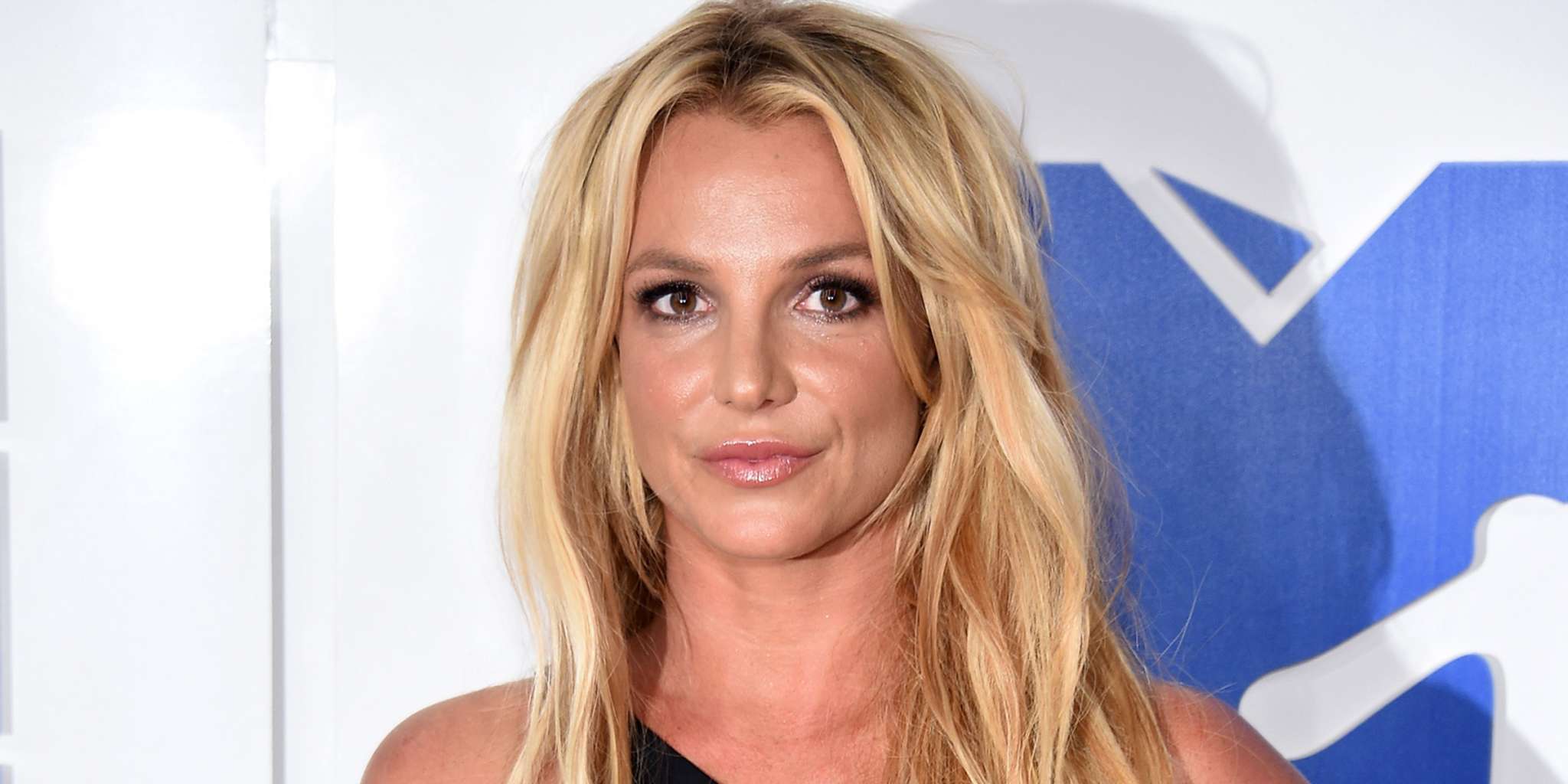 Fans have been showing Britney Spears a lot of support as their concerns over her safety increase. But does she really see their messages?

It turns out that she does and she also appreciates them very much!

The singer stated that she is ‘flattered’ that so many people are ’empathetic and concerned with my life.’

Amid her conservatorship battle with her own father, many fans have been making it very clear on social media that they want nothing but the best for her.

As you know, they have even made a hashtag that reads “Free Britney Spears” in her support.

And now, on April 12, Britney acknowledged their efforts by shouting them out on her IG account and thanked everyone who is so worried about her at this time.

Britney posted a clip from her Touch of Rose photoshoot from last year and alongside it, she wrote: ‘Happy to share especially with a world that’s empathetic and concerned with my life … what can I say I am FLATTERED !!! Here’s to another summer of popsicles and sunbathing.’

The post seemed to be in response to the many people who often express their concern for the star online.

Many of them also try to decipher her captions in order to maybe find any hidden clues that she needs help.

Of course, they would also love to see their idol on stage again but Britney is determined to not perform again as long as her father, Jamie Spears controls her career.

She is, however, very active on social media but some of her followers suspect she does not write her own captions, someone else controlling even that aspect of her life.

Speaking of, lately, she has been including the color red in her posts and captions and as you can imagine, some are convinced it’s a code word and that she really does need help.