Britney Spears Insider Says The 'Highlight Of Her Week' Is Spending Quality Time With Her Teen Boys - Details! - yuetu.info 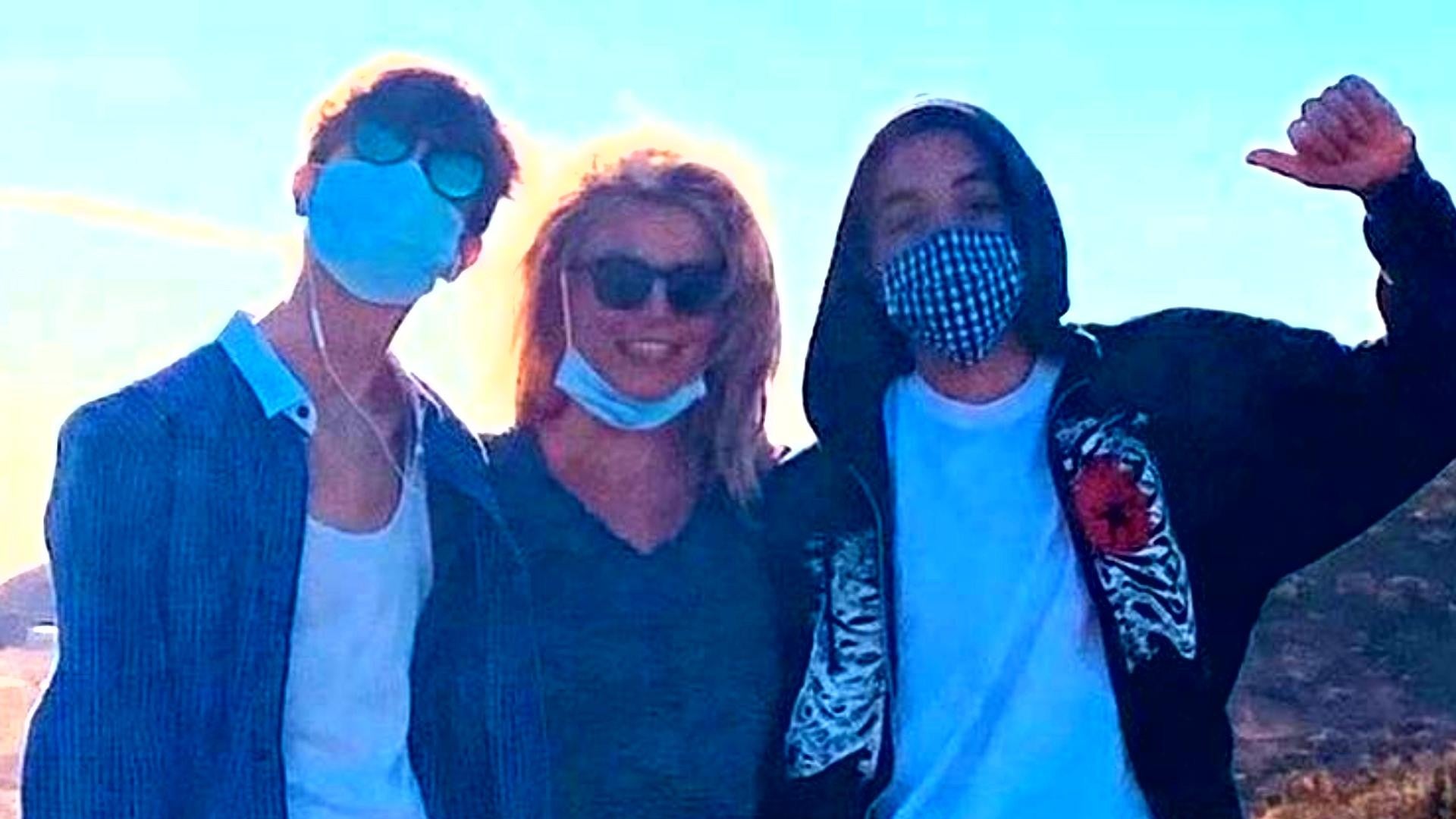 There is doubt that Britney Spears loves spending time with her two sons more than anything else, especially since she does not get to see them as often as she’d want! Here’s how frequent their meetings are and more!

As fans know, the pop star is the mother of Sean, 15, and Jayden, 14, who she shares with her ex, Kevin Federline.

Their mother-sons relationship is kept very private by Britney based on the teen boys’ wishes but now, one insider tells HollywoodLife that they are really close.

While they live in L.A. with their dad, the teens still make time to visit their mom every single week.

‘Britney has seen her boys a lot lately. She feels lucky to have time together because they’re getting older. The boys are at an age where they love to be with their friends and that is who they spend a lot of their free time with, and Britney gets that. They’re making sure to come by once a week, and that’s the highlight of her week and they visit and hang out. Britney loves to be athletic with them and catch up on school and life. They are total boys. They stay at their father’s house which is a truly stable place for them,’ the source dished.

Britney rarely posts pics of the boys since they don’t want to be in the center of attention but on March 1, she convinced them to let her post a pic that she actually edited to look cooler so she’d get their approval.

Fans were amazed to see how much they’ve grown and Spears raved about the young men they are becoming in the caption.

‘It’s so crazy how time flies…My boys are so big now!!!! I know…I know…it is very hard for any mama especially a mama with boys to see them grow up so fast!!! Talk about enough to make you fall to your knees…GEEZ!!!! I am extremely lucky because my babies are such gentlemen and so kind that I must’ve done something right!!!!’ she wrote, in part.