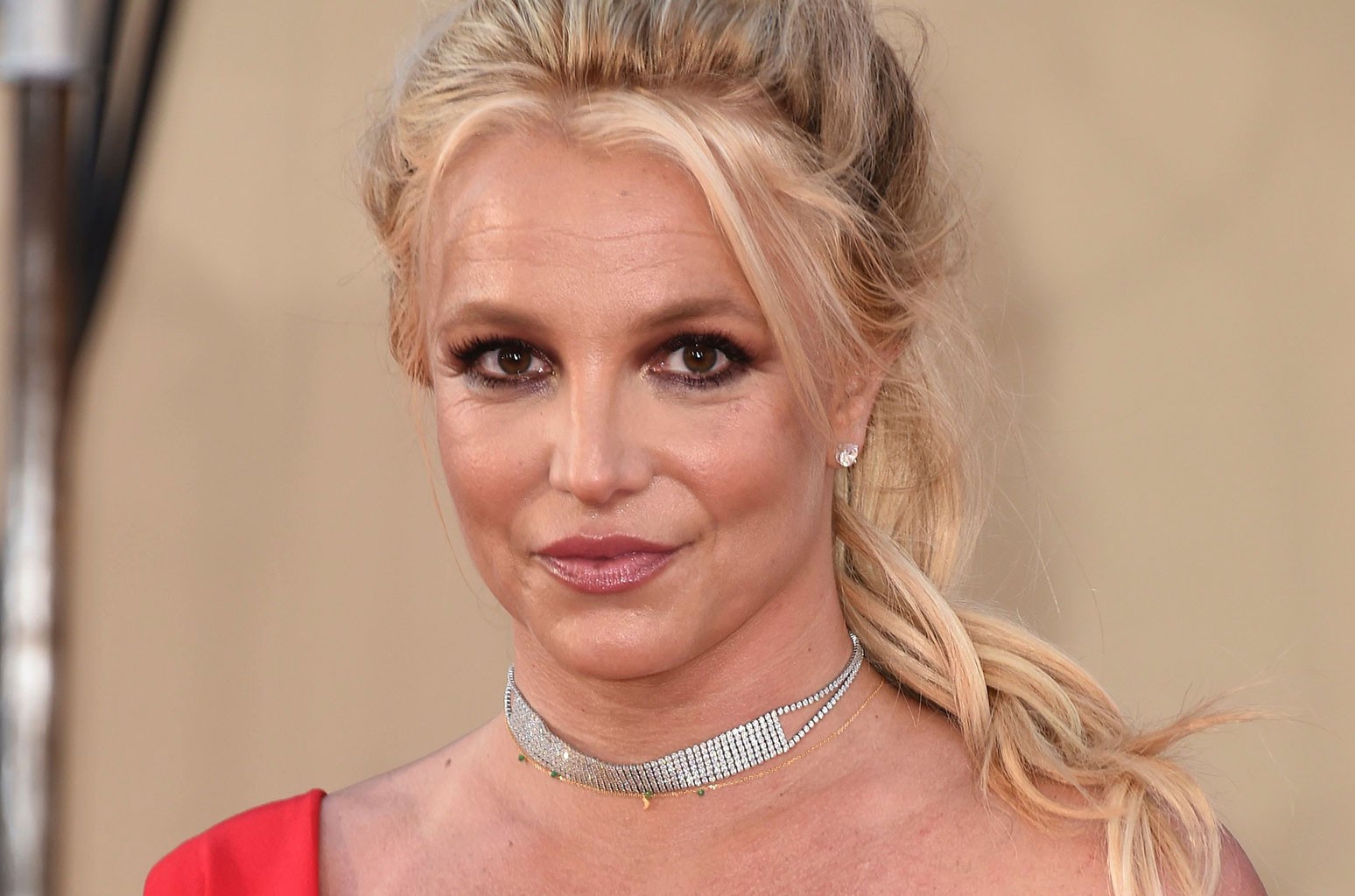 Amid speculations that she was sending out clues that she is in trouble and in need of help, Britney Spears finally addressed her many posts and captions seemingly teasing something related to the color red. Here’s what she had to say after confusing her followers!

Yesterday, the singer took to her IG account to share a clip in which she responded to three different fan questions, all about her well being.

After all, fans have been pretty worried about her amid her conservatorship battle with her dad, but especially since the release of the Framing Britney Spears documentary.

‘Am I OK? Yes, I am totally fine. I am extremely happy. I have a beautiful home and beautiful children. I am taking a break right now, because, um, I am enjoying myself,’ she assured her followers.

This comes after her lawyer, Samuel D. Ingham III, claimed in November of last year that she is no longer performing for as long as her dad remains her co-conservator.

As mentioned before, Britney also addressed the suspicions that she was trying to send a coded S.O.S. message by posting pics containing the color red, such as a photo of lips, a red fridge, and a selfie of her wearing red gloves.

In the meantime, she would also tease ‘red’ in some of her captions, making it seem like it really was a cry for help, if not for a special project related to this color.

But since the project never came, despite her announcing ‘red’ was here, many concluded she needed help.

What do you think about her answer? Are you less worried now or not?