Brandi Glanville Feels Dissapointed After Receiving No Contract From Bravo After Being Used For Denise Richards Storyline - yuetu.info 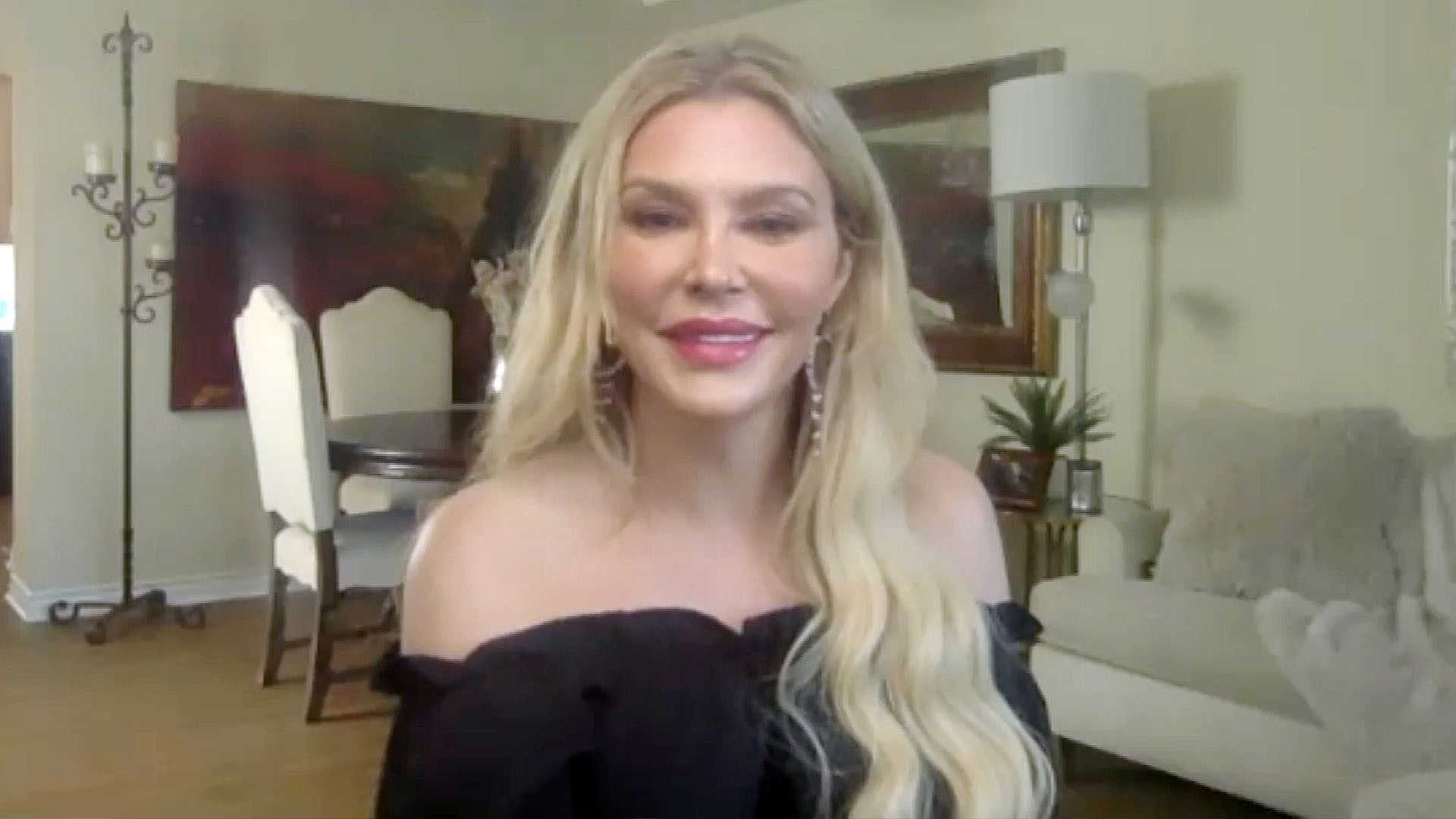 Brandi Glanville was instrumental in last season’s storyline when it came to the takedown of Denise Richards on Real Housewives of Beverly Hills. After dropping a bomb that they slept together, the former full-time Housewife claims that Bravo has left her in the dust and she feels used.

She spoke with Entertainment Tonight about the situation.

‘I was disappointed, honestly, because I felt like I really gave them their season. They used the few times that I shot, like in the trailer and every commercial. I didn’t make very much money. I really thought maybe they’re going to ask me to come back, because I did so much for that season, and it’s just been crickets. No one’s reached out to me. Not anyone to say ‘yes’ or ‘no.’ I would’ve thought I would’ve gotten a phone call and been like, ‘Listen, we’re going to go another route, but thanks…’ from anyone. I just felt like it was kind of crappy.’

She also went on to hypothesize why she wasn’t utilized at the RHOBH reunion. She thinks it all boils down to Denise Richards not wanting her to appear to tell her side of the story.

‘Which makes me like, why? You can walk away from the camera the second you see me. There’s no point. Like, in the same room I would be like, ‘I don’t want to be around Brandi.’ But if I come on screen, she could walk away. You know? There was no closure for me. There was no closure for the audience or the other women, and I felt like it was selfish of her to not be honest, because that’s what you sign up to do on a reality show. And if you have skeletons or something, they will come out, as we all know.’

She also claimed that she believes her Housewife days are now behind her.

However, judging by the amount of interviews she’s given about the franchise– it seems that she wouldn’t turn down an official contract if offered.