Billie Eilish's Blonde Hair Was A Secret Project In The Making - yuetu.info 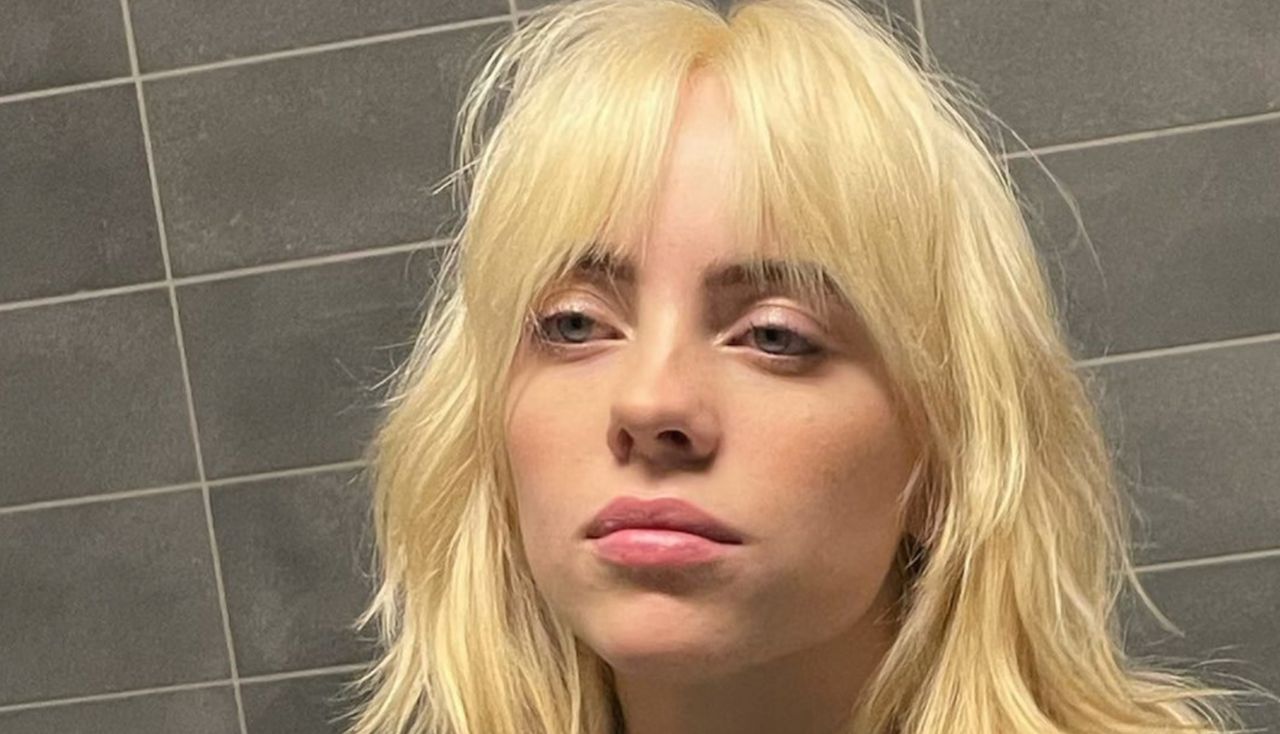 Billie Eilish surprised fans she revealed her new, platinum blonde locks, but what was even more surprising was that the new hairstyle was a secret project in the making. In fact, the 19-year-old Grammy winner revealed during an Instagram Q&A that the process took six weeks during which she wore wigs and didn’t reveal the transformation until it was complete. Billie likes to remain in full control of her image and she is viewed as a groundbreaker for many of her fashion trends. Whether it is her oversized clothing or opting for a modern mullet consisting of two-toned, black, and green hair, Billie is a role model and her younger fans emulate her look.

That may account for why she took painstaking steps to ensure her hair wasn’t viewed until the process was complete. Billie had to go through a series of bleaching procedures in order to strip her hair from it’s green and black color and the entire process took multiple sessions. In order to prevent her hair from becoming damaged, there were plenty of weeks in between treatments to make certain her hair had time to recover from the harsh process.

Billie shared photos of her new look on Instagram, where she has 80.5 million followers and her fans were shocked and thrilled by the results. Billie’s hair transformation was so shocking and well accepted, that she went viral simply for changing her hair color!

Her fans asked plenty of questions about the process and even asked her how the health of her hair was after the treatment.

Billie responded that she was surprised by how thick and healthy her hair still was showing that her hairdresser had the right idea by taking six weeks to complete the procedure. You may see a side-by-side comparison of Billie Eilish‘s hair before and after bleaching below.

Billie Eilish also shared a photo from the "first round" of bleaching her hair. https://t.co/XPlIh00WRN

What do you think about Billie Eilish’s new hairstyle? Do you like the bleached blonde look on her or do you prefer her black and green modern mullet?