Bhad Bhabie Continues To Call Out Dr. Phil - Check Out What She Said - yuetu.info 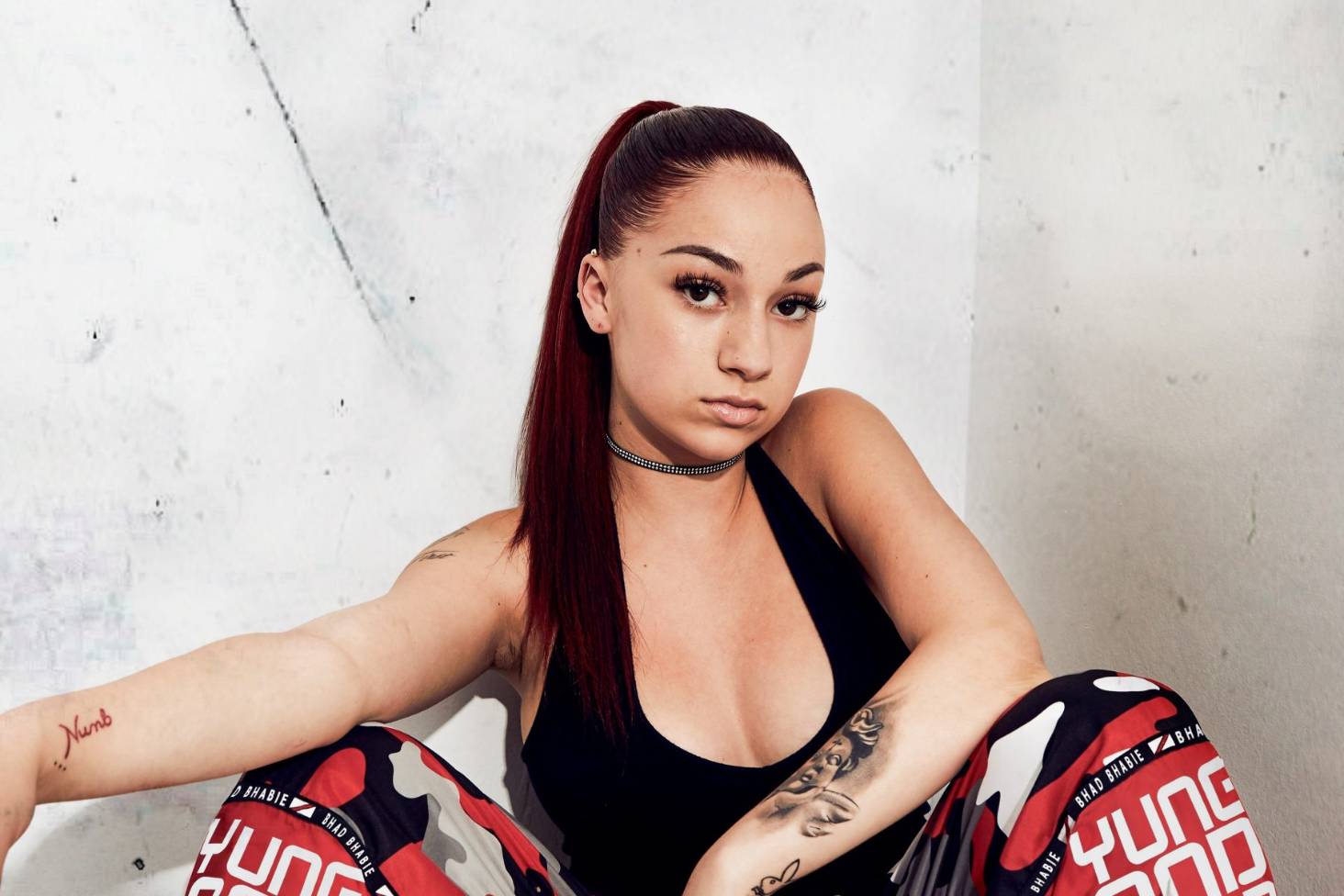 It’s been just reported that Bhad Bhabie continues to call out Dr. Phil for the alleged treatment that he gave her. Check out what she has to say.

Someone said: ‘Y’all not tryna listen to the message because it’s HER . If it was somebody else y’all would all ears 👂🏾’ and another follower posted this: ‘Y’all make me sick dismissing this child’s pain, who tf raised ya’ll!’

A followewr said: ‘I mean… these facilities are really disguising. Staff doesn’t care, unorganized, unsafe. I worry for people who actually want help that get placed in places like these. I encourage her to reform them and call them out if true.’

One other follower said: ‘The Gag is ..Dr.Phil isn’t even a doctor. His license was taken away many years ago.. his show is simply “advice” lol ..google it 🤷🏽‍♀️’

Someone else said: ‘Not y’all saying she’s doing too much for trying to protect other kids from being traumatized and abused …’

A follower posted this: ‘yall talking about how you don’t believe her but there have been other people that have spoken out about turn about. yall really pick and choose who you want to believe.’

A person hopped in the comments and left this message: ‘He probably shaking cause nobody ever had the courage to actually say something, speak up and have the story be told… I gotta say, props to her for that cause that ain’t easy! She stood up for herself and others.. doesn’t matter if you like her or not… the fact and point of this is that children were being mistreated when staff are supposed to be there for the kids and help them, not hurt them mentally, physically or emotionally🥴’

What do you think about what the young lady has to say and about this whole weird situation?