Ben Affleck Raves About Jennifer Lopez 17 Years After Split - ‘You Look The Same As You Did In 2003’ - yuetu.info 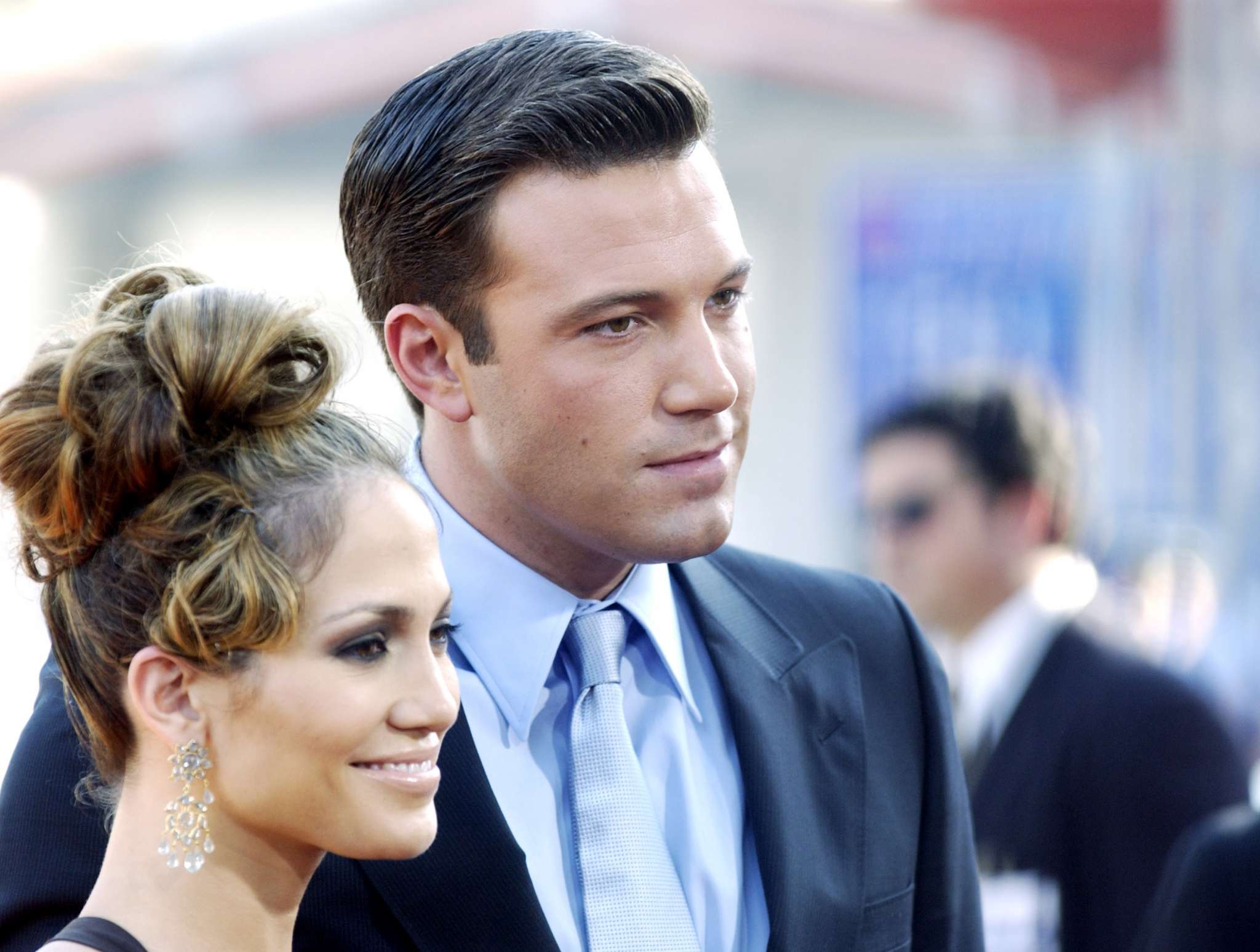 During a new chat with InStyle, Ben Affleck gushed over his former fiancee, Jennifer Lopez! Even though the two have been separated for more than 17 years, Ben had only love to give his ex, praising the triple threat for her timeless beauty and fantastic work ethic, among other things!

First of all, Ben, just like everyone else in the world, can’t get over how great Jen looks at the age of 51.

It seems like she hasn’t aged a day since they were together in the early 2000s.

In the profile for the magazine’s May number, he wondered: ‘Where are you keeping that fountain of youth? Why do you look the same as you did back in 2003 and it kind of looks like I am in my 40s…at best?’

Lopez was definitely flattered by his words, complimenting her ex right back: ‘Ben is funny! He still looks pretty good too.’

Of course, her looks were not the only thing Ben raved about.

He also made sure to mention that she has an amazing work ethic.

‘I thought I had a good work ethic, but was completely humbled and blown away by what she was committed to day in and day out. [She always had] seriousness, the quiet and dedicated way that she went about accomplishing all her goals, and how she would go back and redouble her efforts. She remains, to this day, the hardest working person I have come across in this business. She has great talent, but has also worked really hard for her success, and I am so happy that she seems, at long last, to be getting the credit she deserves,’ he went on to say.

Fans remember that the stars began seeing each other in the summer of 2002 after working together on Gigli.

It was a whirlwind romance, the celebs getting engaged in November, that same year.

However, it did not last, Jen and Ben going their separate ways at the beginning of 2004.