Are Keanu Reeves And Alexandra Grant Getting Married? - yuetu.info 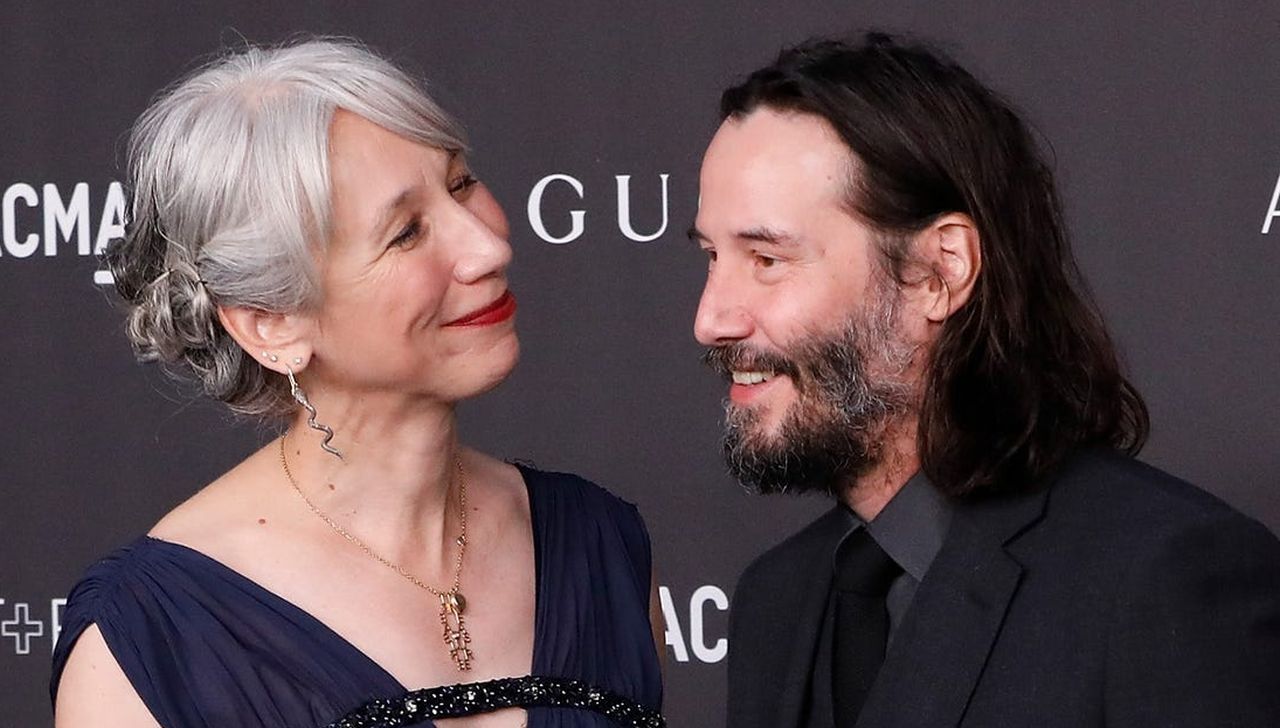 Are Keanu Reeves and Alexandra Grant getting married? That’s a question that many people are asking because of an article in the upcoming April 12, 2021, issue of OK! magazine. The article and subsequent cover story has left many readers confused as it first appeared the couple had tied the knot in a small and intimate backyard wedding. Keanu Reeves is one of Hollywood’s most beloved celebrities and many ladies have expressed their own interest in marrying the 56-year-old. Additionally, many of Keanu’s fans aren’t exactly thrilled with Alexandra for his mate and some don’t believe the two are romantically involved, let alone engaged. This isn’t the first time that tabloids have left fans confused with their reports, either. Last year, tabloids reported the couple was set to walk down the aisle and now they are reporting the same.

In the new article, a source stated that Keanu Reeves proposed to Alexandra on March 13, 2021, while the couple enjoyed a romantic dinner with Keanu’s co-star from the Bill & Ted series Alex Winter and his wife at Spago’s. The publication stated the following.

They were enjoying a lovely little dinner when Keanu popped the question over champagne. Keanu organized everything from the reservation to getting their favorite table, and he even recited a poem he had written especially for Alexandra. It’s clear he put a lot of effort into everything. It was incredibly romantic.

At this point, neither Alexandra Grant nor Keanu Reeves have publicly confirmed they are engaged.

alexandra grant and keanu reeves are so so cute together wtf theyre so iconic pic.twitter.com/Bbjqo9xD6P

As for when the two are supposed to get married, the publication continued to suggest that they would have a small ceremony in Malibu, California, possibly in April. Again, this has yet to be confirmed, and no one has publicly stated whether a wedding is in the works for the pair.

What do you think? Do you believe this is just another tabloid rumor, or do you think Alexandra Grant and Keanu Reeves are really getting married?