Angelina Jolie Suggests Her Return To The Big Screen Was A Result Of Her Divorce From Brad Pitt! - yuetu.info 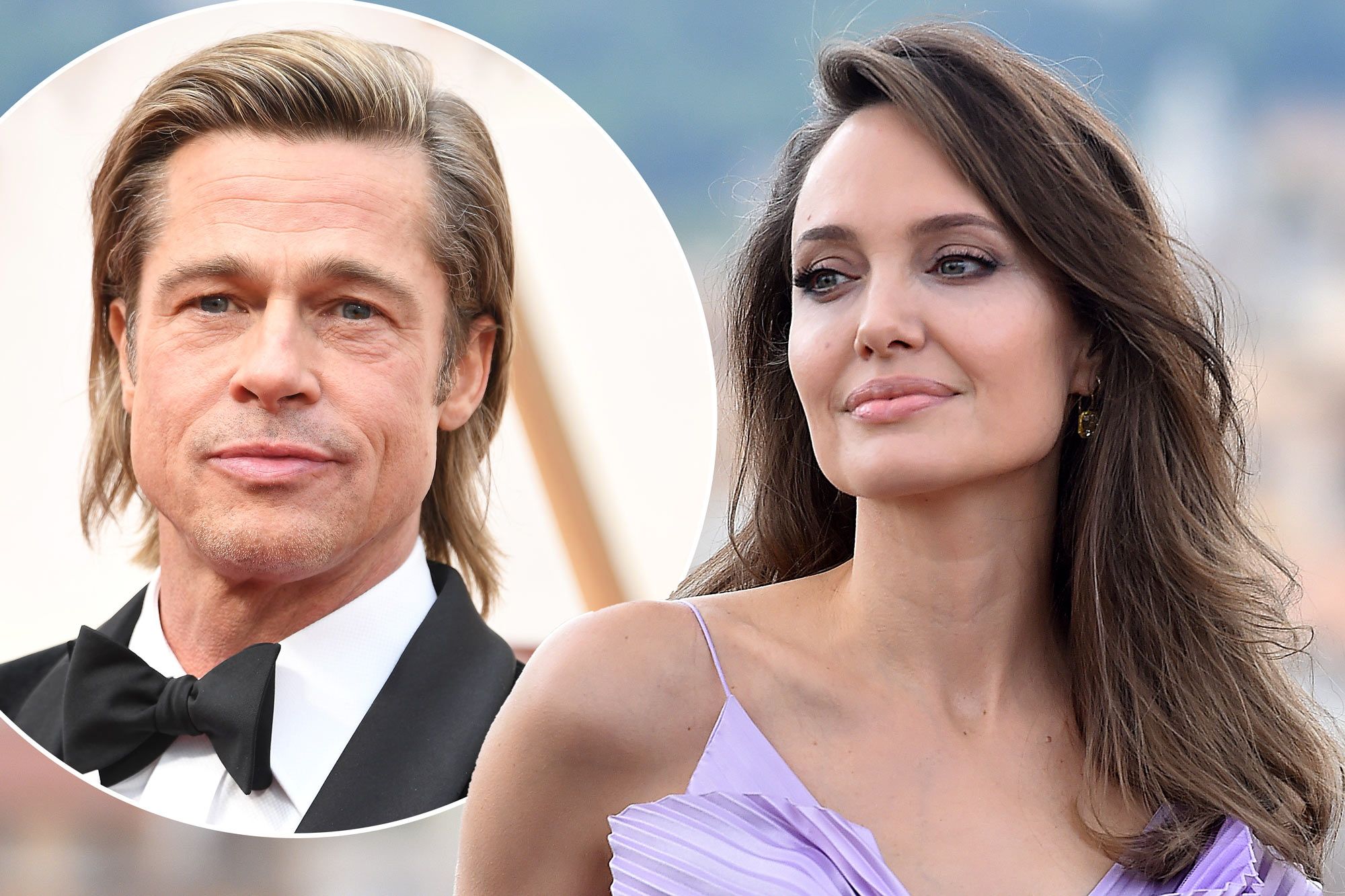 Angelina Jolie has been working hard when it comes to her acting career lately but before that, she took a break from starring in any major projects. that being said, the actress suggested that her return to Hollywood was because of her and Brad Pitt‘s divorce!

For a while, it seemed like Angelina Jolie was just going to work behind the camera since, in the last decade, she was involved in quite a few movies as a director.

However, in the last couple of years she’s been appearing more and more in front of the cameras and this year she is actually featured in not one but two different films – Those Who Wish Me Dead and Eternals – both of them major and highly anticipated titles!

During a chat with Entertainment Weekly, Angelina suggested that her split from Brad Pitt is what led to her starring in movies again.

‘I love directing, but I had a change in my family situation that has not made it possible for me to direct for quite a few years. I needed to do shorter jobs and to be home more, so I went back to doing a few acting jobs. That is really the truth of it.’

As fans may know, in the last 10 years, Angelina directed four movies and stared in 7, many of which were actually voice acting!

The last project Angie directed was in 2017 – ‘First They Killed My Father’ and was released a year following her split from Brad.

In Those Who Wish Me Dead, Angelina portrays Hannah, a so-called smoke jumper, which is ‘the name for a specially trained group of firefighters who parachute into a blazing wilderness,’ as per EW.

In the storyline, which is an adaptation of Michael Koryta’s novel, Hannah finds a traumatized preteen named Finn Little who is being stalked by a couple of killers.