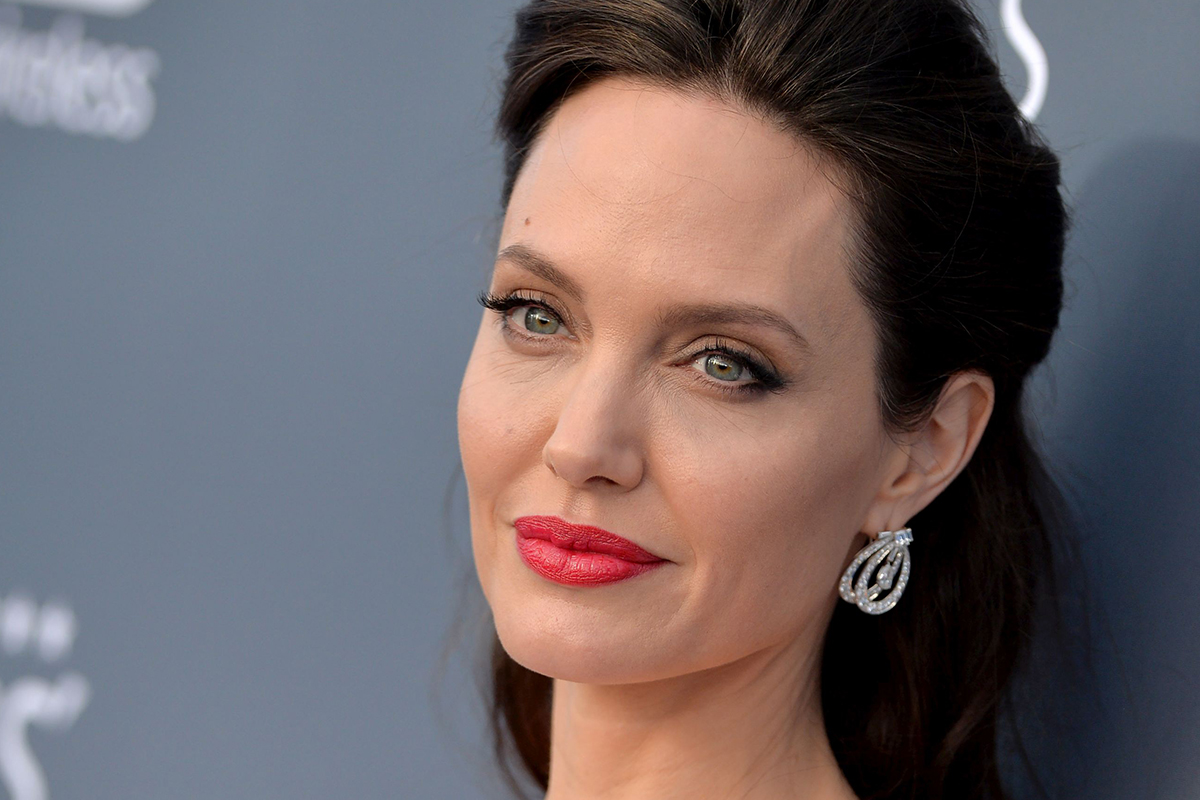 The actress is apparently quite drawn to ‘broken characters’ as far as her roles on the big screen are concerned. This has especially been the case in the aftermath of her Brad Pitt divorce and the actress explained why she feels this way!

As fans know, Jolie’s latest project is the upcoming movie titled Those Who Wish Me Dead and it turns out that working on it has been a ‘healing process.’

This and more is what she previously shared via Entertainment Tonight during a new interview: ‘I am drawn to people who’ve been through something and who are broken and then find their way forward and overcome it. As an artist, it is very healing to play people like that. She has been really healing for me, because you get so broken and then stand back up.’

There is no doubt that for Angelina, the last few years have been quite challenging.

After all, she has been involved in a divorce and custody battle with her ex husband and father of her children, Brad Pitt!

It’s been a while since Jolie was on the big screen and so, people are looking forward to this new movie.

However, it’s safe to say that this intense role is not a first for her.

The actress is quite used to portraying people going through very trying situations.

As you might remember, she actually won an Oscar back in 2000 in the Best Actress in a Supporting Role category for her role in Girl, Interrupted.

Furthermore, she earned a nomination in the Best Performance by an Actress in a Leading Role category for the 2008 movie Changeling.

If you’ve seen these two films, you know just how much emotional intensity Angie put into them.

Are you looking forward to checking out Those Who Wish Me Dead or not?