Amy Schumer Opens Up About Adding To The Family After Struggling With IVF - yuetu.info 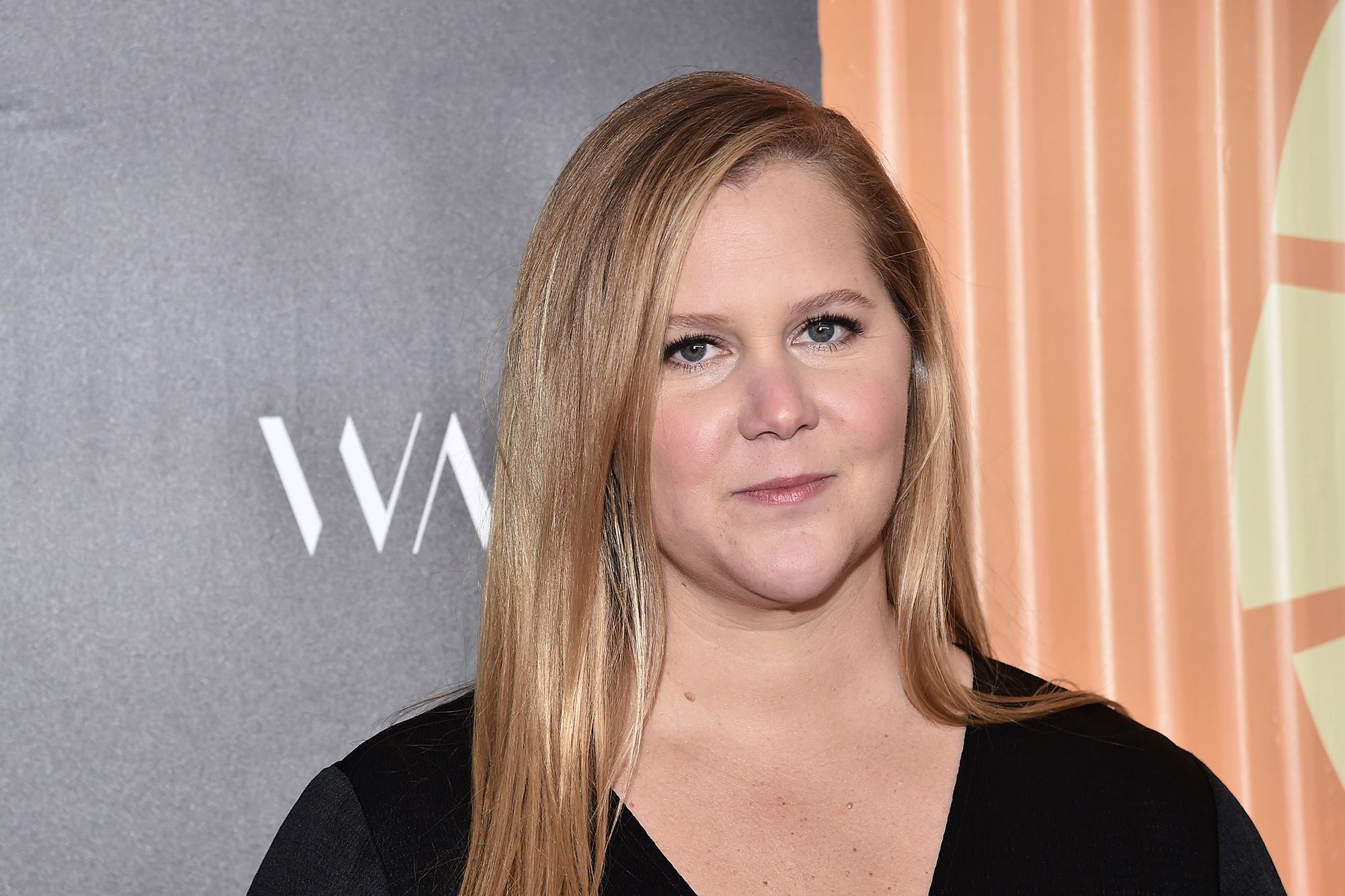 Amy Schumer really wants to give her son, Gene a sibling soon, which is why she has been doing IVF for a while! That being said, the comedian and actress just updated fans on the whole thing.

As fans know, Schumer is the mother of a 2 year old son and she wants to add to the family!

However, that is not an easy task for her since the first pregnancy was so difficult.

So, while she’s been doing IVF to conceive a second time, in the end, even this option might be ruled out.

While on the Ellen DeGeneres Show earlier today, the host asked: ‘And are we going to be expecting Amy number two?’

In response, Amy said, vaguely: ‘Oh, God, I hope so! We are trying to figure it out. I mean, you know, it’s like there’s nothing better. Yeah!’

Her answer was rather short and she did not go into any details about the challenging process she and her husband, Chris Fischer, have gone through to have a family.

Instead, she has been keeping her fans posted about the harrowing practice on her social media, at least in the past.

In January of last year, for instance, she showed her followers a picture of her stomach being bruised from all of the hormone shots she needed to take to conceive.

She also told them that it made her feel ‘really run down and emotional.’

Later on, Amy also explained that they retrieved 35 eggs, 26 out of which were fertilized.

But even so, ‘For all of those we got 1 normal embryo. So we feel lucky we got one! But what a drop off right?’

In August of 2020, however, she told Sunday Today’s Willie Geist that ‘We did IVF. IVF was really tough on me. I do not think I could ever do IVF again. So I decided I can’t be pregnant ever again. We talked about a surrogate, but I think we are going to hold off for right now.’