Alyssa Milano Claps Back At Hater Who Called Her A ‘Washed Up Actress’ - yuetu.info 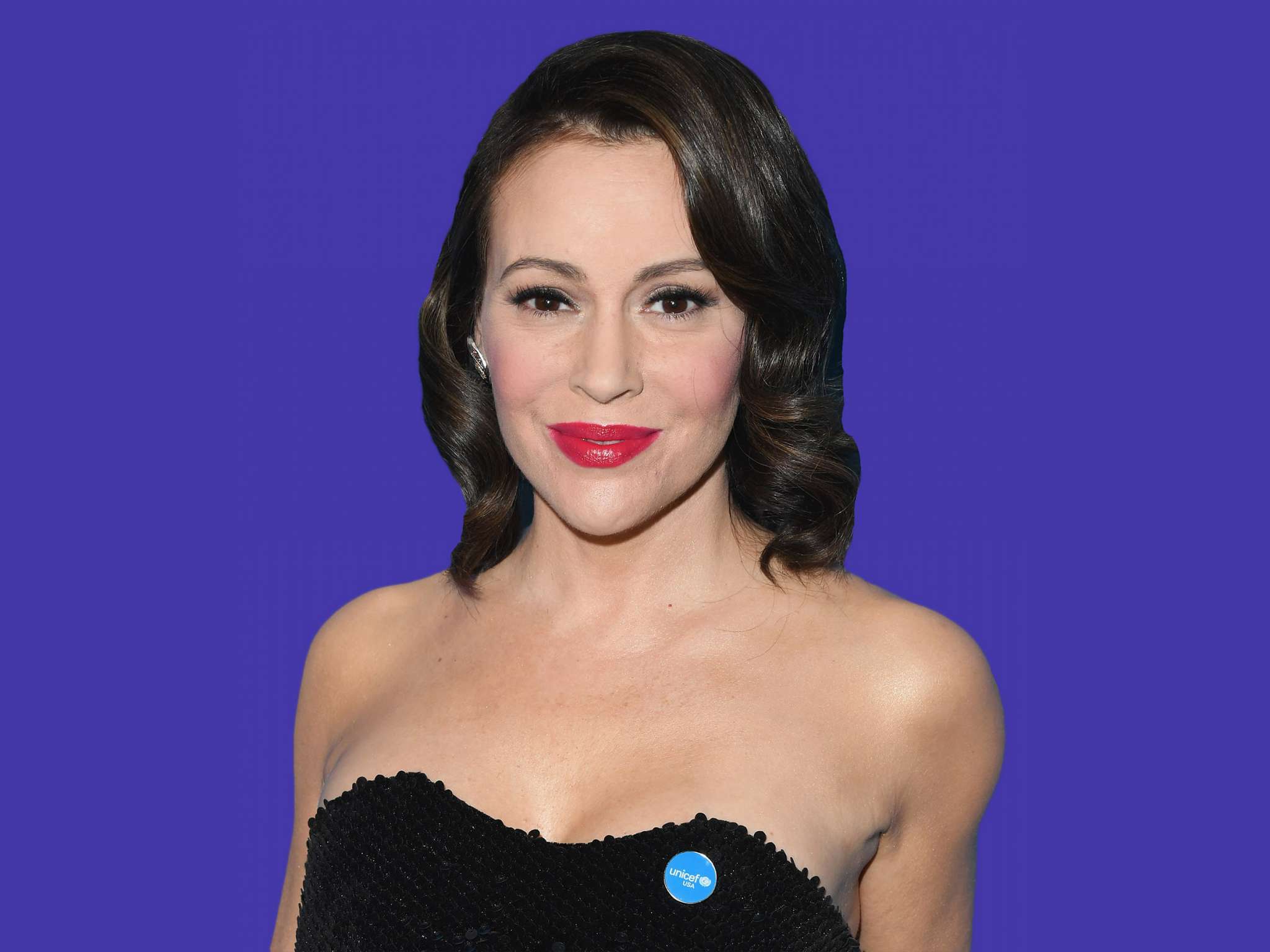 Alyssa Milano was called a ‘washed up actress’ by a hater on social media and she took to her TikTok to clap back! Apparently, the troll suggested that the reason she is so vocal politically is that she is trying to remain relevant!

It all started with the comment that reads: ‘sad how a washed-up actress is still trying to be important.’

Milano noticed it and decided to respond in a clip that she captioned with: ‘This ‘washed up actress’ has something to say.’ And she sure did!

Pointing at the comment that was showing on the screen in the upper corner, the Charmed alum said: ‘See these? I get a lot of those. Usually, it comes from people who identify with a different political party than I do You see, I identify with the party that believes in equality, equity and opportunity for everybody, and also the party that fights for the most vulnerable and the marginalized communities.’

At some point in the TikTok clip, she reacted to being dubbed as ‘washed up,’ arguing that ‘Just because you say something just to be hurtful, it does not make it true. I’ve consistently worked since I was only 7 years old, and you can just f**k off now and move along.’

Sure enough, Alyssa Milano made her acting debut at the age of only 7 when she played an orphan in the stage play Annie for its first national tour!

And that was just the beginning! Not too long after, she started landing more and more roles in Off-Broadway productions as well as TV commercials!

However, the part that made her a big name in the industry was Tony Danza’s daughter on the sitcom Who’s the Boss?

Not to mention her roles on Melrose Place and Charmed, which solidified her status as a massive small screen star.