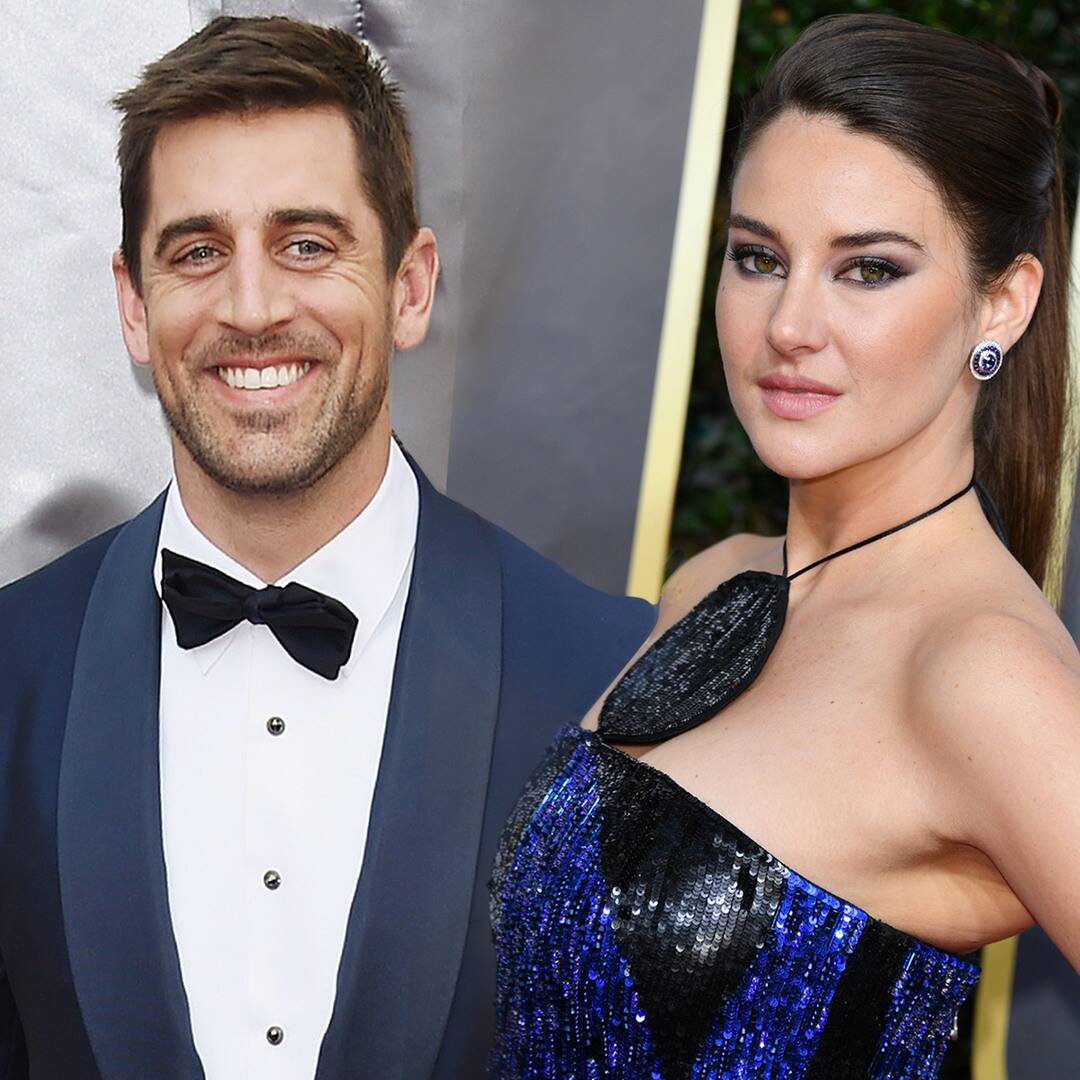 Rumors have been going around that Aaron Rodgers might just leave Green Bay after no less than fifteen seasons with the Packers and fans think it’s because of Shailene Woodley! As you might know, the two are engaged and seem very in love and happy together.

Apparently, the famous quarterback is so done with the poor Green Bay Packers organization that he might just end up leaving the team!

However, some people are blaming Shailene Woodley for it!

It all started with ESPN’s NFL analyst Adam Schefter breaking out this news on social media by tweeting earlier today: ‘Reigning MVP Aaron Rodgers is so disgruntled with Green Bay Packers that he’s told some within the organization he does not want to return to the team, league and team sources told ESPN on Thursday.’

Soon after this first tweet, Aaron’s name, but also Shailene’s started trending on the platform even though the post was not about her at all.

In the meantime, a few other outlets have reported that Aaron might be moving to the San Francisco 49ers or even the Las Vegas Raiders, which would mean that he would be much closer to his fiancee.

As a result, some are blaming the actress for this and just not wanting to be in the freezing stands of Green Bay to cheer on Aaron while he plays football.

At the same time, there were many who called out the misogyny of blaming her for her fiance’s own wishes to change the team he plays for.

‘Shailene Woodley’s trending on Twitter because Green Bay fans are blaming her for Aaron Rodgers being a diva. He has always been a diva. Why do people always blame the woman? Tired of this misogynistic society,’ one user tweeted.

‘People are doing to Shailene Woodley what they did to Jessica Simpson. No woman’s responsible for any man’s actions or decisions. He is a grown a** man,’ another pointed out.