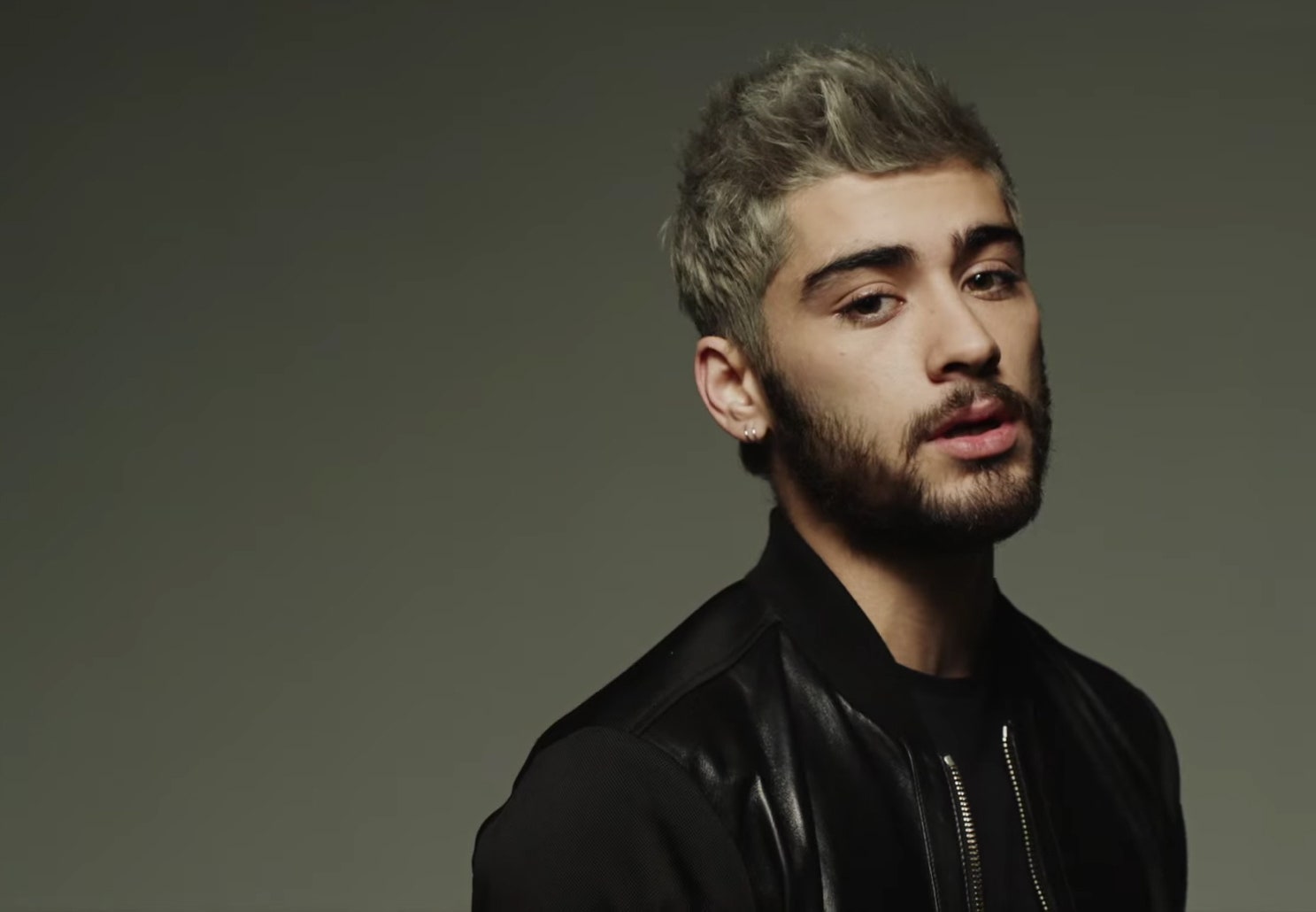 During a new interview, the former One Direction member opened up about being a new dad! He also gushed over ‘wicked mom’ Gigi Hadid!

As it turns out, Zayn Malik has realized that being a parent is not as hard as he’d expected, the main reason being that their baby girl, Khai, is ‘amazing!’

This comes after Zayn and Gigi welcomed their bundle of joy in September of last year.

Amid this rare radio interview, Zayn shared that ‘Honestly, it’s amazing. A lot of people I was speaking to before she was born were like, ‘It is a big adjustment, and it is going to be a massive change and stuff.’ But honestly, she is an amazing baby. It has been very easy for me and Gig to just ease into it. She made it easy for us, she sleeps very well, loves her milk. It is just feeding and changing diapers at the moment. It’s wicked. I am enjoying it, for sure.’

At some point, the singer was asked how his supermodel girlfriend is like as a new mom and he raved about Gigi.

‘She’s good. She’s a wicked mom. Obviously, she is really a big help with everything, and she is doing well.’

Earlier this month, Gigi Hadid walked the runway for Versace’s Milan Fashion Week autumn/winter 2021 show and this marked her first gig since giving birth to her daughter.

Zayn also admitted that before welcoming Khai, he did not really ‘expect to be quite so into’ being a dad.

Before having this role he would apparently be always just focused on his career and ‘into’ himself more.

‘I had time for my relationship too, but it was still about me. The fact that [Khai] has been so easy to adjust to has been surprising to me because I love spending my days with her, hanging out with her, doing really relaxing and chill stuff. Just watching kid shows on TV, learning nursery rhymes, rolling around with her and just singing to her. It is a really different pace of life,’ Zayn said in part.