Zayn Malik Drags The GRAMMYs For Being Rigged! - yuetu.info 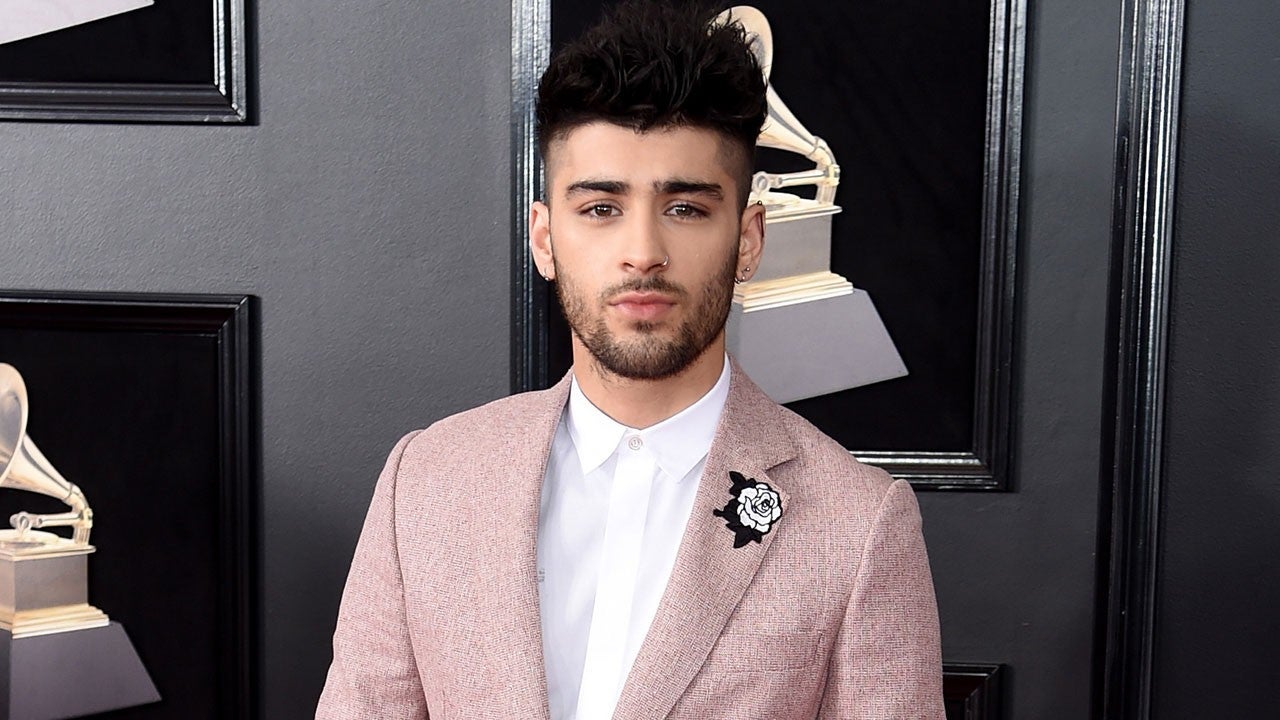 The singer did not hold anything back! While the Grammy Awards are right around the corner, a lot of celebs this year are not very excited about it at all and Zayn Malik is one of them!

The former One Direction member took to Twitter yesterday to criticize the GRAMMYs, accusing the event of being rigged!

In a strongly worded tweet, Zayn wrote: ‘F**k the grammys and everyone associated. Unless you shake hands and you send gifts, there is no nomination considerations. Next year I will send you a basket of confectionary.

However, while he would have most likely received the full support of his fans otherwise, many pointed out that his newest album, Nobody Is Listening dates from January which means that it was not eligible for a nomination consideration!

Not to mention that all the names of those considered were announced in November so the timing of his clap back was a bit unusual, to say the least.

With that being said, Malik came back to his platform to clarify that his words were not in response to his own snubbing but to the lack of transparency and diversity across the list, in general!

‘My tweet wasn’t personal or about eligibility but it was about the need for inclusion and lack of transparency of the nomination process and space that creates and allows favoritism, racism, and also networking politics to influence the voting process.’

Some, however, also wondered whether or not his initial tweet was meant to also throw some shade at his former One Direction bandmate, Harry Styles!

After all, he is nominated in not one, not two, but three categories at this year’s show and he is also expected to take the stage and perform.

Regardless, Zayn did not respond to such speculations, keeping quiet about his intentions of maybe suggesting Harry’s nominations were a result of bribes as well.