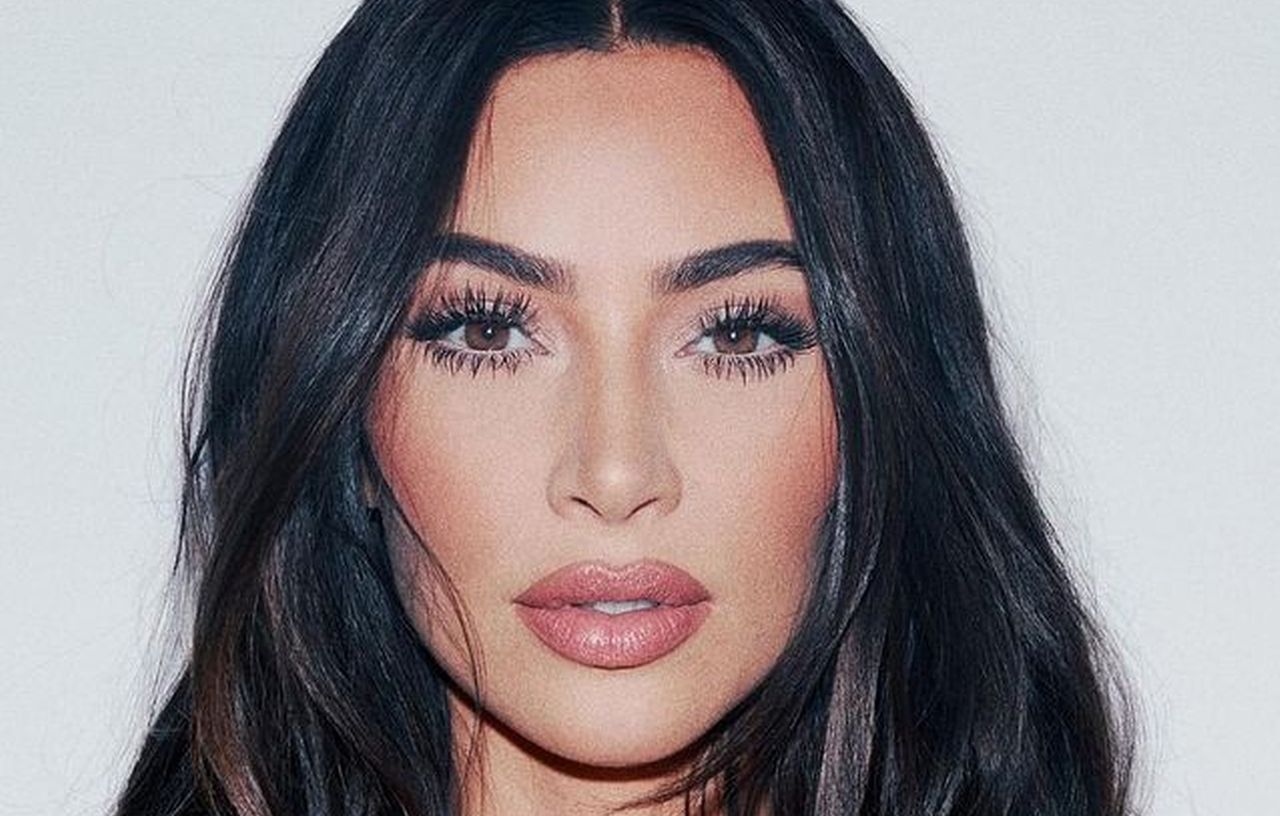 Kim Kardashian officially filed for divorce from her husband of six years, Kanye West, on February 22, 2021. The news didn’t surprise those who’ve followed the couple’s marriage over the years. In fact, back when Kanye West announced he wouldn’t perform secular music and launched his Sunday Services in L.A., back in January 2020, many thought the two would eventually break up. Then, Kanye West announced his presidential campaign, and rumors circulated Kanye was running for president amid a bipolar episode. It was a matter of speculation until Kim turned to her official Instagram account to release a statement regarding mental illness.

During Kim Kardashian‘s marriage, she entered the fashion world, following in her husband’s Yeezy footsteps. She launched Skims and has become a multimillionaire and successful business owner. Kanye West is an artist and before he entered the world of rap and hip-hop, he had a scholarship to art school. It isn’t surprising that he uses strong, artistic themes as part of his music, but not everyone appreciated his minimalistic style in the Kardashian/West home.

Now that Kim is getting divorced, many are asking if she will redecorate and bring bold, vivid colors back into her living space.

It’s been announced that Kim Kardashian will keep the Calabasas home she shares with Kanye and the couple’s four children and many believe she’ll be bringing in a decorating team as soon as possible. You may see a report about Kim Kardashian keeping the home in Calabasas below.

Kim loves to share videos from her home on her official social media accounts, such as Instagram and Twitter. Now, fans are curious if the photos and videos that she posts will start to show different decor.

There’s no question that Kim’s home looked much different before she began dating or married Kanye West and some of her fans worried that she had changed herself to make Kanye West happy. Now, many believe she will find herself again and get back in touch with her own style.