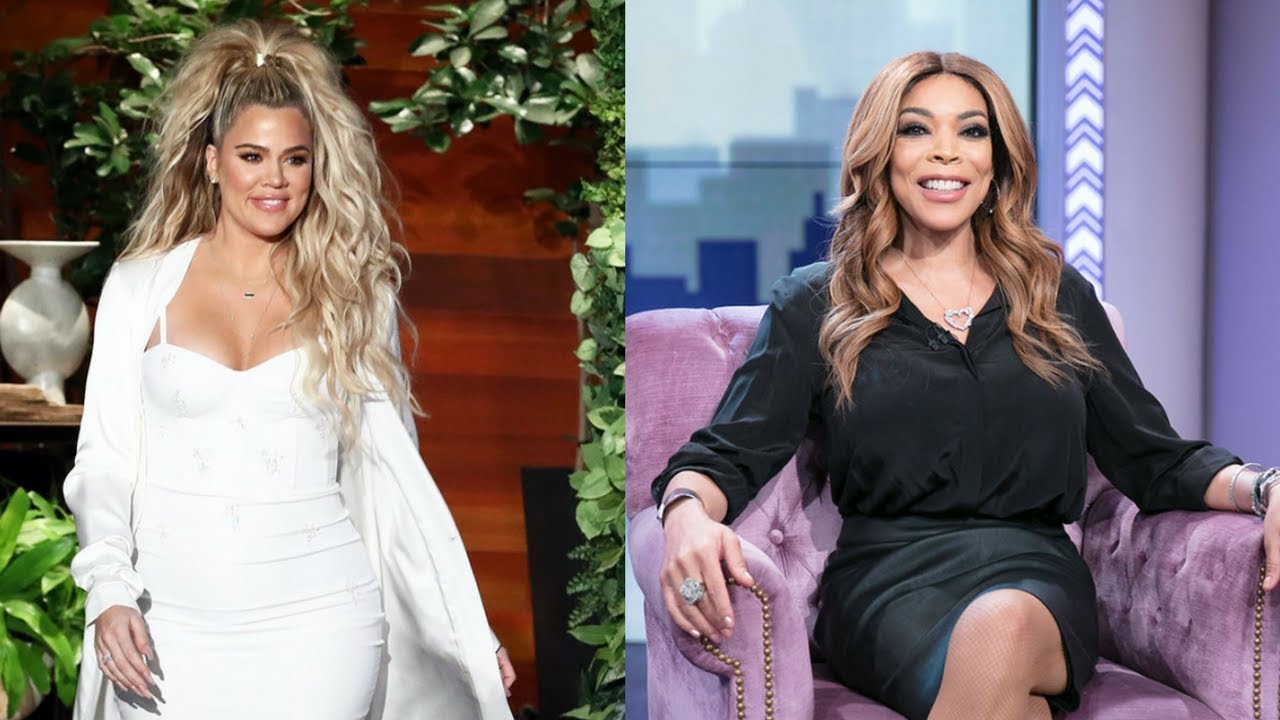 Wendy Williams called out Khloe Kardashian for seemingly getting too much work done on her face, stressing that it’s a shame! On her latest talk show episode, the host argued that the Keeping Up with the Kardashians star now looks like she just underwent a nose job and a ‘mini facelift!’

As far as Wendy is concerned, Khloe is still way too young to get that and she did not hesitate to tell her, even opening the episode by addressing the reality TV celeb directly!

Wendy Williams told her audience that she’d checked out Khloe’s virtual appearance on The Ellen Show’s ‘Lady Parts’ segment and that is when she noticed the supposed changes in her face.

‘Khloe, Khloe, Khloe I don’t know whether it’s just the nose and the lips, or whether it’s a mini facelift, but you’re only 36-years-old. I know that you broke the stress of being compared to the rest of your sisters and people making fun of you. Only because she’s only 36, do you understand? There’s certain surgeries and things like that, you should wait until maybe 60. She didn’t need a full facelift. The nose is clearly brand new. The lips are distracting.’

During her monologue, two pictures were shown, one described as ‘the original Khloe’ and the other as ‘Khloe now.’

‘It is a lot of work… and she’s only 36. It is a shame. It wasn’t like she needed all of that. Well, the nose job is good though,’ Wendy once again stressed, insisting that she was a ‘very beautiful girl’ before the procedures.

And that was not all! Wendy also touched upon her love life, saying that she wishes Khloe would move on from Tristan Thompson even though the Kardashian is actually planning on having another child with the basketball player!

‘She’s got a big heart and she’s made bad choices with men, I just can’t all blame her. It’s not like you can’t get another. It’s not like it’s guaranteed that he won’t do that to you [again],’ Wendy said, referring to the fact that Tristan has cheated on Khloe a couple of times already!