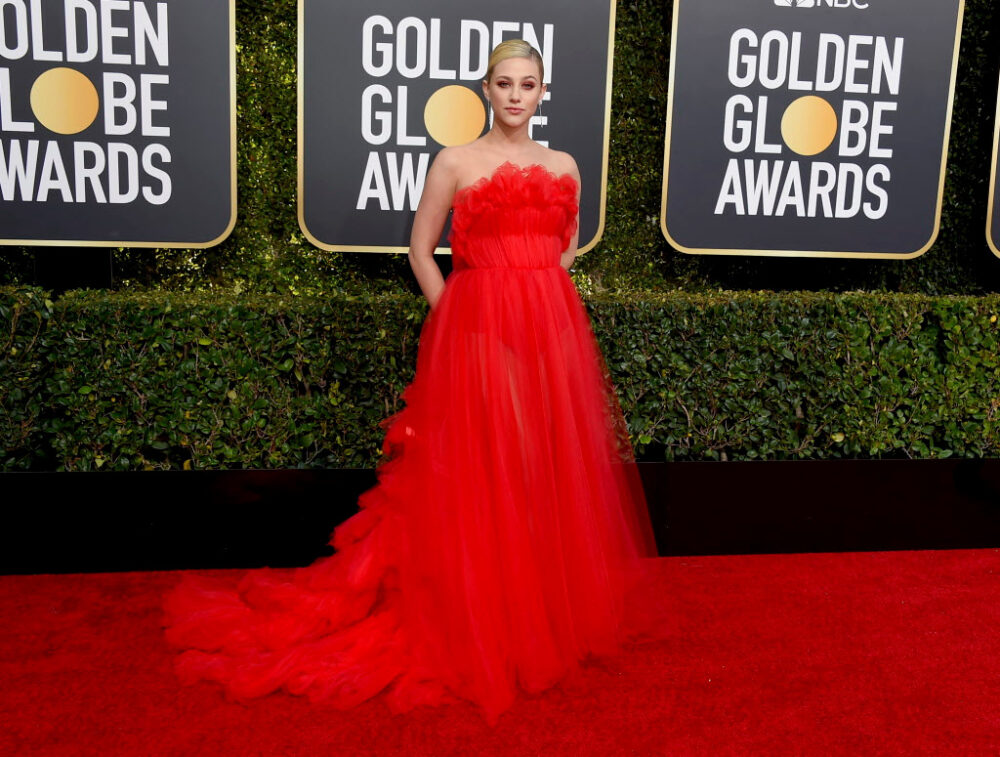 This Sunday night, the Golden Globes went down via a virtual ceremony but multiple reports have indicated it wasn’t as successful as producers and the networks hoped. The New York Post confirmed this week that the show took a considerable ratings dive in this post-coronavirus world.

Deadline reported this Tuesday that even though many viewers are at home these days, they chose not to watch the Golden Globes, which dipped down to just a 6.9 rating, according to Nielsen’s analytics and data.

Reportedly, people between the ages of 18 and 49 have been precipitously backing away from the Golden Globes and other award ceremonies as well.

Some critics have stated that politics have played a role in this, while others say it’s simply due to the decline of cable television and the rise of streaming. For instance, a large proportion of the US population has a subscription to a streaming service like Netflix, Amazon Prime, Disney +, or Hulu, among many others. Some viewers even choose to watch YouTube videos rather than television series.

According to the New York Post, even though the viewership clearly declined this year, the show went down without any issues despite the fact Amy Poehler and Tina Fey hosted from opposite sides of the United States of America via video chat.

While the Golden Globes had to be hosted virtually, previous reports, including this one from Nick Markus, indicated that the Academy Awards may take place in front of a live audience in the coming months. The ceremony is scheduled to go down on the 25th of April.

An insider who spoke with Variety stated that the show would not be held virtually even though the coronavirus is still an issue in parts of the United States of America. The insider went on to say that an “Oscars in-person telecast” would definitely occur sometime in 2021.