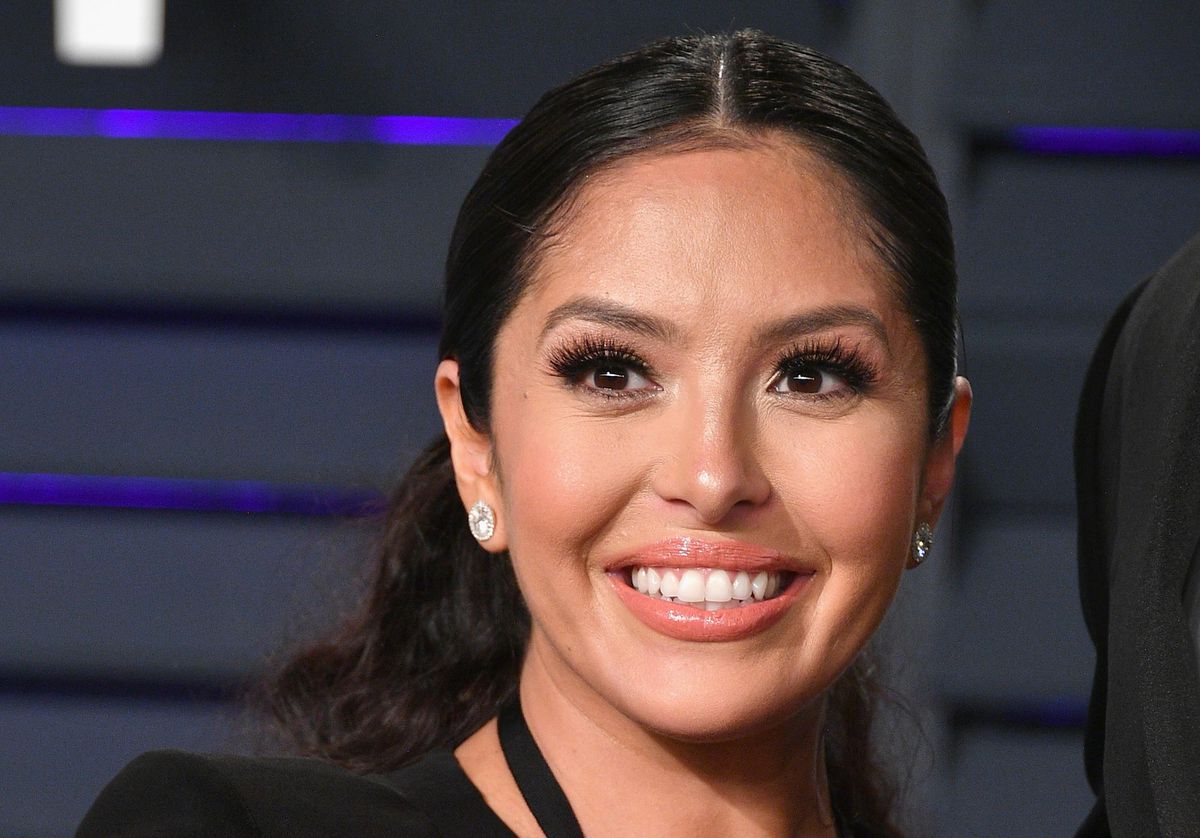 Diehard fans know that Vanessa Bryant was involved in a lawsuit that had to do with some Kobe Bryant crash pics. Check out the latest reports coming from The Shade Room.

‘A judge rules that the names of the deputies who shared photos from the crash site of #KobeBryant, his daughter #Gigi and 7 others will be revealed and not shielded from the public. Vanessa shared a post of this news thanking the judge. We continue to send love towards all the families affected by this tragedy 🙏🏾’TSR wrote.

Someone said: ‘I understand she’s hurt but what’s the purpose of naming those deputies? Does she want revenge for the leak?’ and one other follower posted this: ‘As she tf should. People need to learn that there are consequences for their actions.’

One other follower said: ‘Serious question… What is this going to do? Are they going to be charged or something for doing this?’

Someone else posted this: ‘Their lives will be a living hell once them names drop…’ and one other follower posted this: ‘Y’all so pressed bout who leaked some damn pics but George Zimmerman still alive and well. What does y’all gon do with the name? The address? Oh okay.’

Someone else said: ‘I don’t mean to be insensitive. I know she’s still mourning.. but what is she gonna do with this? Im confused. Why does this matter?’

Vanessa Bryant could not be any more proud of her firstborn daughter since she’s following her dream and pursuing a modelling career. That being said, the mom is also certain that Kobe would be just as proud if he were still here!

Vanessa took to her account on Instagram to share a pic of her stunning 18-year-old daughter rocking a perfect makeup look and in the caption, raving about her pursuing a modelling career!