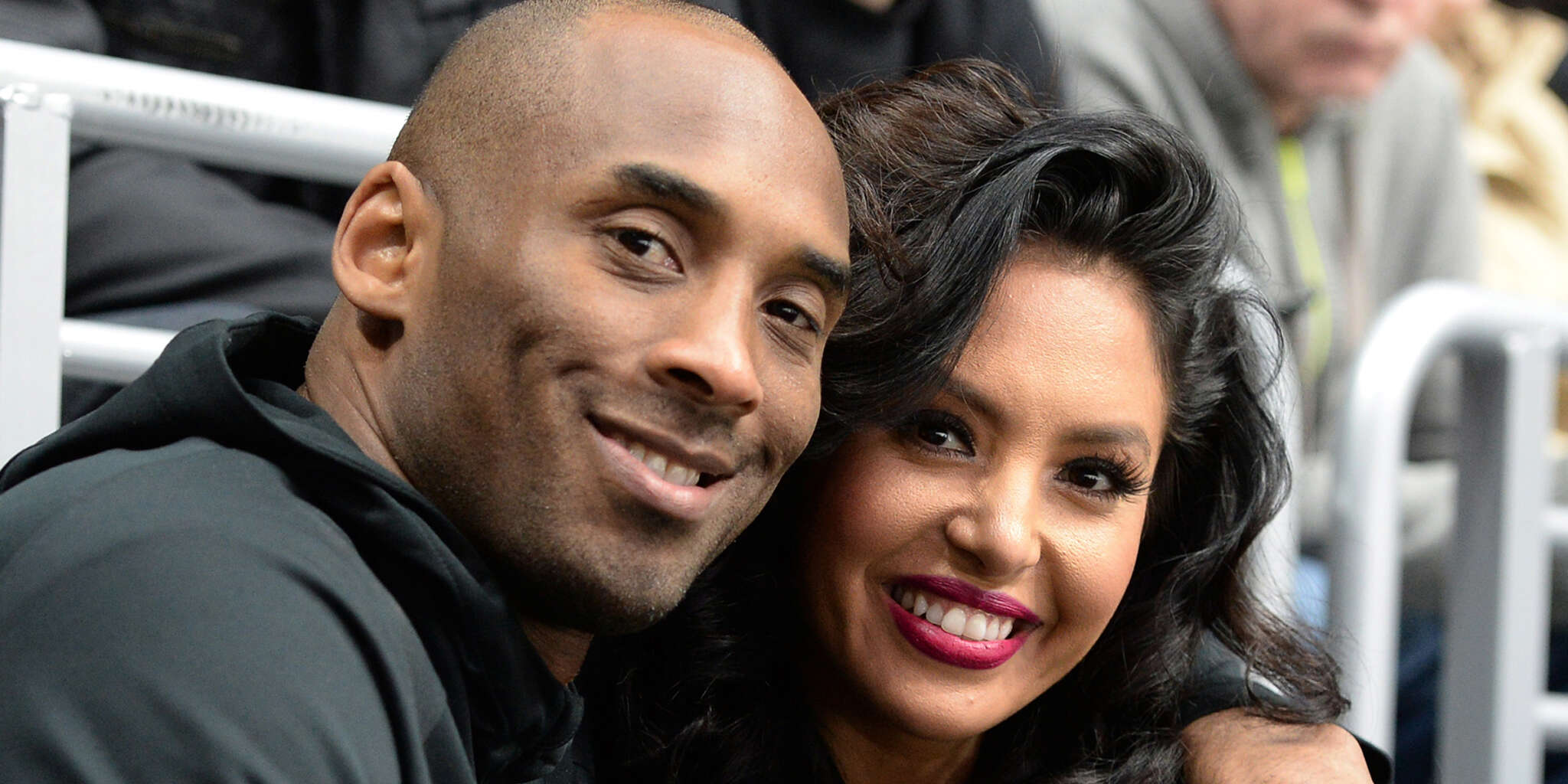 Vanessa Bryant talked to People magazine for their issue called Women Changing The World. Check out what The Shade Room revealed for fans.

TSR notes that ‘It has been a little over a year since Vanessa Bryant has lost her husband Kobe Bryant and their 13-year-old daughter Gianna in a tragic helicopter crash. Many family members, friends, and supporters have been keeping their family lifted in prayer as they continue to cope with a tragedy that many people cannot bear to imagine.’

TSR said that ‘Recently, Vanessa spoke with @People for their Women Changing The World issue and opened up about how she’s been dealing with the passing of Kobe and Gianna.’

‘In her interview, Vanessa said, ‘I can’t say that I’m strong every day. I can’t say that there aren’t days when I feel like I can’t survive to the next.’ Nonetheless, Vanessa has shown her strength in various ways, whether it’s taking the lead on the unfinished projects that Kobe left behind at his multi-media company Granity Studios, TSR noted.

Someone said: ‘Just like many other Americans who lost children/spouses parents, family I mean we get it. But our slain blacks family don’t get glorified like this for finding the light. I’m kinda over Vanessa 🤷🏽‍♀️’

A follower posted this: ‘idk how she’s been able to stay sane smh,’ and one other follower said: ‘She appears so strong ❤️ I pray for her continued strength in the moments she doesn’t reveal to the public!’

Someone else said: ‘We can always find light in the darkness. Their energy still lives 🕊’ and one othe follower said: ‘Lord continue to give Vanessa and her children and all their family strength Jesus 🙏🏾🙏🏾’

It’s been a year since Kobe Bryant tragically passed away and Evan Rachel Wood called the legendary basketball player out for supposedly being a rapist! In response, his widow, Vanessa Bryant, just clapped back!

It all started with a tweet from Evan Rachel Wood that was actually posted last year, right after Kobe’s death, but which has just come to Vanessa’s attention.