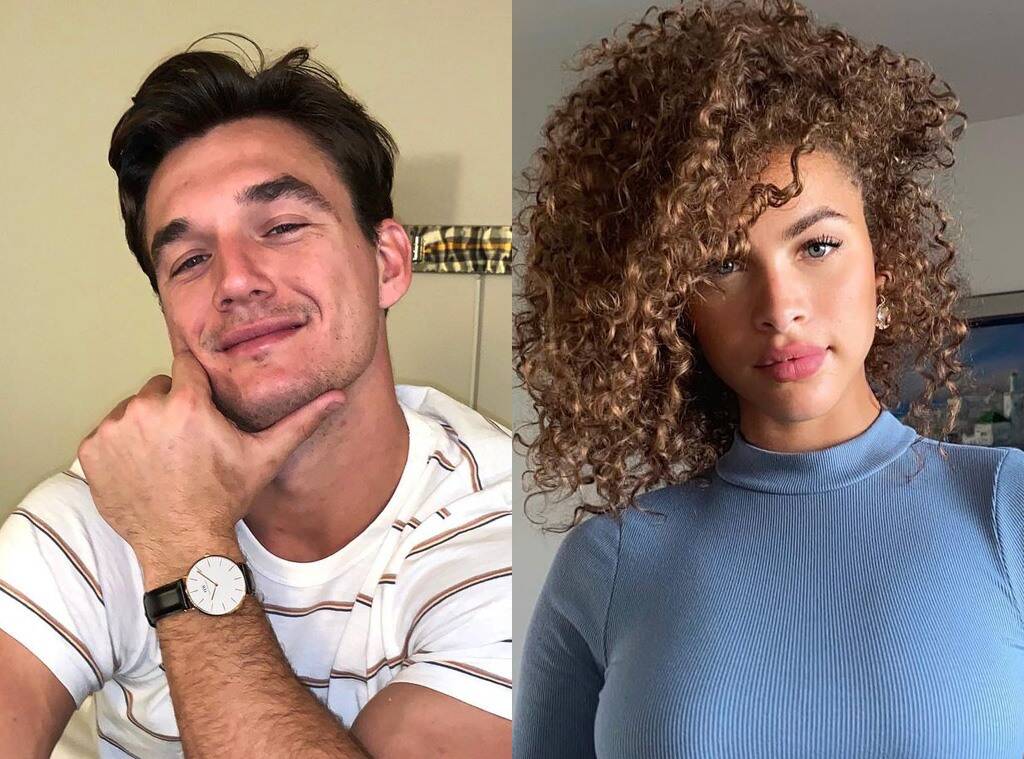 Tyler Cameron‘s new blooming relationship with Instagram model Camila Kendra, who he began seeing last month, was revealed by an insider that also explained that things between them are already getting very serious! Read ahead!

Tyler Cameron has been linked to a number of women in recent months, but it appears that the bachelor has narrowed down his search to one lucky lady.

One source told E! News that the former Bachelorette front-runner is ‘getting really serious’ with a stunning Instagram model by the name of Camila Kendra, even though they have not been in each other’s lives for a long time.

The insider explained that ‘He finally feels he can commit to a relationship and really likes Camila. They’ve been spending a lot of time together and are basically inseparable.’

Well, inseparable only when they are physically around each other because the insider went on to stress that Tyler continues to split his time between his house in Jupiter, Fla. and New York.

The couple is supposedly now on a vacation to Cabo San Lucas and Mexico City, spending some quality time together.

Despite their hectic schedules, Tyler and Camila have also found time to hang out with his friends as well, who, according to the source, ‘approve of her.’

‘They are having a lot of fun. She has a very chill personality and that’s what Tyler was attracted to at first,’ the source went on to mention.

Despite the fact that things between the gorgeous pair are heating up, they are yet to make it Instagram official.

Camila and the reality star were first linked together back in January when Camila paid him a visit at his New York apartment.

One source told the same outlet at the time that ‘They are both into each other but it’s a stretch to say she is his girlfriend.’