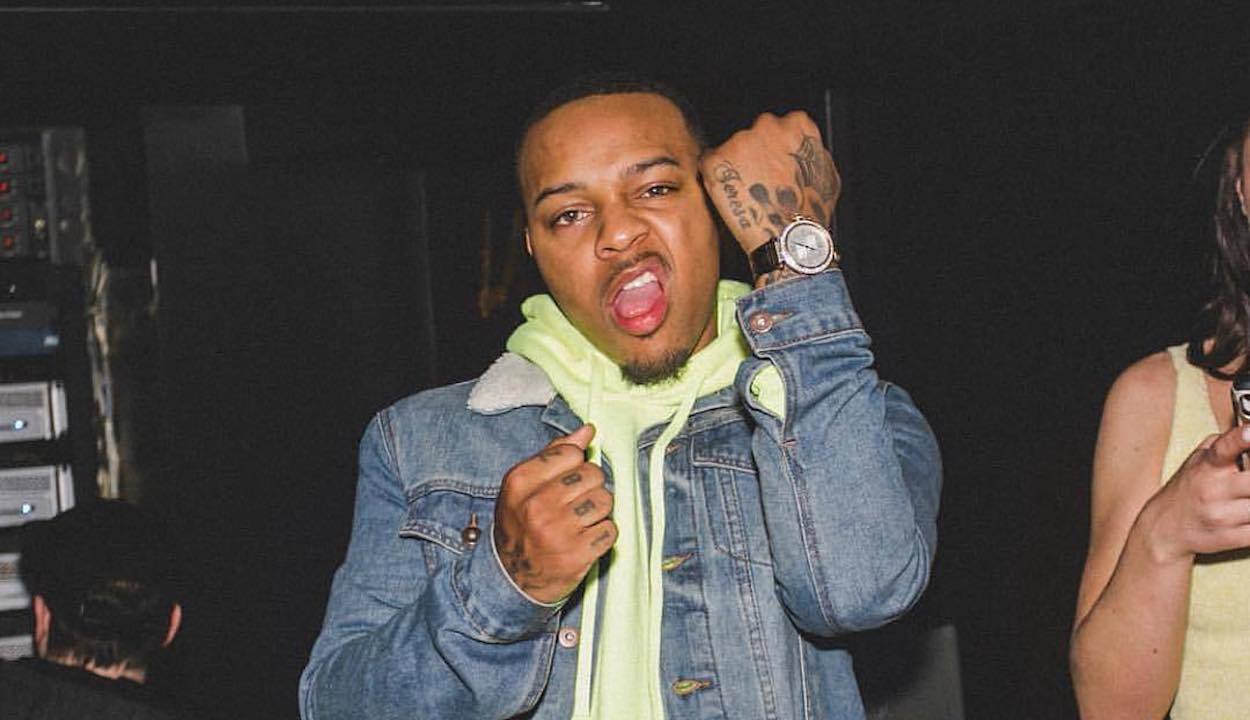 Tory Lanez shared a message about Bow Wow that has fans talking in the comments. Check it out below.

Someone said: ‘Lol nobody told him to grow up and be a cornball,’ and another follower posted this: ‘Yeah, until social media came and we found out how much of cornball he is. “Celebrity” was much better when they were a mystery.’

A follower said: ‘Right the disrespect y’all give him is ridiculous to even tho he be showing out he still a hip hop legend,’ and one other follower said: ‘Bow Wow is a teenage legend I wish nothing but hell on you if you disagree.’

One other follower said: ‘if they didn’t want to be him, they hated on him bcuz all of us loved him🤣 They hated the posters, They hated the t-shirts w his face etc! & Now Everybody Hates em so they won’t admit the love they had or that ya boys wanted to be him! HBD Bow👏🏽 An Icon Mos Def.’

One other follower posted this: ‘And don’t forget he had the best Harlem shake lol happy birthday bow,’ and someone else posted this: ‘I never wanted to be Bow Wow ever in my life, as a kid, or otherwise. I wanted to be Michael Jackson or Hulk Hogan.’

In other recent news, Charlamagne Tha God was once described as the “Joe Rogan Experience for black people,” a comment made by The Fighter and The Kid‘s Brendan Schaub. This is just another way of saying that Charlamagne is arguably the most popular commentator in black culture.

This means that a lot of people tune in to what Charlamagne has to say about some of the pertinent issues of the day, including what was one of the biggest controversies of 2020, the fall out of Tory Lanez and Megan Thee Stallion.