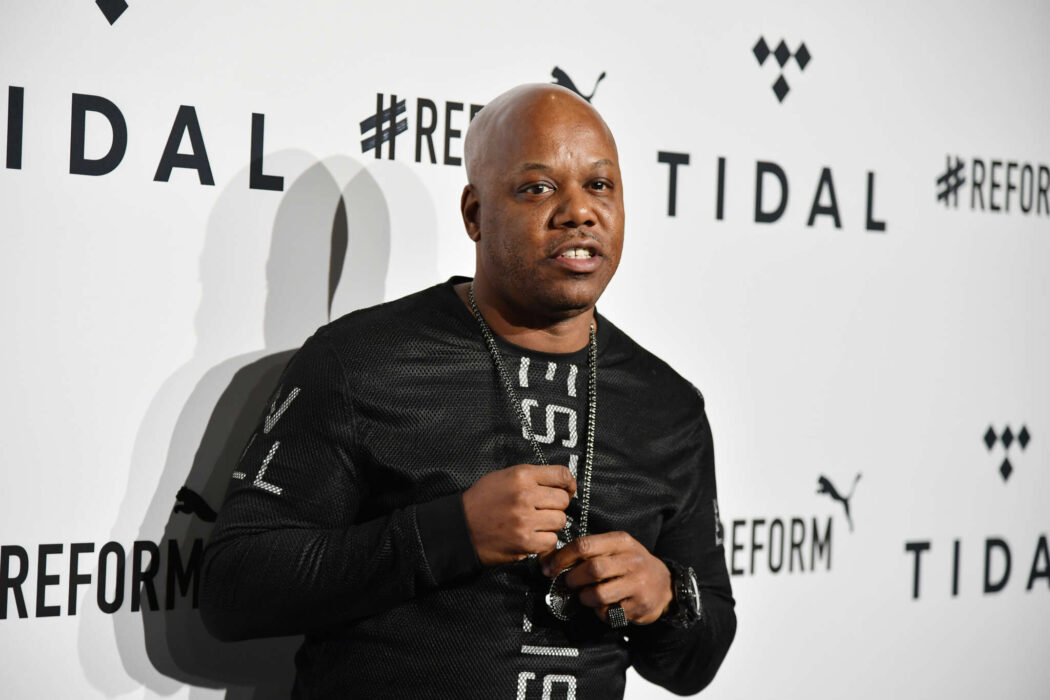 Too $hort came forward to defend Lori Harvey this week following Vlad TV and Boosie Badazz‘s remarks on the social media personality’s dating history, including her tendency to date only the most famous men in the entertainment industry.

Hot New Hip Hop says Too $hort came to bat for Lori this weekend after Vlad asked him what he thought of the socialite’s romantic past. As it was previously reported, VladTV and Boosie sat down for a chat – again – a conversation during which they talked about Harvey and Michael B. Jordan, who are currently in a relationship.

Boosie talked about how he wasn’t overly fond of her due to her “body count,” in other words, the number of men she has been sleeping with since becoming a public figure.

Lori has dated men like Justin Combs, Diddy, Future, Lewis Hamilton, and now she’s in a relationship with Michael B. Jordan, the Black Panther star. When Badazz came forward to say that Lori was no longer marriage material, a lot of people, including Too $hort, came to her defense.

Paraphrasing what the rapper said, Too $hort argued that it wasn’t hard to understand why Lori Harvey was dating men like Jordan – her father is Steve Harvey and she has been around men in the entertainment industry nearly her entire life.

The rapper went on to say that it made sense for her to be hanging around in circles like that because of who her father is. Additionally, Too $hort claimed that a lot of people are failing to give Lori the credit she deserves.

He argued that a lot of women are just as beautiful as Lori but they fail to get a man like Michael B Jordan or Diddy because they don’t have something that she clearly has. $hort went on to say that maybe she was a “really great person to be with.”

Too $hort, who famously rapped about pimpin’ h*es on The Notorious BIG’s song, “The World Is Filled…” added that just maybe Lori was a solid girl.