Tom Brady Reveals How He Avoided The Retirement Talk With His Wife Gisele Bundchen After His Super Bowl Victory! - yuetu.info 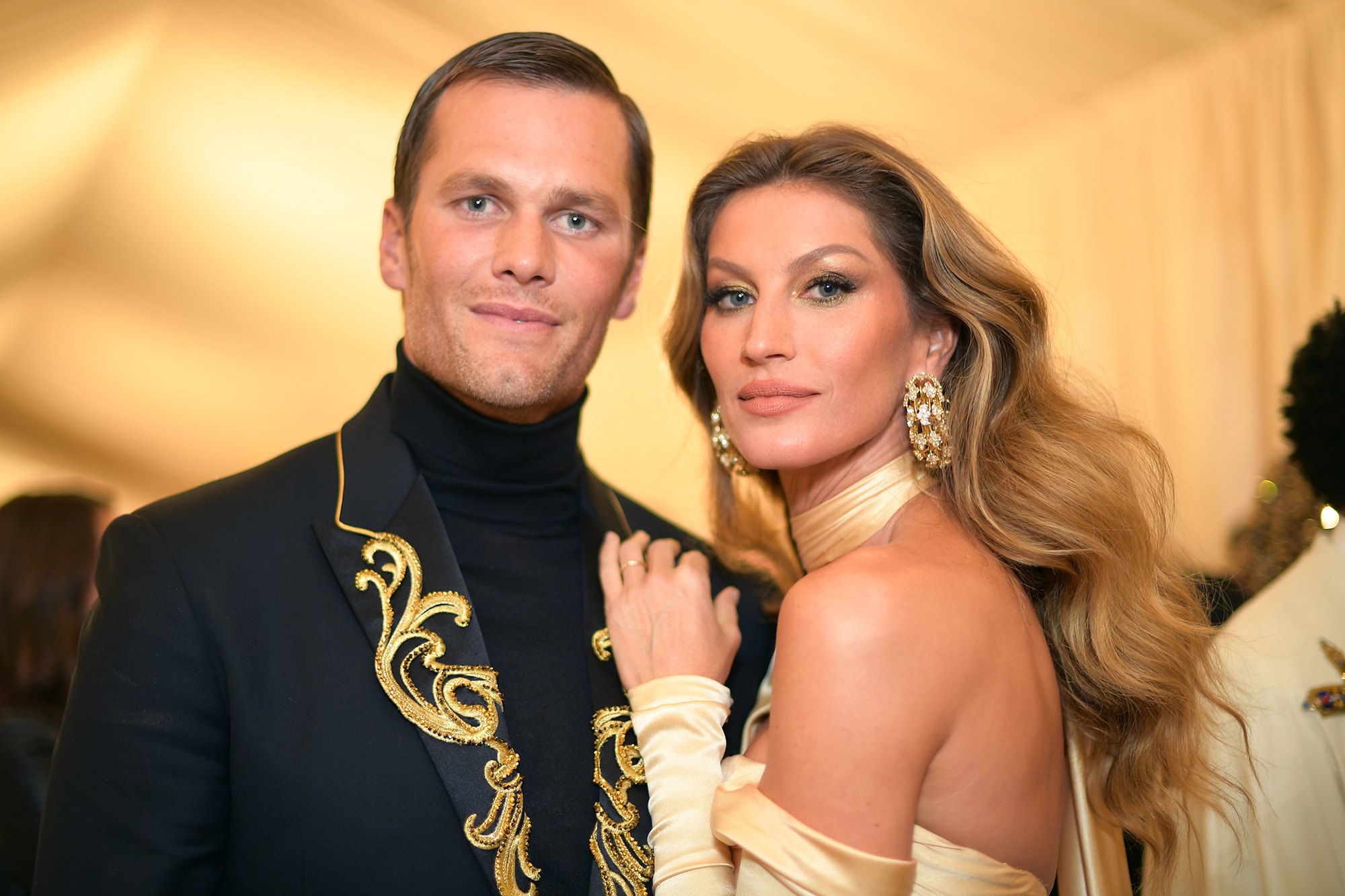 A lot of people were expecting Tom Brady to retire after winning his 7th Super Bowl and his wife, Gisele Bundchen, even hinted that she was more than ready for that to happen! But, as you know, the man actually announced that he is not done playing!

During his very first interview since the season came to an end, Brady shared some inside details while chatting with James Corden on his The Late Late Show.

That being said, he also revealed some behind the scenes info about the celebration that followed his team, the Tampa Bay Buccaneers’ victory.

‘It’s a big moment, obviously, and a culmination of many months of everyone working hard. I am looking for my family and see my oldest son run over to me, I give him a hug. I saw my 2 little ones. Then, all of a sudden, I saw my wife and I gave her a big hug and as I did it, she says, ‘What else do you have to prove?”

She was, as you might have realized, talking about the fact that her husband was able to win a total of no less than seven Super Bowl games before the age of 43!

Fans have been wondering for years if he was ready to retire and his wife would be totally Okay with that happening.

But, it’s no secret that he is definitely not done playing as he confirmed he was coming back for a new season after the win.

That being said, he told James just how he avoided a talk about his retirement with Gisele.

Laughing, he confessed that ‘I just gave her a big hug. I was trying to figure out a way to change the subject really quickly. I think I moved onto something else really quickly.’