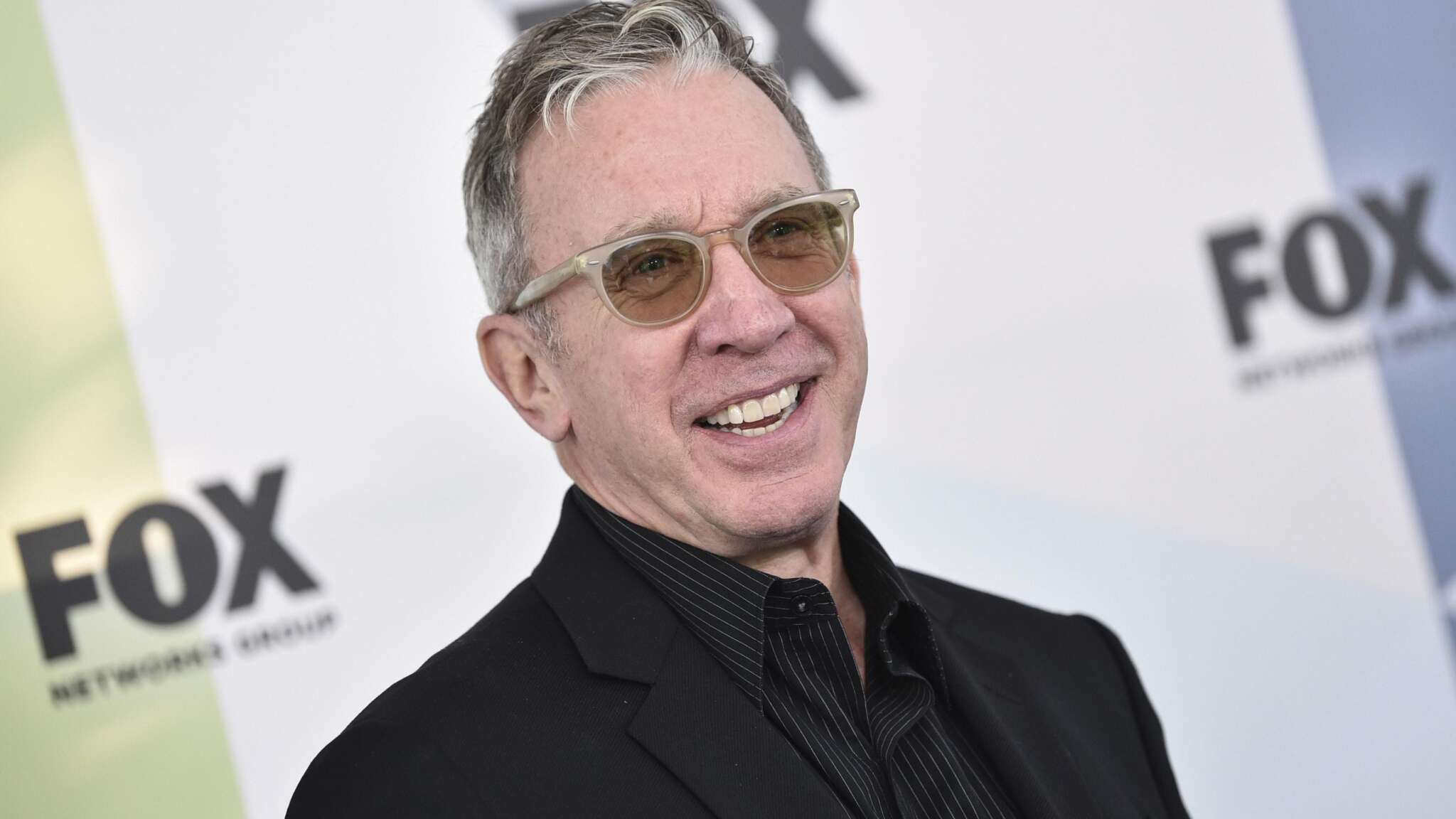 Tim Allen admitted that he really liked former POTUS Donald Trump‘s skill of ‘pissing people off’ while in office. As you can imagine, many users of social media were not happy to hear that and the backlash was quick to come!

While on Marc Maron‘s WTF podcast, Tim Allen mentioned that while he used to be pretty publicly political in the past, even being present at Trump’s inauguration, he’s chosen to be mainly private about his admiration of the controversial president in the last couple of years.

‘I literally don’t preach anything. What I have done is just not joined into, as I call it, the ‘we culture. I am not telling anybody else how to live. I do not like that, ‘we should do this’ or, ‘we should do that.’ Once I realized the last president pissed people off, I sort of liked that. So it was fun to not say anything. Did not join in the lynching crowd.’

This is not the first time he says something about making people mad and how much he likes that.

Back in 2018, he addressed the suspicions that his Last Man Standing character is a Trump supporter as well.

He explained that ‘I’ve said before: I am not the character I play. What is interesting to me is that I like pissing people off.’

As far as he is concerned, however, he decided to just say that his character is most likely a ‘centrist.’

Check out some of their reactions: ‘Tim Allen is giving new meaning to Tool Time.’ / ‘Tim Allen is a simple man who loves the simple things in life, like mass murder and squealing on friends for personal gain.’ / ‘Tim Allen… ‘Once I realized that [D. Trump] pissed people off, I sort of liked that. It was fun to not say anything.’ Translation… ‘I like that people are pissed off about 500,000 dead Americans and an attempted overthrow of a co-equal branch of government.’